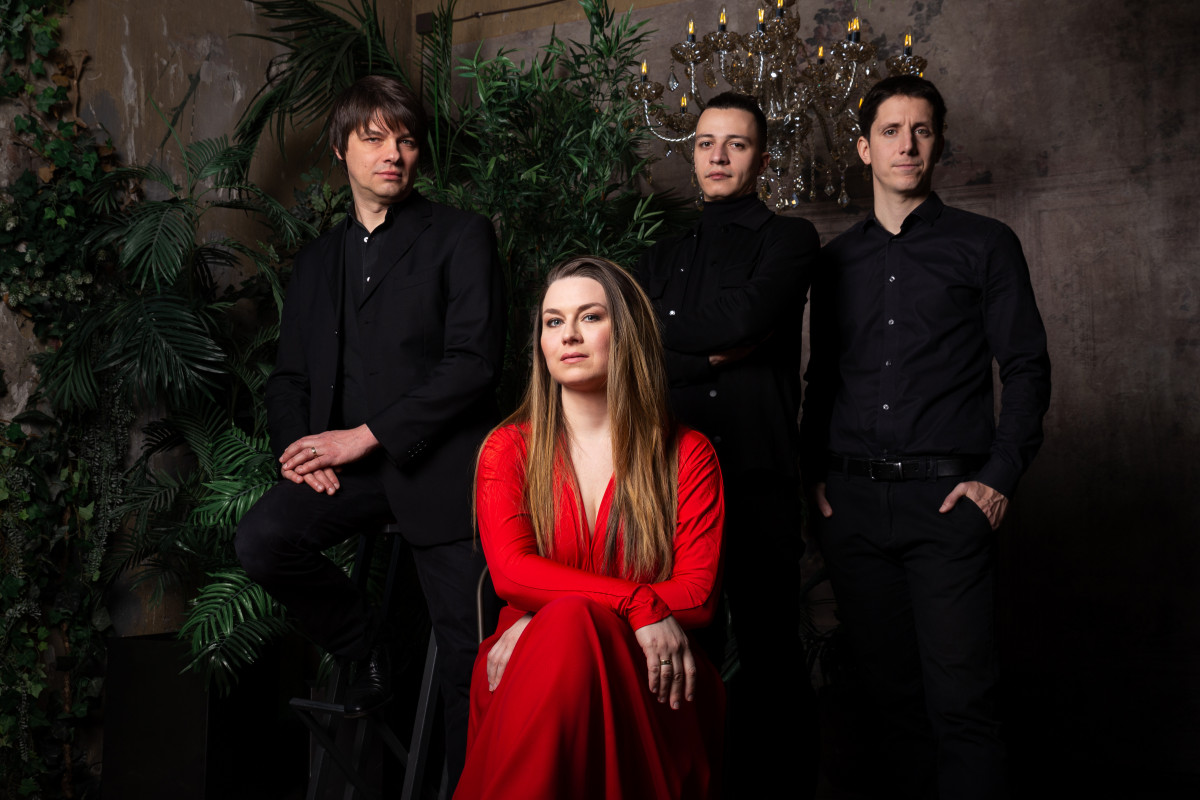 Over the past decade, Júlia Karosi has toured the stages of Hungary and abroad with her individual performances. She came to the jazz genre from classical music, which has left its mark not only in her top-class vocal technique and expressive tones, but also in her chosen musical world and repertoire. In 2022, she will bring her unique style and sound to the songs of another Broadway composer: after George Gershwin and Cole Porter, she will now be performing the songs of Stephen Sondheim.

Stephen Sondheim's songs will be familiar to many listeners from films and Broadway musicals alike. Sondheim is one of those composers who became legends in their own lifetime. His songs carry simple yet poignant truths and emotions, which, combined with the singer's refined voice and musical world, immediately captivate the listener. 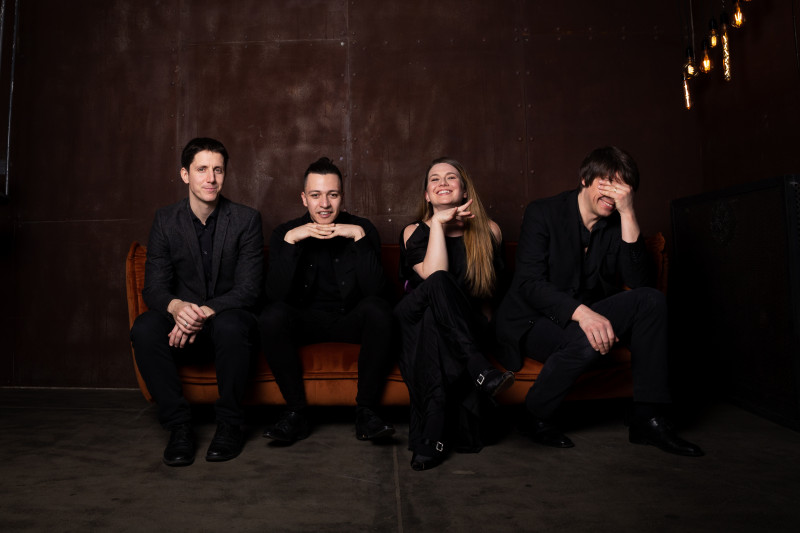