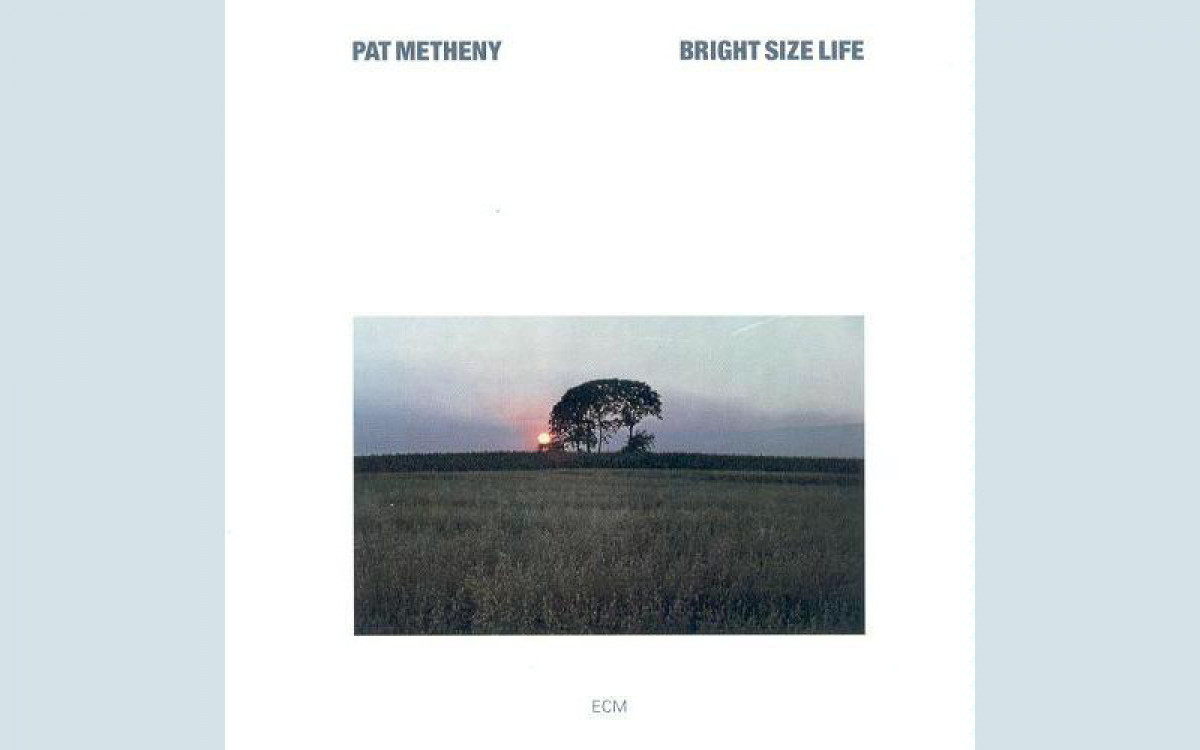 Pat Metheny is undoubtedly one of the greatest jazz guitarists. He has played with all the legendary jazz icons while becoming one himself. His debut album Bright Size Life is presented by Modern Art Orchestra musicians in this special concert.

The album was released in 1976 at Manfred Eicher’s ECM label. Besides its extremely high quality standards, this record company is also famous for its apolitical view regarding styles of music. Originally recorded with Jaco Pastorius, Bob Moses and group leader Metheny, Bright Size Life is a suitable musical challenge for the MAO chamber group.

Despite the scarcity of this setup, there is nothing but richness in the sound of the original recording. The guitar-bassguitar-drums trio is by far not the easiest composition of instruments. However, its challenges make it interesting and provide extra space for the musicians. It is harder to distinguish solstice and accompaniment roles in this context which allows for an organic, ever-evolving musical texture. Bright Size Life is the first, but straight out classic Metheny album which codifies the essence of a beautiful, curious and lyrical musical soul. His sound cannot be mistaken for anyone else’s, neither can be the style of composition that runs through the album.