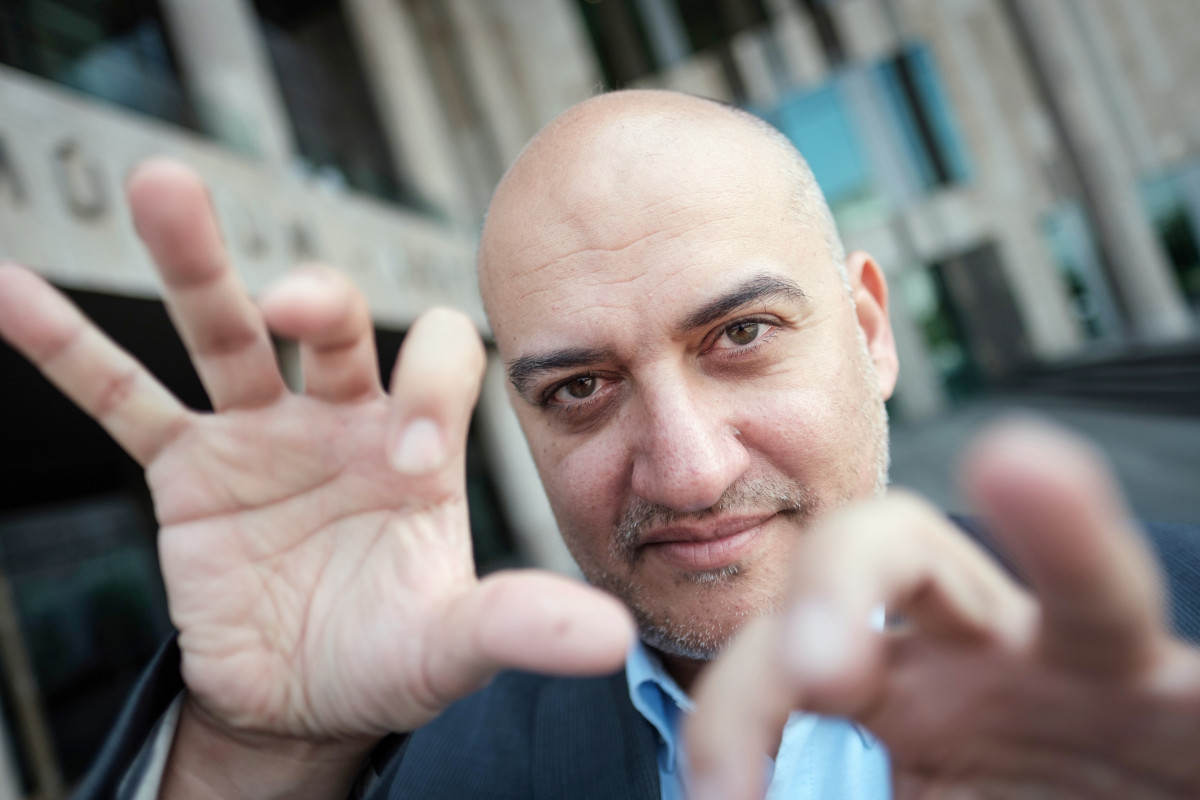 The style of Oláh Kálmán Septet can be described as contemporary jazz, insofar as it is largely dominated by 20th-century compositional music, primarily the Bartók sound world. The band's repertoire, in contrast to the free, spontaneous style of Kálmán’s former band, the Trio Midnight, consists of well-formed, multi-part compositions based on sometimes classical musical forms, in which the pulsation and improvisation of real jazz are not neglected. The collective improvisations of the band's excellent soloists, and the highly creative rhythm section, as well as the special, modern compositions together form a novel, real XXI. century chamber music.

Tickets are available for  2000 HUF on the spot, online at bmc.jegy.hu, and at InterTicket Jegypont partners across Hungary. 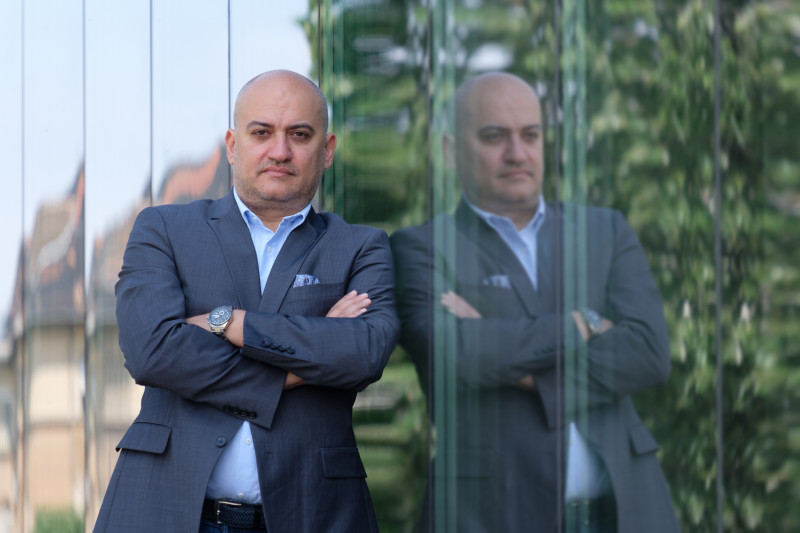