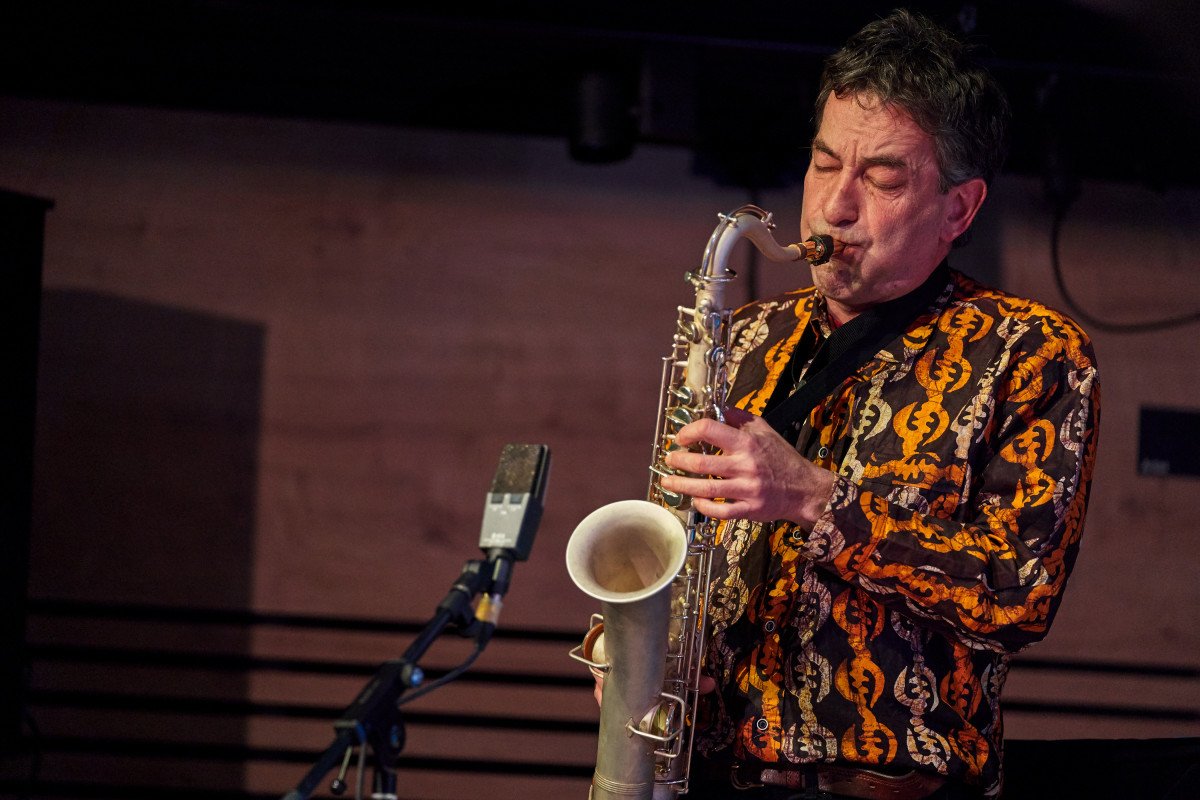 Küntett was formed in 2017 as part of a large-scale project called Jazzyear, in which Béla Ágoston released twelve online records during the twelve months to represent his relationship with jazz. With Küntett he focused on the relationship between jazz and folk music with his fellow musicians, handling folk music quotes freely, sometimes embedded in free jazz and other times in swing context, with Béla's boundless playfulness.

"It is an extremely exciting and dynamic material, it flows with energy and the uncarved power of peasant music. It is a unique world in the vast universe of folk-jazz, which awaits the discovery of a folk music student as well as that of a jazz fan" - wrote Bálint Bereczki on the album called Folking on jazzma.hu. 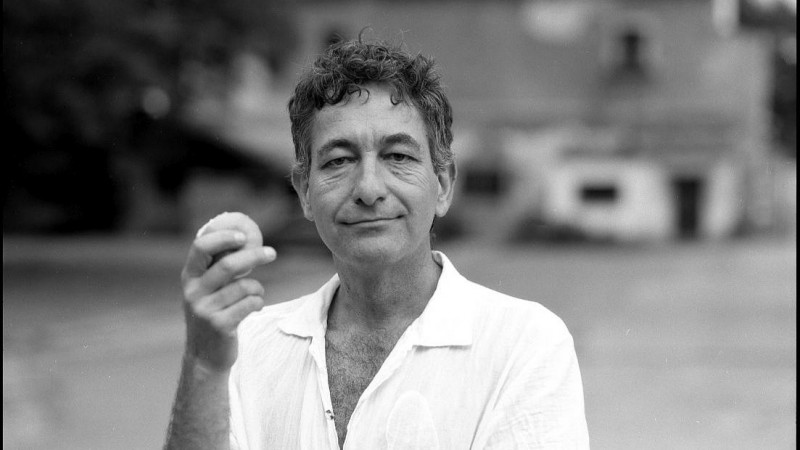