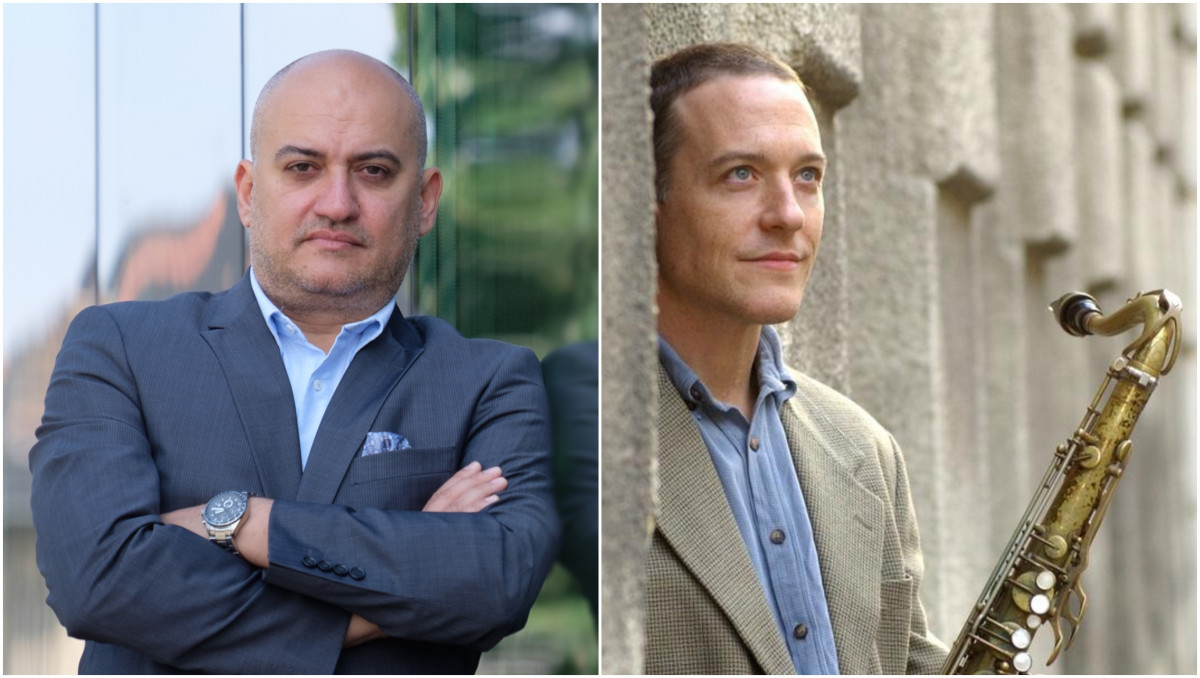 Oláh Kálmán Septet is an extended version of Sextet Oláh Kálmán Junior, founded in 1995. Several successful concerts have already been given with this new formation, most recently on the author's evening of Kálmán Oláh at the Müpa, where the star guest of the band was the bassist John Patitucci. This time we can hear the reworked versions of Gábor S.'s well-known compositions entitled The Gabor S. Pal Songbook. The antecedent of the musical material is the Trio Midnight's Fonogram Award-winning double album, To Meet Again, published in 2016, in which Bálla Szakcsi Lakatos and Kálmán Oláh processed the best-known compositions of Gábor S. Pál.

The style of Oláh Kálmán Septet is best suited to contemporary jazz, insofar as it is largely dominated by 20th-century compositional music, primarily the Bartók sound world. The band's repertoire, in contrast to the free, spontaneous style of Trio Midnight, consists of well-formed, multi-part compositions based on sometimes classical musical forms, in which the pulsation and improvisation of real jazz are not neglected. The collective improvisations of the excellent soloists of the band, as well as the highly creative rhythm section, and the special, modern compositions together form a novel, real XXI. century chamber music.

At this concert, the innovative American saxophonist Andy Middleton will join Kálmán Oláh's band at the Opus Jazz Club. Middleton has been to BMC twice as a guest of Kálmán Oláh: in 2016 they performed in a duo, in 2017 with a quartet, and now he is joining the Kálmán Oláh Septet as the seventh member to perform Pál S. Gábor's hits in the language of the most modern jazz. 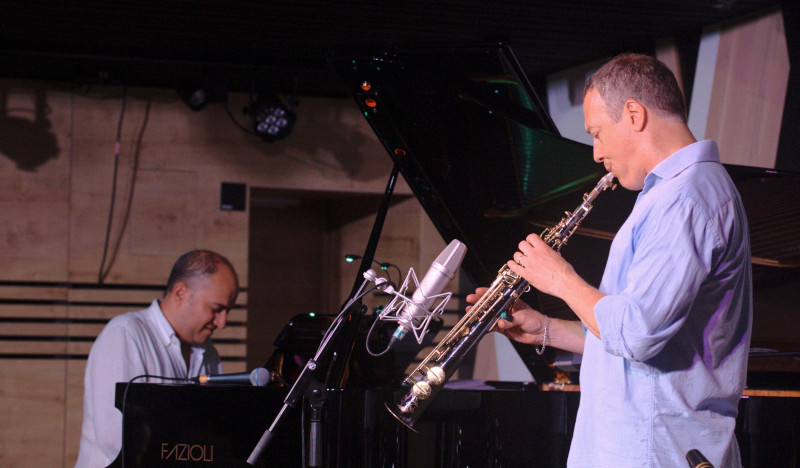