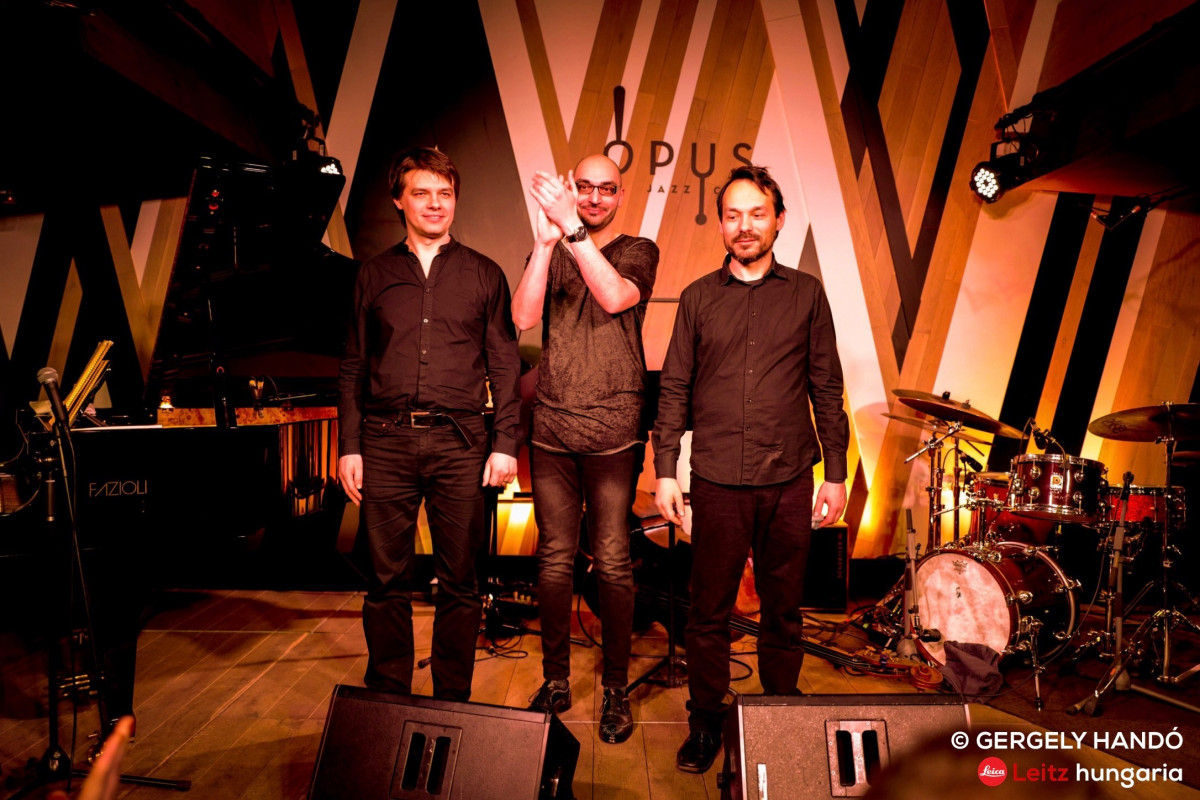 Pianist Károly Gáspár plays an important role in the Hungarian jazz scene. His trio, with both originals and standards on their repertoire, play a fresh, forward-looking, romantic and aesthetic music, while respecting the mainstream roots of jazz. After their 2017 debut, The Outsider, nominated on the Fonogram award, their new one, Salvation, containing besides Károly Gáspár originals some Charlie Haden transcriptionswas released in March on Tom Tom Records.

or listen on Apple Music