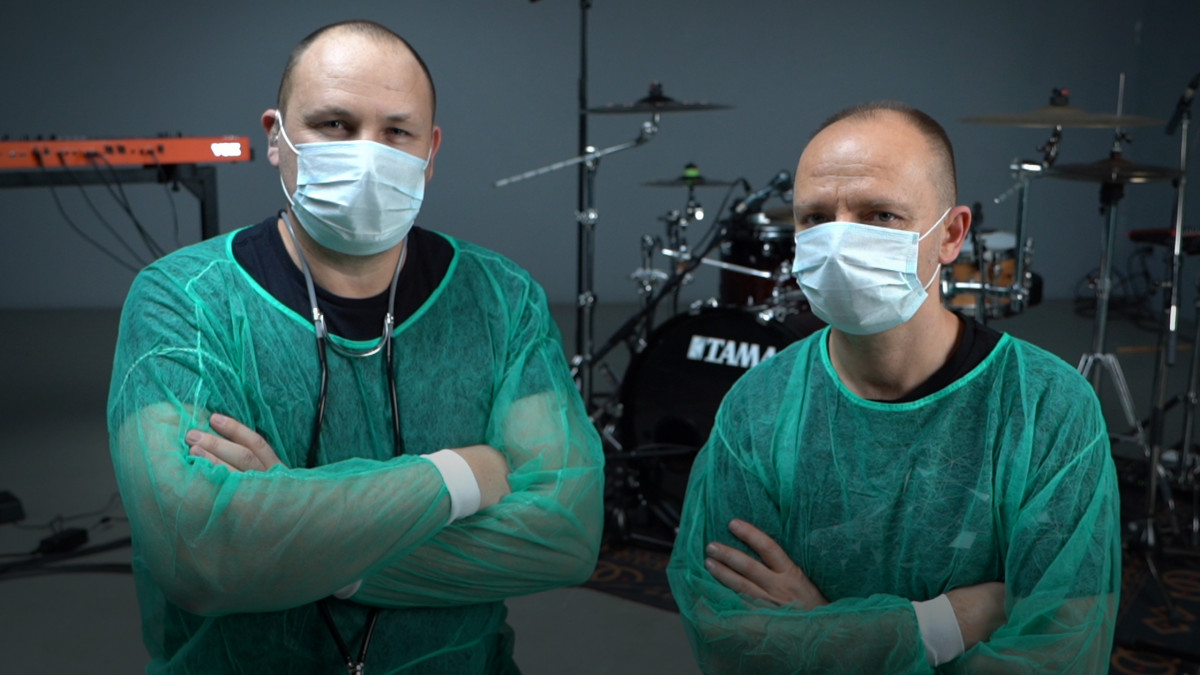 Loop Doctors plays a medley of different styles, including jazz, drum 'n' bass, jungle, hip-hop and rap, spiced with effects and samples. An overall category could be nu-jazz, but Loop Doctors can also be seen in clubs, where people actually dance to the music. Loop Doctors usually performs as a duo, Peter using an 'Octa-pad', from which the grooves, bass lines and additional synths are played, and also plays acoustic drums. Áron plays keys, and also does vocals and rap. Since 2006 they regularly tour as a duo, quite often with special guests, like Gary Willis, Eric Marienthal, Chris Hunter or – as now at the Opus Jazz Club – multiple Grammy-award winning US saxophonist, Brandon Fields. 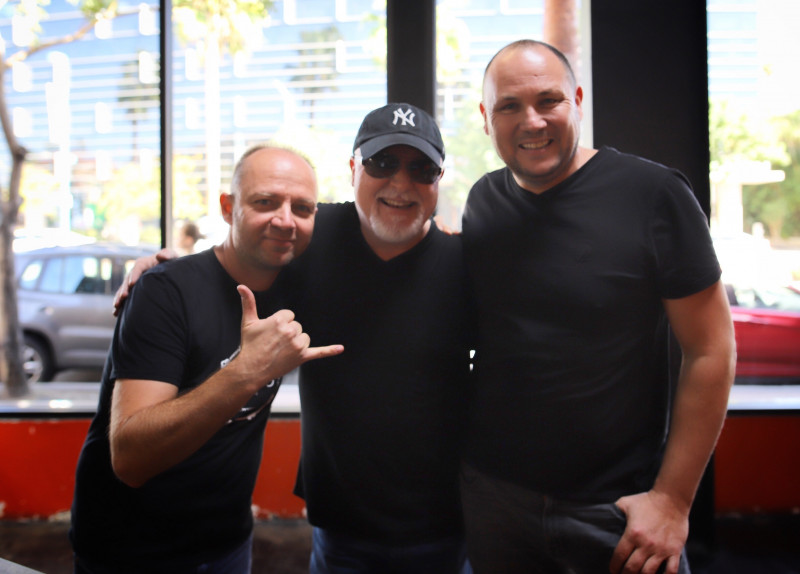