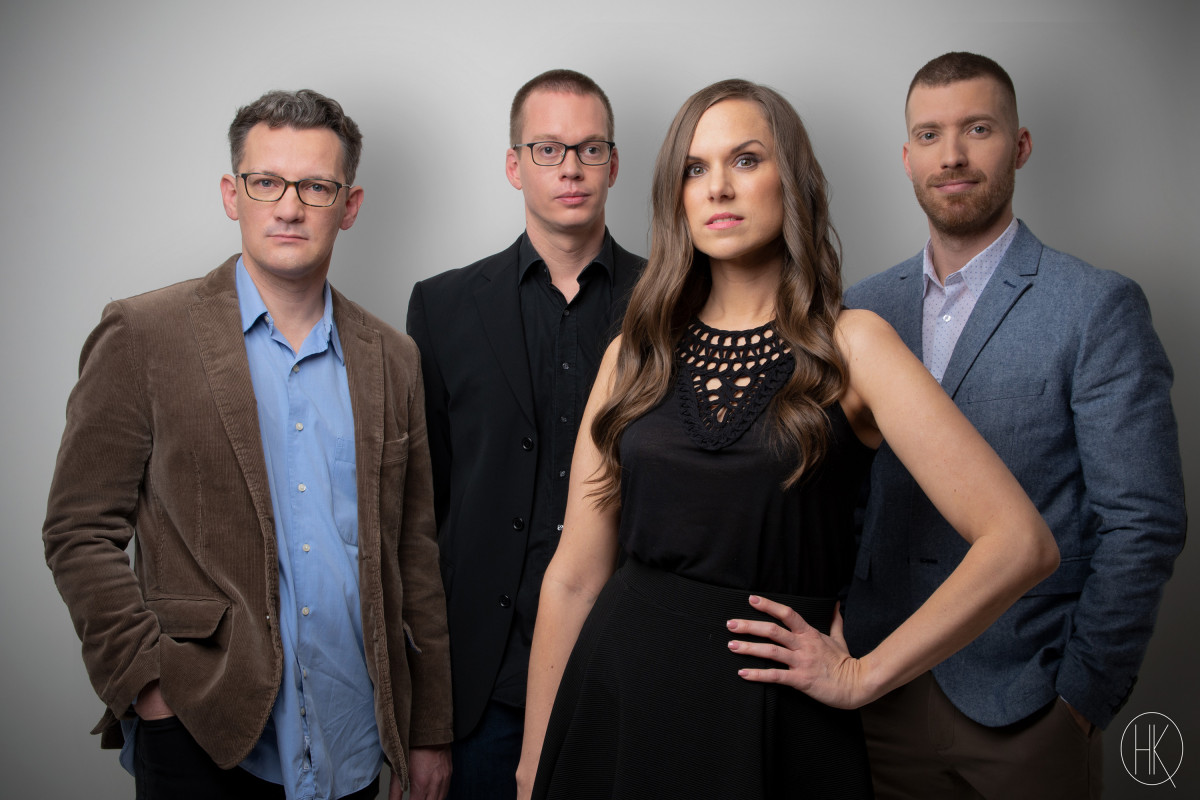 Klára Hajdu is a prominent figure in Hungarian jazz life. On the Hungarian jazz portal, jazzma.hu, she was chosen as Singer of the Year again in 2018. She performed in New York, Ottawa, Toronto, Oslo, Paris, London, Glasgow, Rome, Madrid and we could continue the line...

The Klára Hajdu Quartet, founded more than a daceade ago, released two critically acclaimed albums so far, some of their songs being on air not just by Hungarian jazz radios, but also by Dutch and German national broadcasts. 2013 saw the release of their his first album, Come with me, with own compositions, covers of contemporary jazz pieces, evergreens and folk songs. In 2015, they released Plays Standards Dedicated to Chet Baker, paying tribute to the legendary jazz-trumpeter. Chet Baker's compositions are performed in their own style on the album, with the contribution of the great Hungarian trumpeter Kornél Fekete-Kovács. In 2017 the album was nominated for the Phonogram Prize in the category Hungarian Jazz Album of the Year.

As acknowledged songwriter, Klára’s latest composition, You're Gonna Rise, arranged by Milán Szakonyi, was selected by the professionaly jury of Dal 2019 (Song 2019) among the Top 30 from altogether 416 songs nominated.