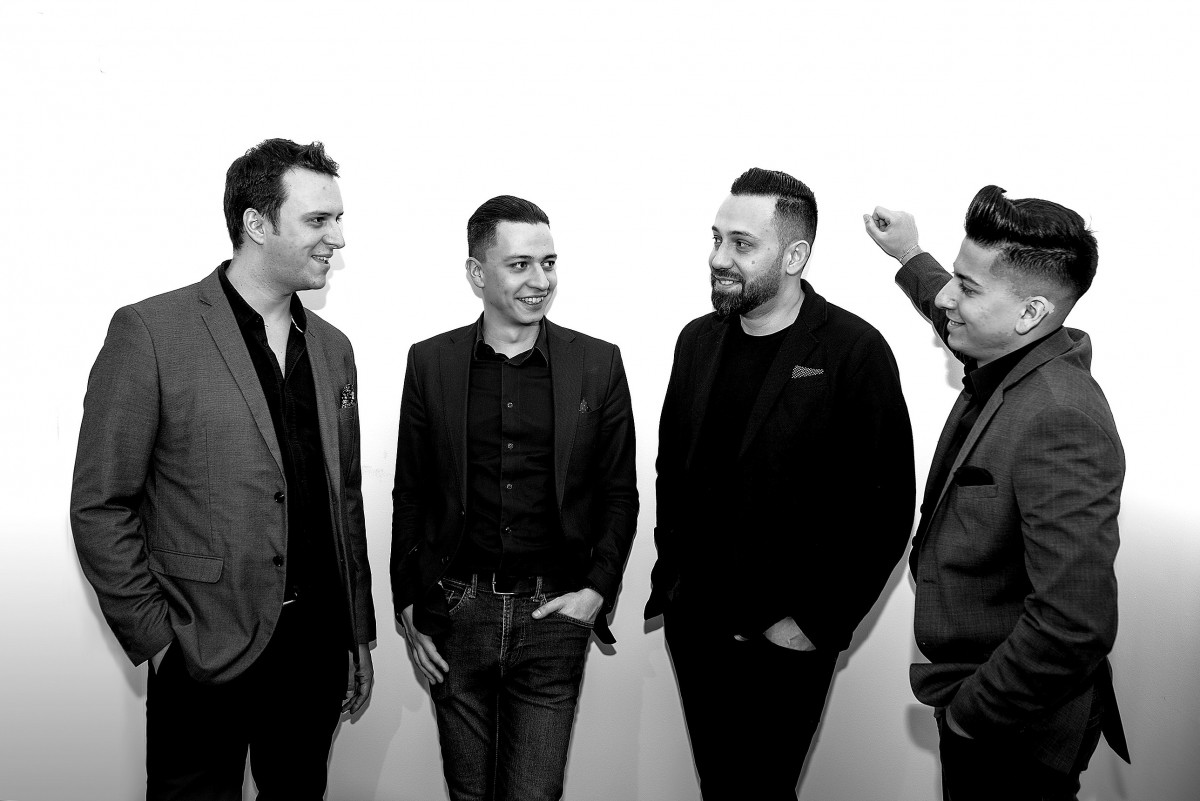 Krisztián Oláh's own formation, which expanded into a quartet, released his first album containing his own compositions, At the back of my mind, in February 2020. In December 2018, Krisztián was the first Hungarian musician to be invited to the international jazz competition of the American Thelonius Monk Institute, where he competed among the 14 best jazz pianists in the world. The preparation period, as well as the time and experience spent in Washington and New York, took his life, including his music world, to a new level. In the compositions of At the back of my mind, European classical musical inspirations are reflected through the means of expression of jazz. In addition to the fact that the band's program is based on Krisztián's own compositions, the members - Jr. Kálmán Oláh, György Orbán and Dániel Serei - are all great improvisers, so spontaneous and collective improvisation is an integral part of the production, which inevitably carries today's spirituality and musical tools, resulting in a fresh and complex world of sound.