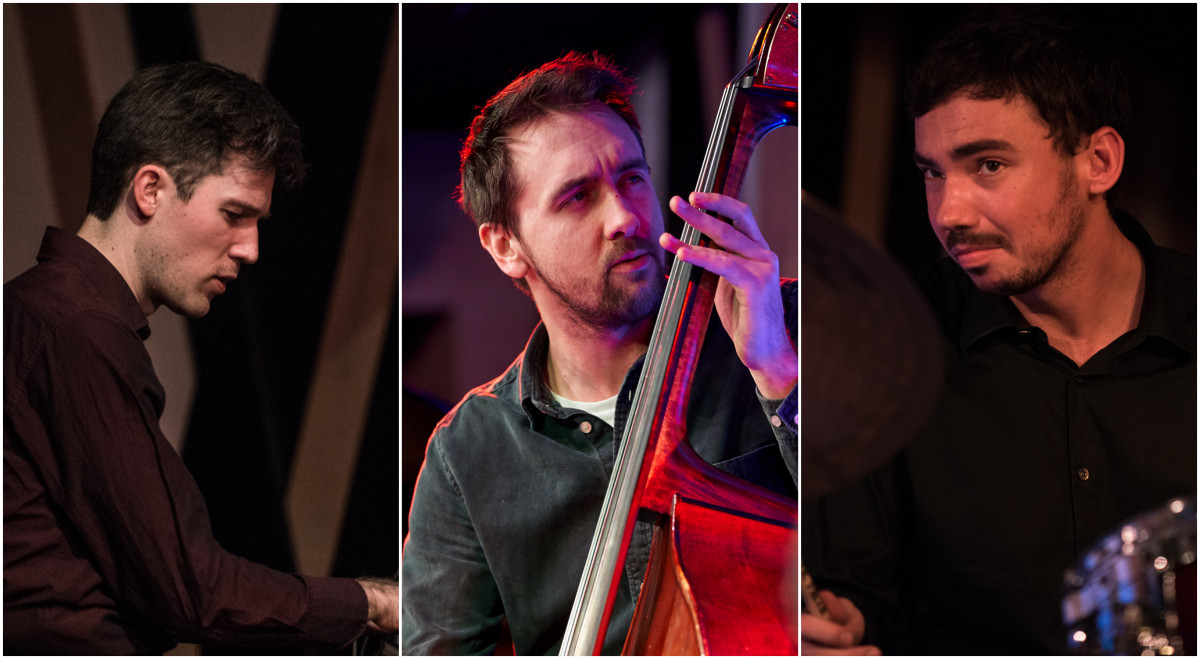 Wondering what's on the Spotify playlist of one of the most inventive young Hungarian jazz pianists? Áron Tálas will choose songs at this concert from the recent repertoire of the musicians, who inspired him. We will also hear music – composed between the ’90s and 2010s – from composers, whose names are familiar for every American jazz fan, but their music is slower reach us. Pianists Jon Cowherd, Sullivan Fortner, and Alan Pasqua have strongly effected the sound of modern jazz, even if it’s all pretty hided from our Central European point of view. The concert will also show from a new perspective the compositions of such well-known jazz composers as drummer-composer Brian Blade, the sound painter of Swedish jazz, pianist Esbjörn Svensson, or Jaco Pastorius, who invented a fundamentally new way of the bass guitar playing. And well-known jazz standards will also appear in the program of Áron Tálas and his friends, bassist István Tóth Jr. and drummer László Csízi. 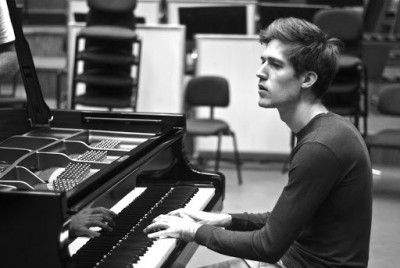