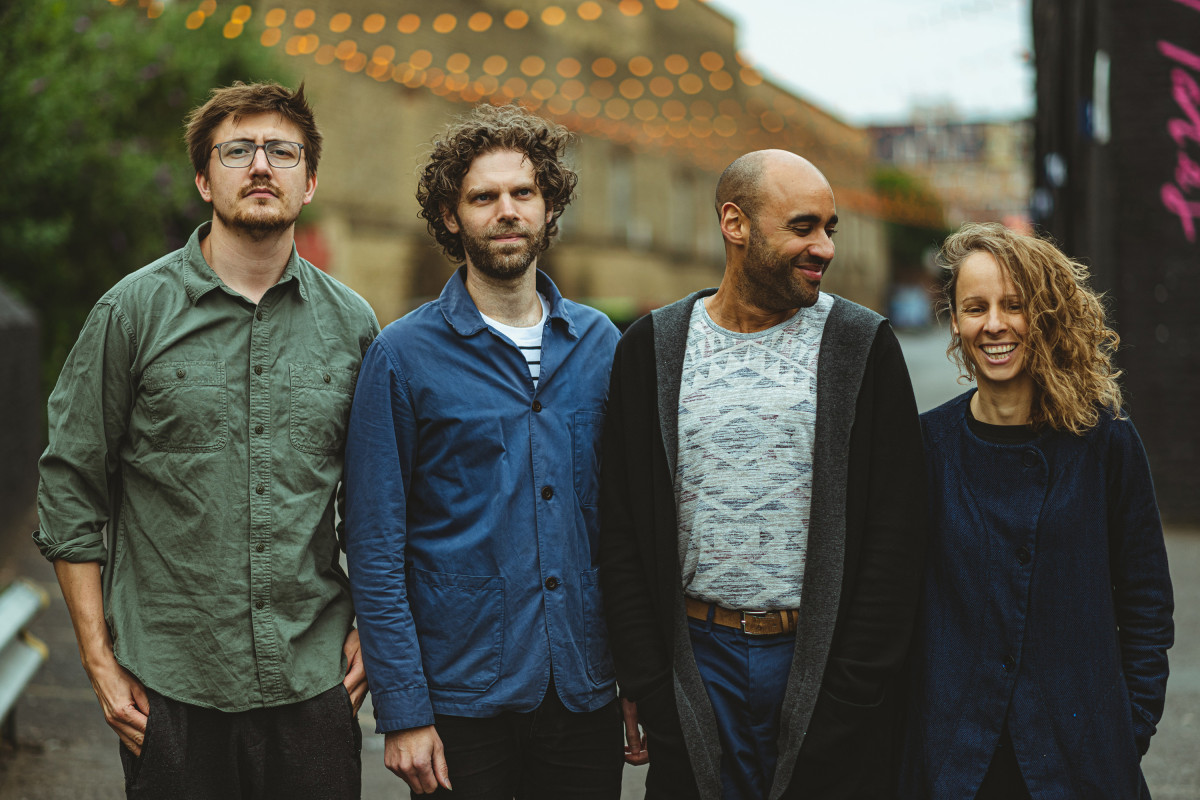 “A new prog-jazz supergroup”  Jazzwise
“British Punk Jazz with a wiry electrical crackle”  Uncut
“An original identity that promises to be one of UK jazz's best...”  The Guardian
“Eclectic, impassioned and mind-blowing, Let Spin have shifted up a few more gears into the stratosphere – and it's a blast”  LondonJazz

Let Spin are a versatile post-jazz four piece with an egalitarian musical ethos. Comprising composer-instrumentalists Moss Freed (guitar), Ruth Goller (bass), Finlay Panter (drums), and Chris Williams (saxophone), the group formed in 2012, when Freed invited three of his favourite musicians to fill a one-off series of live dates at short notice. Recognising an irrepressible musical connection, they continued in earnest, developing their sound over a pair of critically-acclaimed studio albums for Efpi Records, and a number of live shows throughout the UK.

As with Phronesis and The Bad Plus, each band member composes for the group, with arrangements often forged collectively in rehearsal, and all decisions made democratically. Each contributes an equal number of compositions to every album, and when a decision is to be made, everyone has their say until a unanimous agreement is reached. Their critically-acclaimed albums Let Spin (2014) and Let Go (2015), exemplify the success of this approach, highlighting the personalities and strengths of each member, alongside the sonic vision of the group as a whole.

Their forthcoming third album, scheduled for release on Efpi Records in Spring 2020, extends that vision further. Created in close collaboration with producer Alex Killpartrick, the eight-track collection is a triumph in experimental post-jazz, showcasing the band's ever-broadening web of musical influences, deepening interest in production techniques, and individual progression as composers and performers.

With their particular blend of elusive melodies, heavy grooves, euphoric improv and playfulness with time, Let Spin’s electrifying live shows have left UK audiences awe-struck. Their inspirations are far-reaching: from Rage Against The Machine, to Hermeto Pascoal; Bill Frisell to J. S. Bach – coalesced into a sound that is truly their own. The enthusiasm of each performer has led them to work with some of contemporary jazz’s most exciting acts: Laura Jurd, Sarathy Korwar, Led Bib, Beats & Pieces Big Band and Melt Yourself Down amongst others. Yet ultimately, it is within this combination that their creativity truly shines. 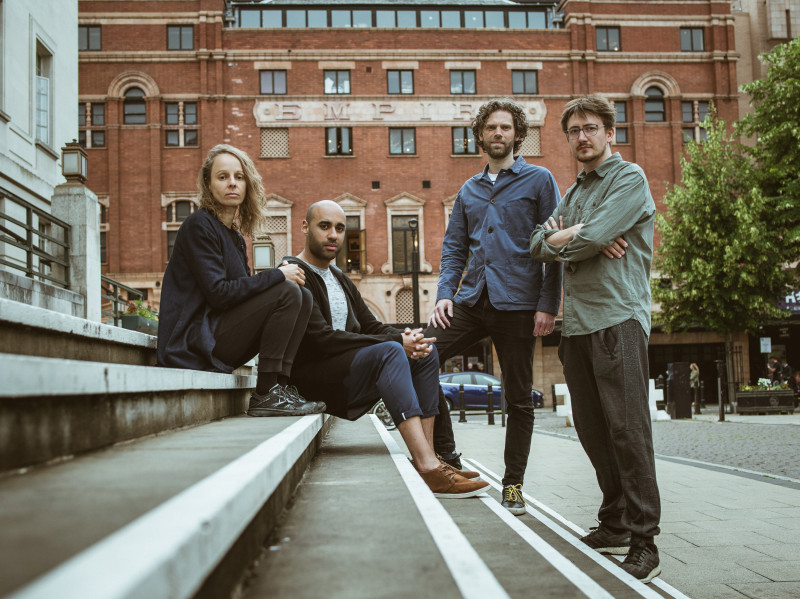