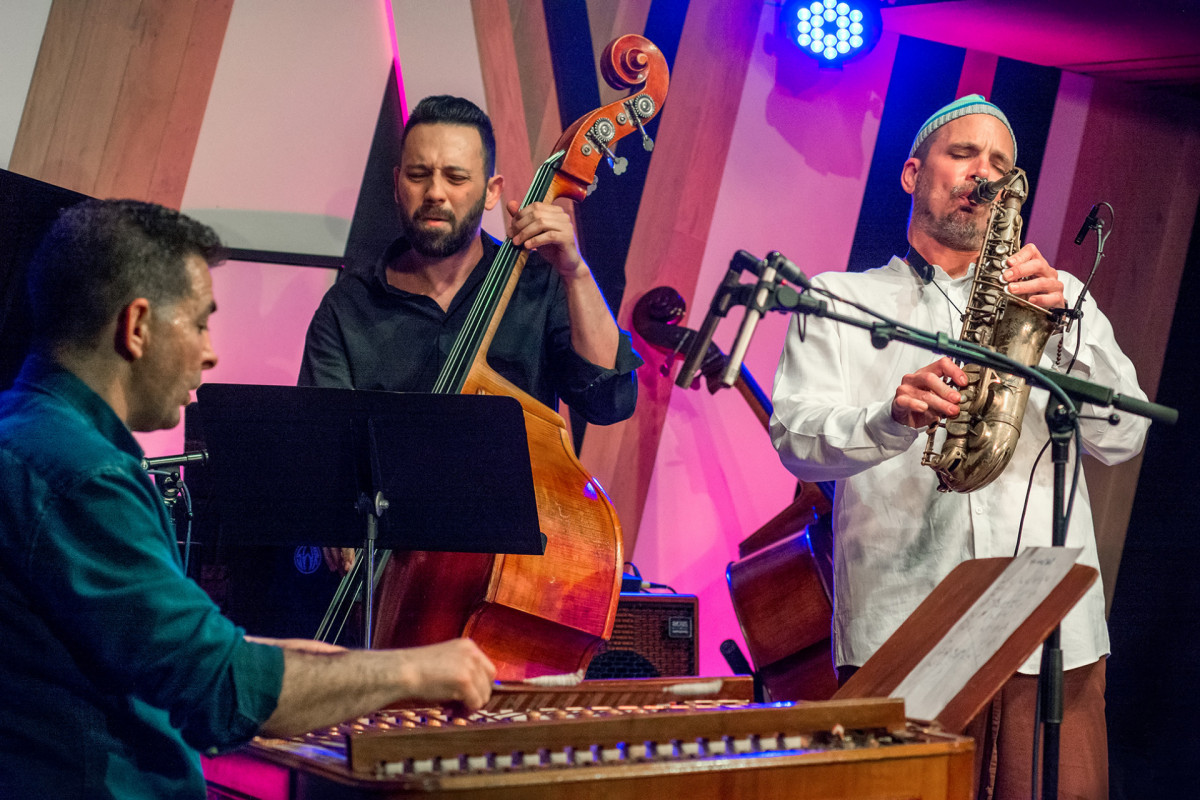 “Spotted early on as one of the most vibrant hopes of the Hungarian scene, saxophonist Viktor Tóth soon developed his own style influenced strongly by Ornette Coleman. With bass player György Orbán, a pillar of several groups of Béla Szakcsi Lakatos and the famous cimbalom player Miklós Lukács he offers a formula without battery, very open and lyrical, where his warm play makes one think on Lee Konitz.
Lukács has a role which could be that of the piano, but the particular timbre of his instrument carries the trio in a muffled atmosphere and his ability to play a rhythmic melody releases the bass, which thus offers brilliant soliloquies. One might think that the cimbalom brings just a "Hungarian" patina to a rather conventional jazz construction; fortunately the always malleable Lukács avoids offering any ‘world’ temptation to Viktor Tóth’s wide range of timbres.”
Franpi Barriaux - CitzenJazz 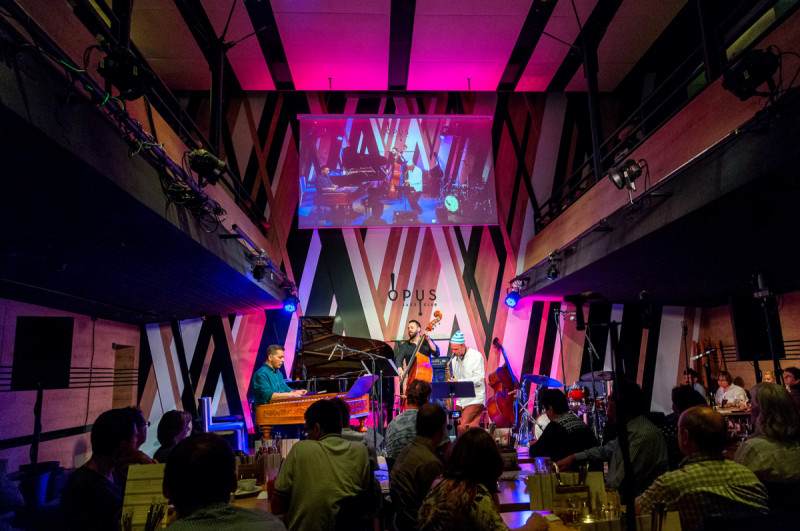