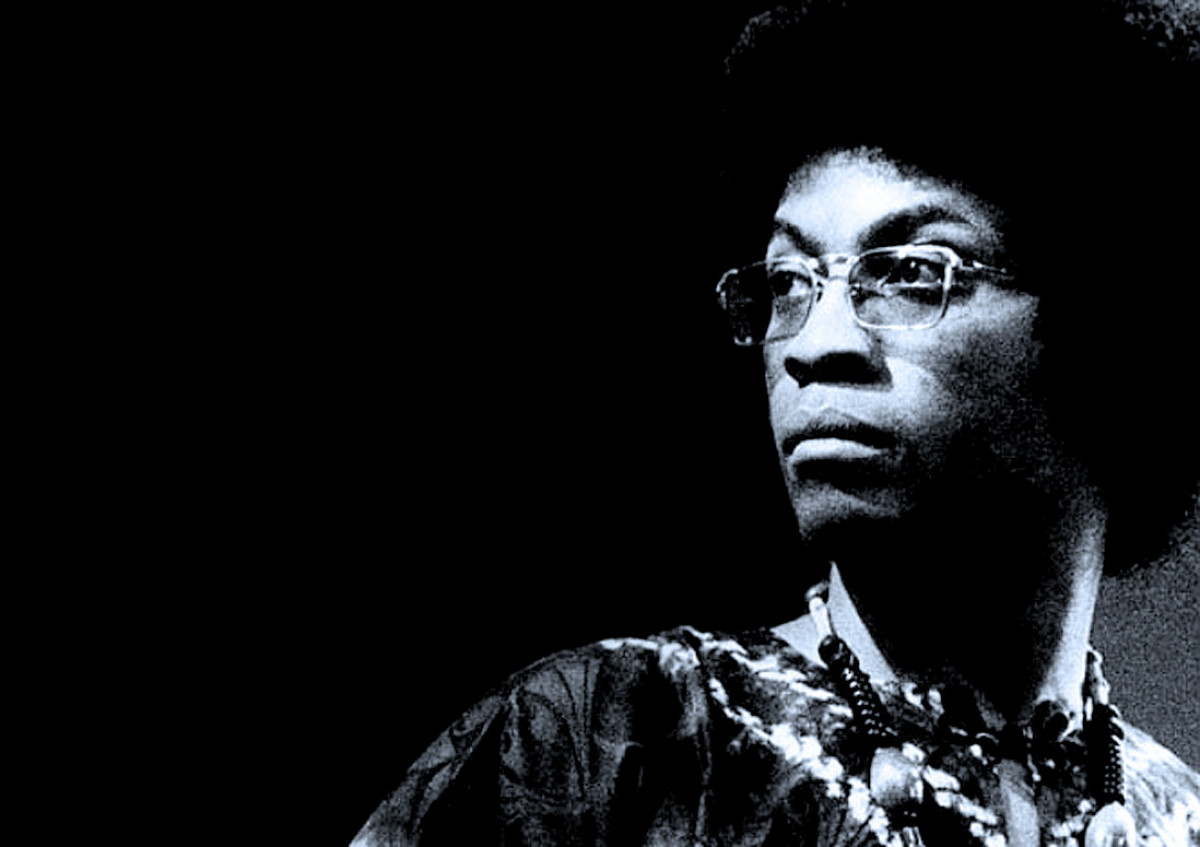 “Head Hunters was a pivotal point in Herbie Hancock's career, bringing him into the vanguard of jazz fusion. Hancock had pushed avant-garde boundaries on his own albums and with Miles Davis, but he had never devoted himself to the groove as he did on Head Hunters. Drawing heavily from Sly Stone, Curtis Mayfield, and James Brown, Hancock developed deeply funky, even gritty, rhythms over which he soloed on electric synthesizers, bringing the instrument to the forefront in jazz. It had all of the sensibilities of jazz, particularly in the way it wound off into long improvisations, but its rhythms were firmly planted in funk, soul, and R&B, giving it a mass appeal that made it the biggest-selling jazz album of all time (a record which was later broken). Head Hunters still sounds fresh and vital decades after its initial release, and its genre-bending proved vastly influential on not only jazz, but funk, soul, and hip-hop.”  Stephen Thomas Erlewine, allmusic.com 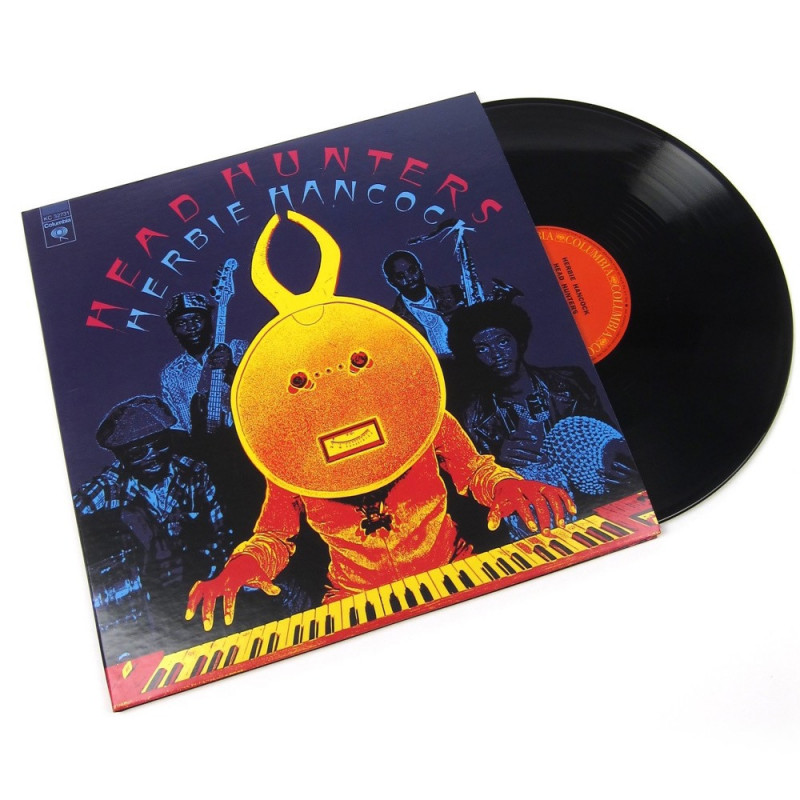