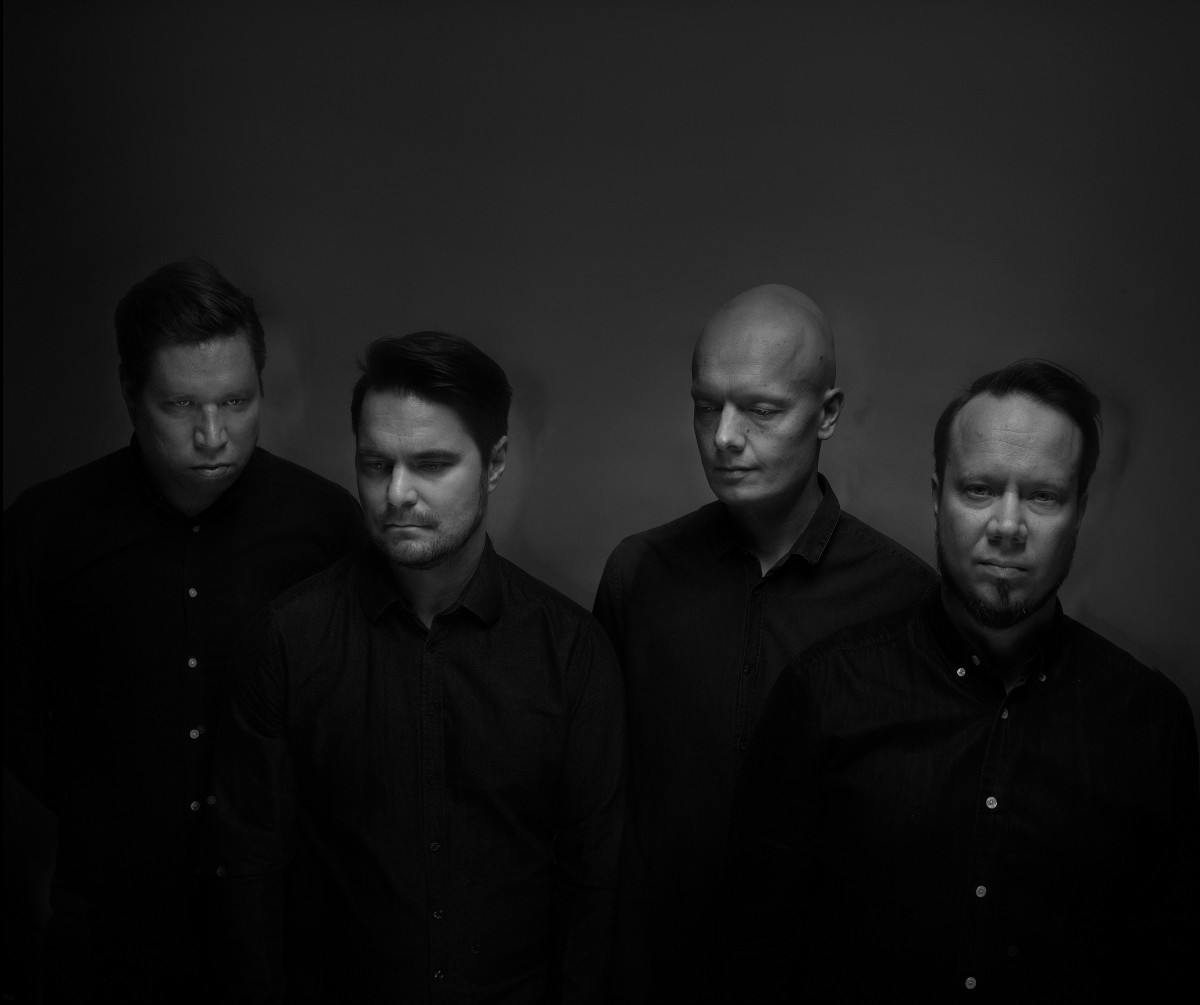 Ilmiliekki Quartet is one of the most beloved ensembles of Finnish jazz. Consisting of trumpet player Verneri Pohjola, pianist Tuomo Prättälä, bassist Antti Lötjönen (of The Five Corners Quintet, Timo Lassy Band, 3TM, etc.) and drummer Olavi Louhivuori (of the late Tomasz Stanko’s quintet and Oddarrang) the group is a key unit for each of the artists, and one of their original vehicles of creation since its formation in 2002. After two successful albums on TUM Records, March Of The Alpha Males in 2003 and Take It With Me in 2006, they presented their first new album in 13 years in April 2019. Land Of Real Men, released on We Jazz Records, is a milestone which will stand strong in each of the four musicians already remarkable discography.

Stylistically, Ilmiliekki Quartet range from the delicate end of the sparse contemporary jazz sound to the depths of Nordic fire music, always making music which is highly personal and melodic to the bone. The narrative of Land Of Real Men takes the listener on a journey much akin to the groups celebrated live shows, which are always a hit in their native Finland, but which have also taken the group to Europe, US and Australia. Ilmiliekki Quartet (which roughly translates as "Quartet Ablaze") were one of the big success stories of the “first wave” of Finnish jazz in the new millennium, and although they never really went away, the band is now back with a vengeance.