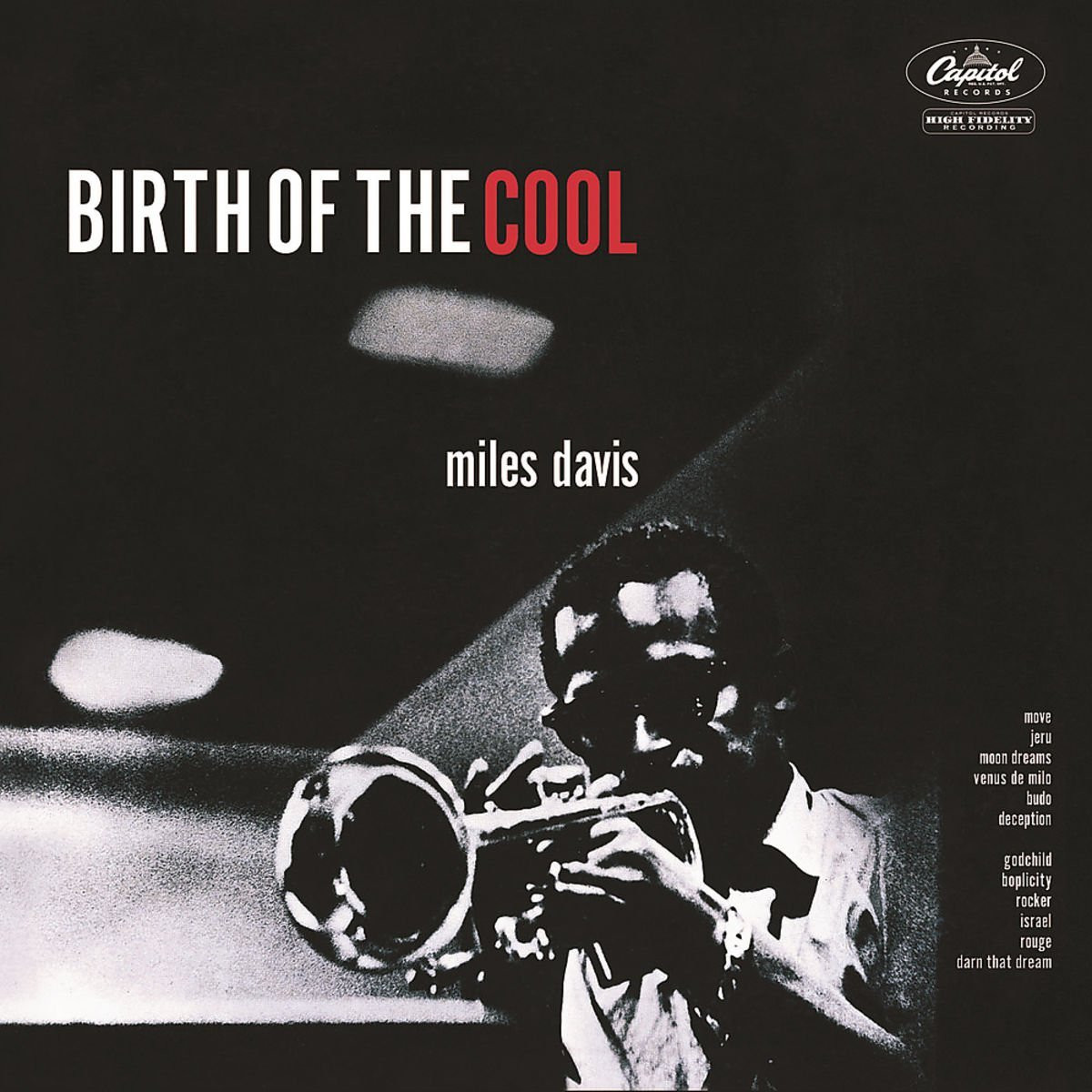 Birth of the Cool is a compilation album by American jazz musician Miles Davis, released in 1957 on Capitol Records. It compiles twelve tracks recorded by Davis's nonet for the label over the course of three sessions during 1949 and 1950.

Featuring unusual instrumentation and several notable musicians, the music consisted of innovative arrangements influenced by classical music techniques such as polyphony, and marked a major development in post-bebop jazz. As the title suggests, these recordings are considered seminal in the history of cool jazz. Most of them were originally released in the 10-inch 78-rpm format and are all approximately three minutes long. As of 2018, Lee Konitz is the only living member of the Birth of the Cool sessions.

The album has been credited with starting the cool jazz movement as well as creating a new and viable alternative to bebop. In 1957, after the release of the full Birth of the Cool, Down Beat magazine wrote that Birth of the Cool “[influenced] deeply one important direction of modern chamber jazz.” Several tunes from the album, such as Carisi’s “Israel”, have gone on to become jazz standards. The album was included in the book 1001 Albums You Must Hear Before You Die. 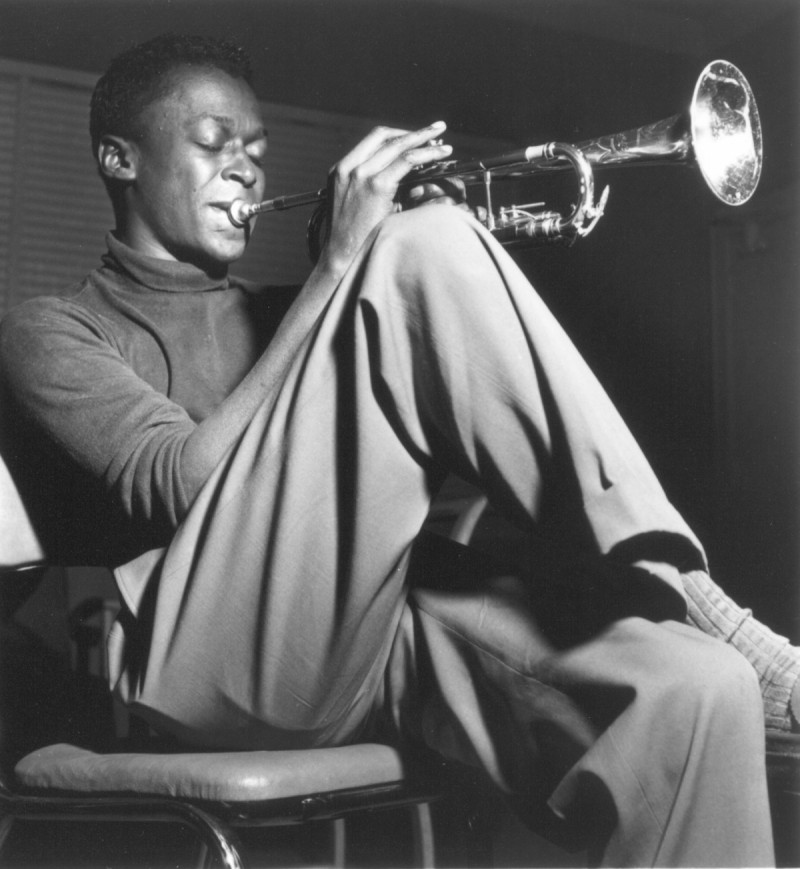