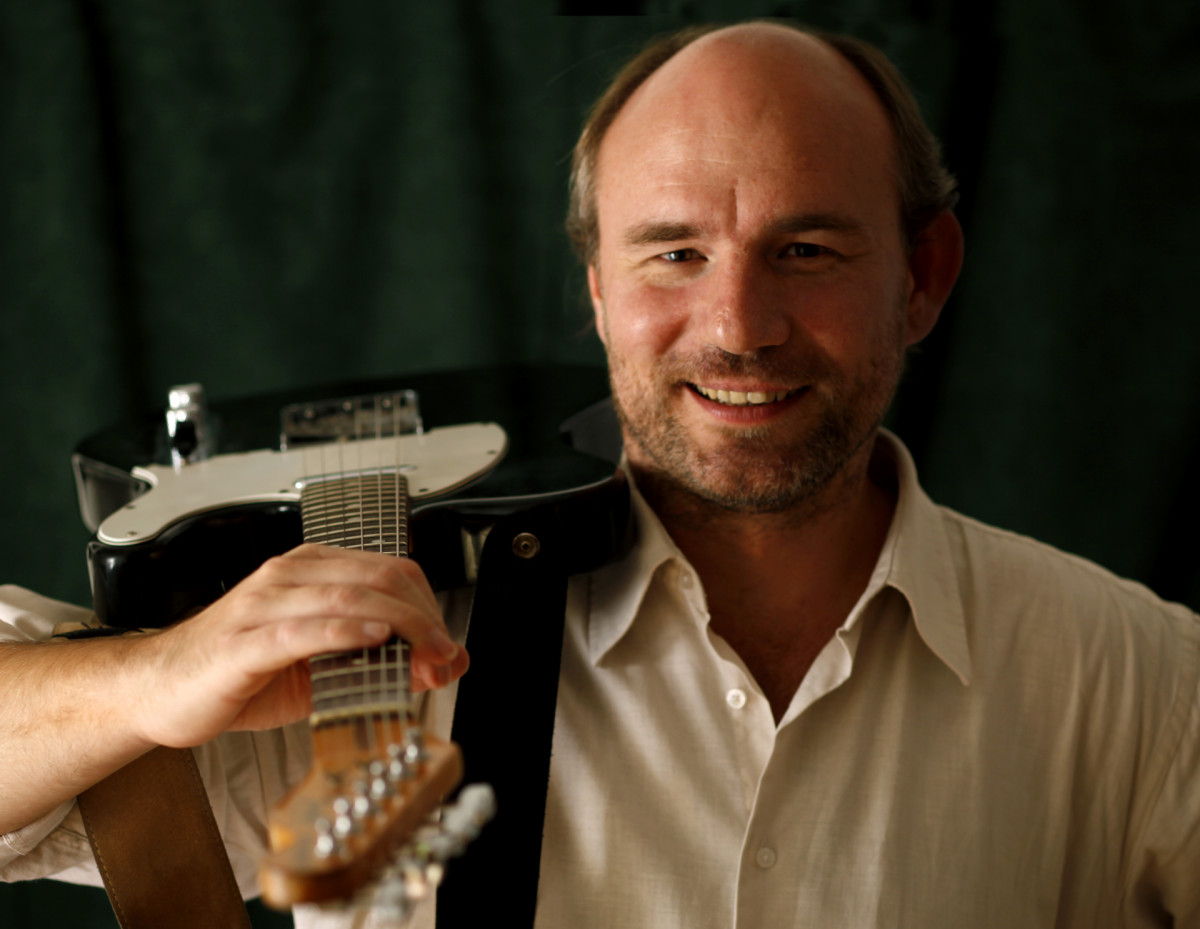 Gábor Juhász Quartet: In the Garden

The Gramofon and Artisjus prize-winner jazz guitarist and composer teaches guitar since 1990, currently at the Béla Bartók Secondary School’s jazz guitar department. He has played with dozens of internationally renowned musicians, of whom Archie Shepp, Palle Mikkelborg, Erik Truffaz, Charlie Mariano, Ian Ballamy, Lars Danielsson, Stephen James, Bebo Baldan, Federico Sanes, Theo Jörgensman are definitely has to be mentioned. He was a founding member of the Tin Tin Quartet, and contributed on recordings of many famous jazz musicians.

In 2002 his album 60/40, in collaboration with Danish trumpeter Palle Mikkelborg, was released on BMC Records. In 2006 he founded his trio which is continuosuly active with a changing line-up, often extended to quartet or quintet by guest musicians. In 2009 he released 1978, featuring both the trio and the quintet; the album was voted for the Hungarian Jazz Record of the Year 2010.

Gábor plays regularly with fellow guitarist Bálint Gyémánt; the compositions of the guitar duo were released on the album Budapest in 2011. The 2013 live album, Making a Change, in trio with Péter Szalai and Miklós Lukács, includes among others A Love Supreme, the legendary sacral piece of the late John Coltrane, transcribed for guitar, percussion and cimbalom. In 2014, on commission of the Arcus Temporum festival in Pannonhalma Juhász presented a large composition, inspired by Franz Schubert’s song cycle, Winterreise.

Gabor Juhasz was voted by the readers poll of jazzma.hu The Jazz Guitar Player of the Year in 2015.

His new album In the Garden appears in March on the Fonó Records label. 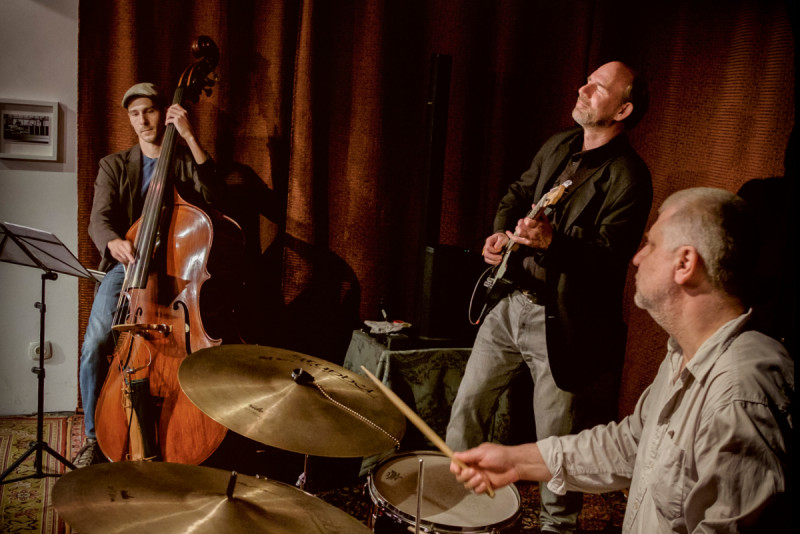 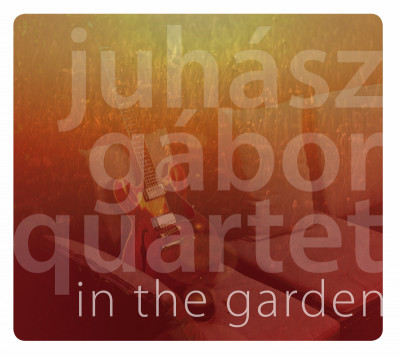