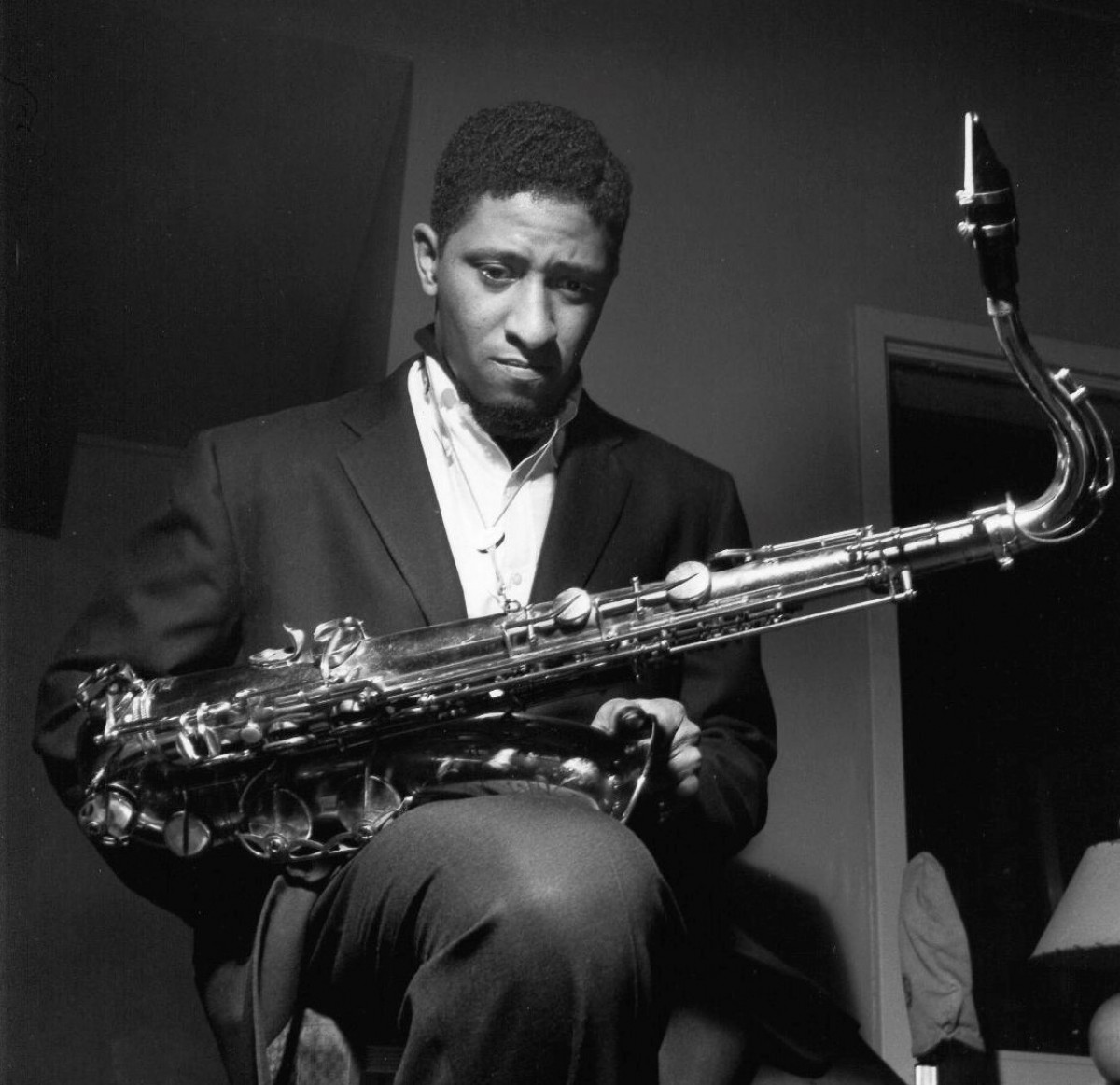 Members of the Modern Art Orchestra perform the legendary albums of jazz at Opus Jazz Club.

Saxophone Colossus, the studio album by American jazz saxophonist Sonny Rollins, was recorded on June 22, 1956, with producers Bob Weinstock and Rudy Van Gelder at the latter’s legendary studio in Hackensack, New Jersey. Rollins led a quartet on the album that included pianist Tommy Flanagan, bassist Doug Watkins, and drummer Max Roach. Saxophone Colossus was released by Prestige Records to critical success and helped establish Rollins as a prominent jazz artist. Reviewing in April 1957, Billboard said “Rollins’ latest effort should really start musicians buzzing”, as “the tenorman is one of the most vigorous, dynamic and inventine of modern jazzmen”, and “every track is packed with surprises, tho Rollins develops each solo with great architectural logic”. Ralph J. Gleason reviewed the album later in June for DownBeat, writing: “Almost as if in answer to the charge that there is a lack of grace and beauty in the work of the New York hard-swingers comes this album in which Rollins displays humor, gentleness, a delicate feeling for beauty in line, and a puckish sense of humor. And all done with the uncompromising swinging that has characterized them all along.”

In 2017, Saxophone Colossus was selected for preservation in the National Recording Registry by the Library of Congress as being “culturally, historically, or artistically significant.” 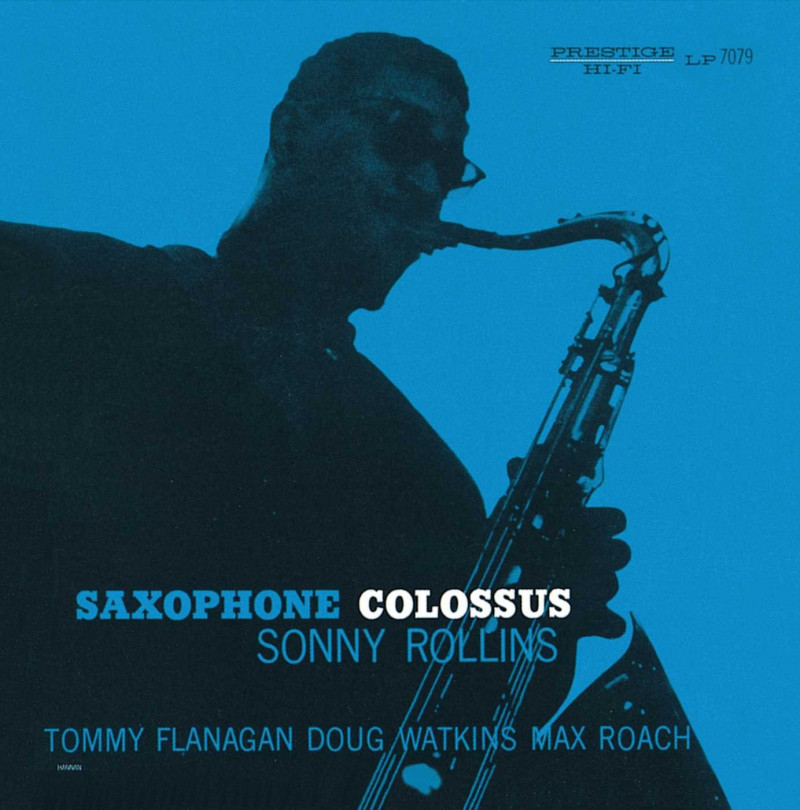