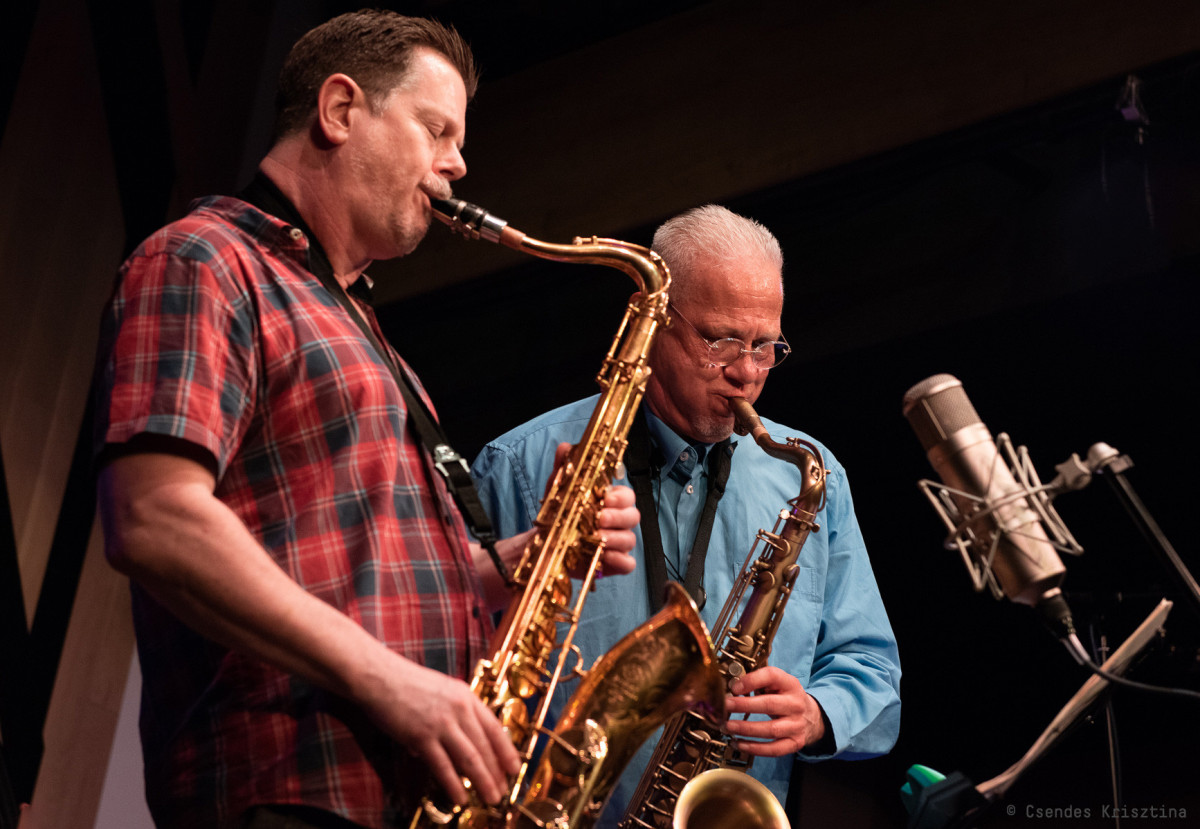 “In May of 2018, István Grencsó invited me to participate in a project he organized for his Collective, a quintet of remarkable musicians. This was my first direct encounter with István’s beautiful, energized music, and his incredible work as a multi-instrumentalist, we have met again since and plan to continue our collaboration into the future. With good reason – our creative connection perhaps started in a mutual respect for the music of Rahsaan Roland Kirk, but it quickly built from there; I could hear István’s profound knowledge of the history of American and European free jazz, which he has used to develop his own unique pieces and personal approach to improvisation. In István Grencsó’s case, both his composing and playing extend well past mere technique into a deeper realm, called art.”
Ken Vandermark

“Is there such a thing as coincidence? Perhaps. But in the encounter between István Grencsó and Ken Vandermark some kind of necessity seems to have been at work. If we compare the careers followed by these two artists in the last decade and a half or so, it seems as if their paths have intertwined, with parallels and intersections. This is far from being self-evident, because a fundamental consideration for both of them is constant renewal, and the search for ever newer forms of expression. In the musical idioms of both Grencsó and Vandermark, we hear the effect of external influences on them, and changes within them. As well as their natural predispositions, they are led in this direction by the artists who have influenced and inspired them.”
from Zsolt Németh’s booklet text 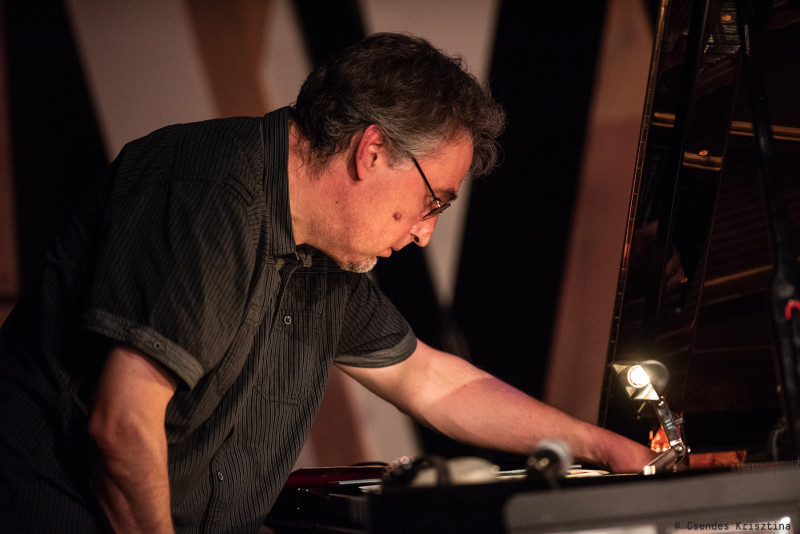