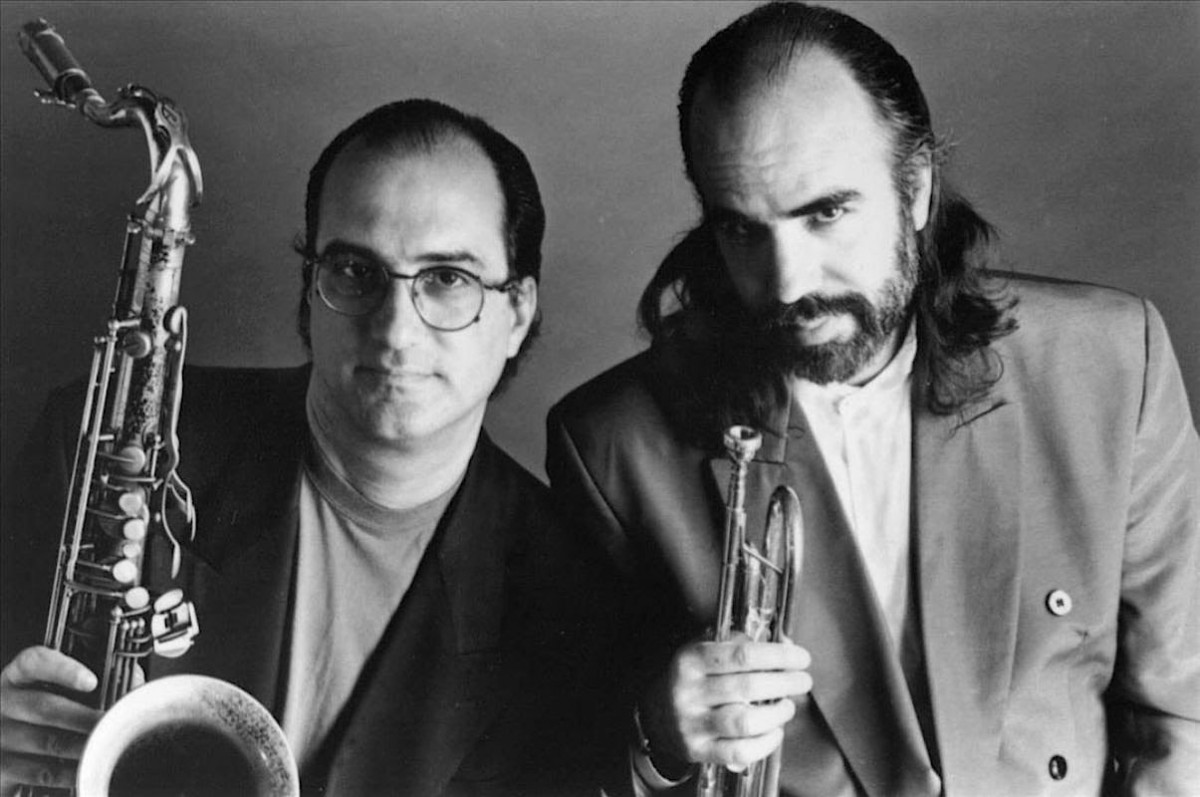 The Brecker Bros., released by Arista Records in 1975, was the legendary debut album of the American jazz fusion group, the Brecker Brothers, founded by Michael and Randy Brecker. Modern Art Orchestra had the honour to host Randy Brecker on their concert at the Liszt Music Academy back in 2015. They now pay an homage to the group by playing their groundbreaking first album in its original form. 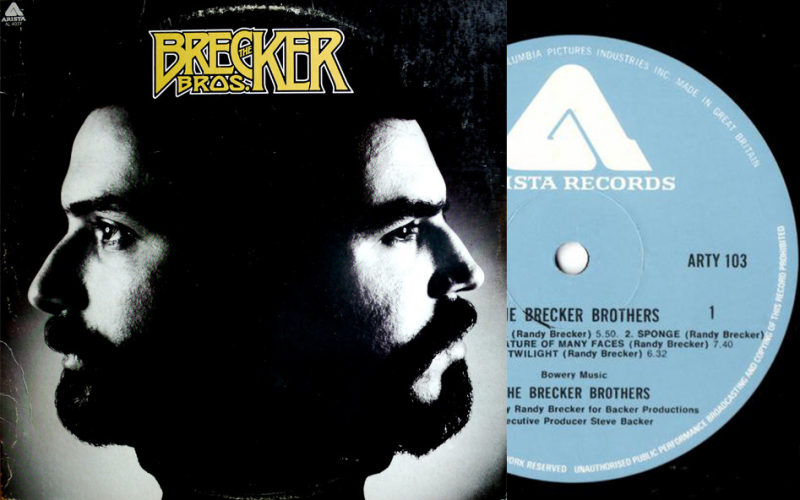