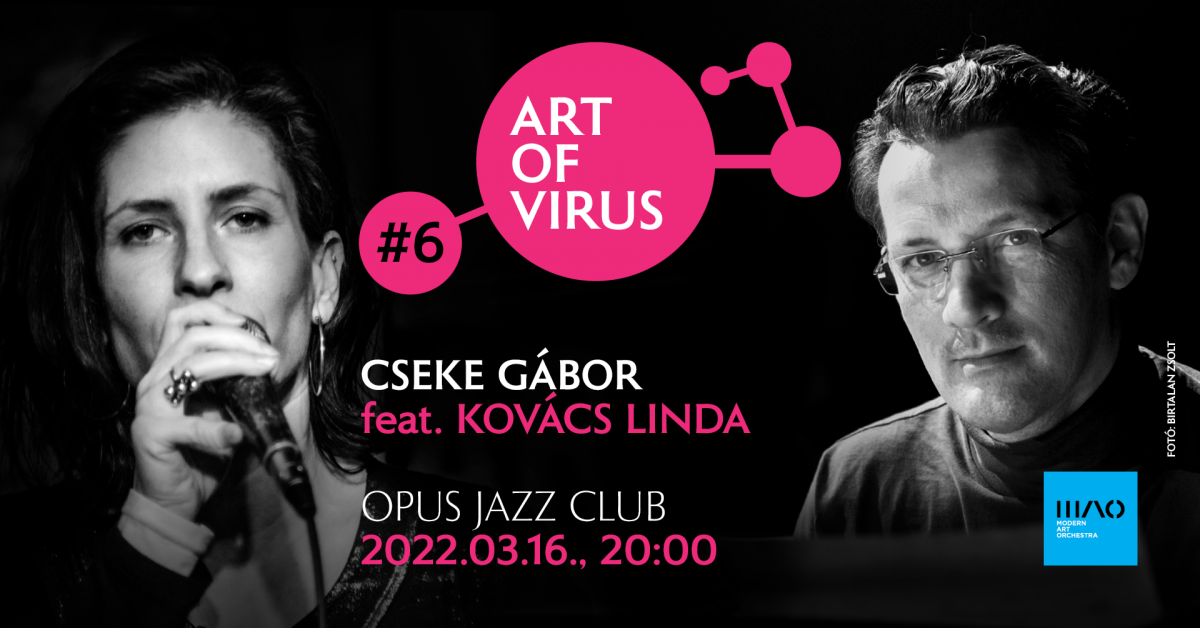 MAO gives highlighted attention to the AOV-artists and their connections in the 2021/22-season. The concerts of the season will introduce the compositions of the ten branches of the project with an invited AOV-composer guest each time. The Art of Virus project goes live and MAO will play the new compositions orchestrated for big band and also involve the audience to the self-reflective space of the AOV.

Gábor Cseke, the acknowledged pianist of the Modern Art Orchestra is an outstanding member of the mid-generation of the Hungarian jazz and contemporary musicians’ community. He blends playfully the wide range of his musical knowledge from Bach to Bill Evans and creates his unique, fascinating atmosphere and style while improvising. The Emerton-, and Artisjus-awarded pianist, composer and orchestrator is the most occupied musician in his field in Hungary. The jazz piano-artist has played during his musical journey with several world-famous stars, like Peter Erskine, Wallace Rooney, Johnny Griffin, David Liebman, Zbigniew Namyslowski, Silje Nergaard, Bob Mintzer, Bireli Lagrene, The Harlem Gospel Choir, Rhoda Scott, Adam Nussbaum, Kurt Elling, Peo Alfonsi, Gumbi Ortiz, Al Di Meola.

He has been the rhythm-section leader, composer and pianist of Modern Art Orchestra from the start. His own album titled Beat in Space was recorded and released by MAO in 2019. Thanks to his sophisticated sense of style he has a delicate touch on harmonies with outstanding plasticity. The stake of his own compositions is the deepest and implausibly exact musical mapping of the different emotions. He was invited to launch the Art of Virus-branch #6 by his friend and fellow-musician, Kornél Fekete-Kovács.

There are several excellent singers in the Hungarian jazz scene. However, there aren’t that many of those, who also arrange for orchestra. The work of Linda Kovács can be described as versatile, experimental and intimate. Besides her proficiency in jazz, she is also a trained classical pianist which makes her even more unique and distinguishable.

She has been working with the best Hungarian musicians such as András Dés, Márton Fenyvesi, Dávid Lamm, Ernő Hock, or members of Equinox. Linda’s musical interest is versatile, besides  jazz she made her point in different formations of popular genres and includes electronics also to her experimental tools. The singer has played concerts with the Modern Art Orchestra before. Linda joined Art Of Virus #6 after the nomination of Gábor Cseke.

About the Art of Virus:

Kornél Fekete-Kovács, the art director of MAO launched nine notes and passed these to ten well-known composers worldwide during the 2020-quarantine of the pandemic. He asked to compose short pieces from these notes and pass on the composing opportunity to two other musicians. The international project got very successful in the course of a few months and 486 composers joined AOV from 42 countries worldwide. The artistic aim of the AOV-project based on international cooperation of composers is to symbolize the spreading and the behavior of the virus in the form of a constantly widening (mutating) range of compositions.

The Art of Virus project of Modern Art Orchestra is a positive reaction to the global existential crisis that arrived with the pandemic. It gives answers to the urgent questions about re-defining culture in the form of positive reflection about music, art-theory and performing art from the perspective of music. 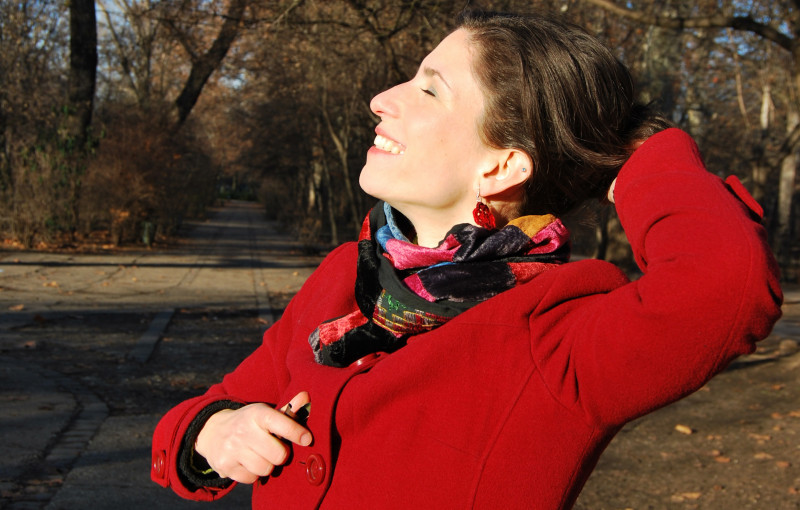