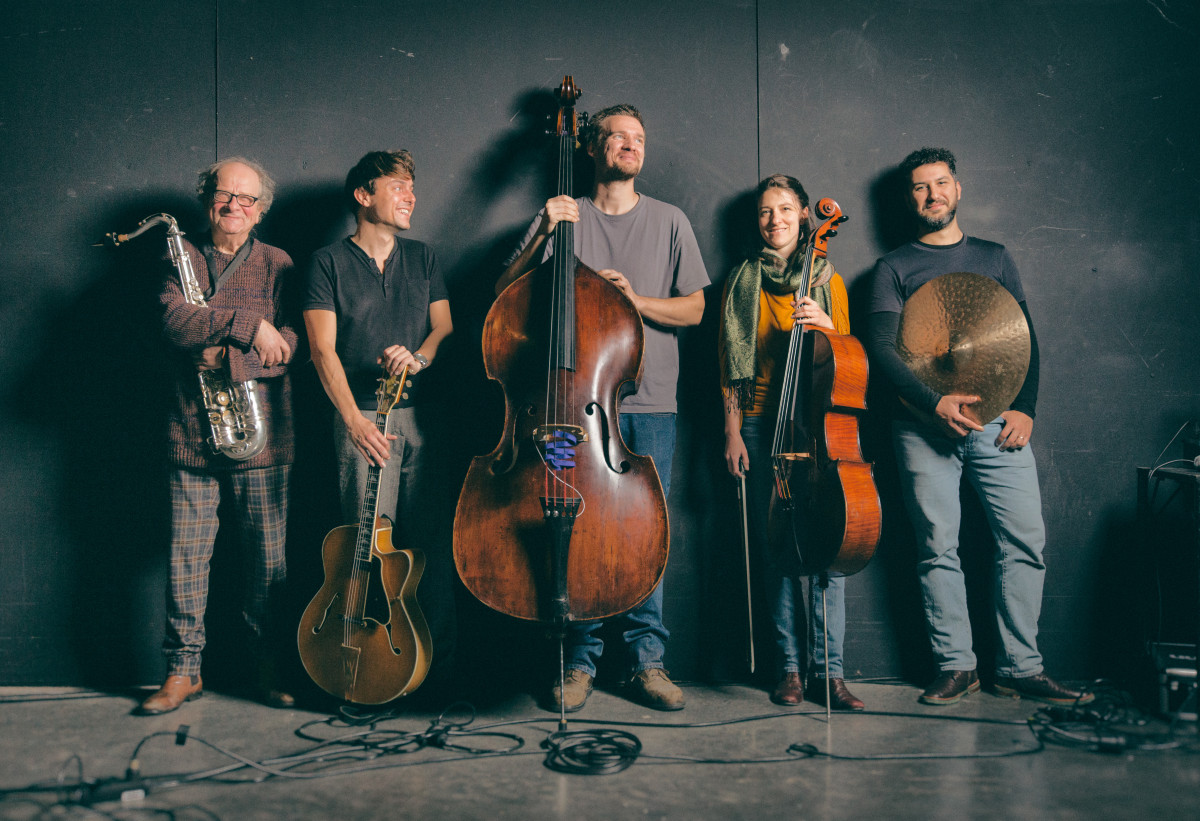 Flanders on the Move | Laughing Bastards (BE)

Born of the countless, turbulent and illegitimate love affairs that jazz had with all the music in the world: Laughing Bastards.

Bastard music as a manifesto, the lyrical as a common denominator, interwoven interplay as a starting point. Laughing Bastards is the alchemy of the youngest generation from the booming Ghent jazz and improv scene and the experience and hunger for innovation of an old hand in the field. Together they profess their love for the jazz tradition, with a quirky twist. Founded as a trio in 2012, the group focused on the fascinating music of Jimmy Giuffre for its first album. Then, with drummer-wizard Lander Gyselinck on board, the group evolved into a quartet and released its second album Old Masterplans. This resulted in a tight, lyrical sound and appreciation flowed from both public and media. Since 2018, Laughing Bastards has been operating as a quintet. The warm and rich middle register with sax, cello and guitar full-fills the new ambitions. This third album Unanimal was released in December 2019. Thanks to a number of residencies (CC de Steiger-Menen, KAAP-Bruges), the group continued to work on a new, original repertoire in 2021.

In 2020-2021, Laughing Bastards had a well-filled agenda, swiped away by "you know what". In 2022, with the cruising speed in sight, there will be stops along the way including concerts in Budapest OPUS BMC, Jazzcats Festival Kortrijk, the Ververij Ronse, to name a few. 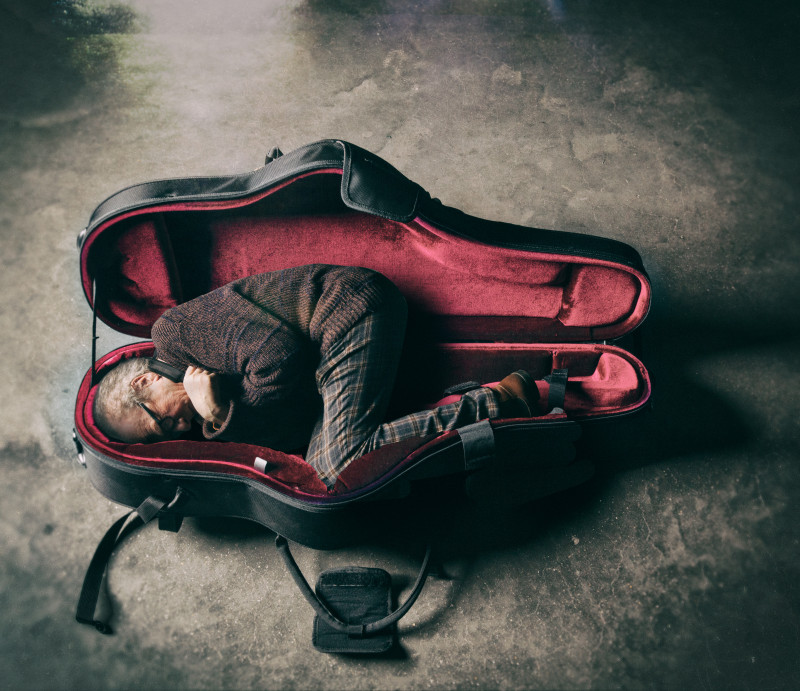