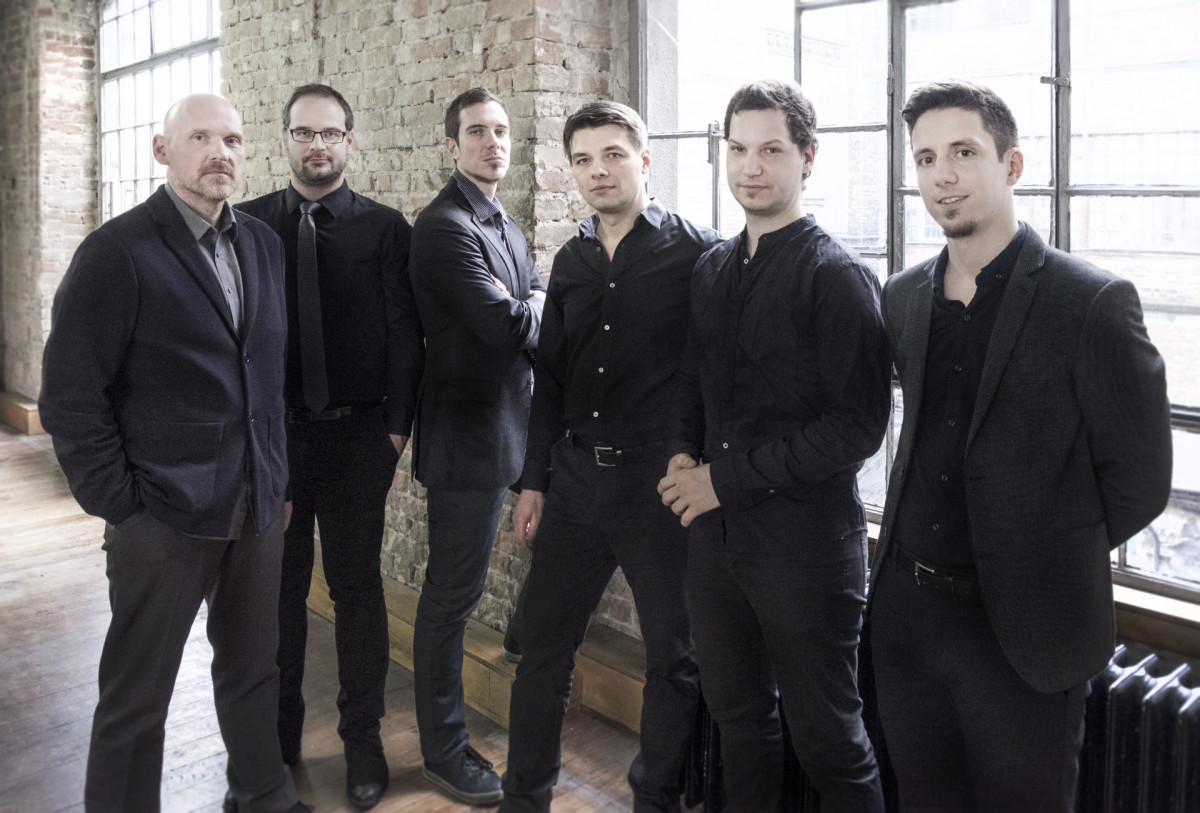 “Beautiful music! It's an album full of surprises, a journey that pleases the listener's ears and souls. Exciting rhythmic transitions, soundscapes and funky rhytms will keep the listeners captivated throughout this album” - writes Ferenc Németh New York based jazz drummer about debut album of Bendegúz Varga, released in March.

The music of the group reflects the wide-ranging musical abilities and diverse tastes of its members, while the traditional acoustic jazz as lingua franca remains unquestionable. In their repertoire energetic songs by Csaba Czirják and János Ávéd are accompanied by the more deepgoing compositions of the band leader. The sound is determined by the sometimes competing, sometimes complementary play of the two virtuoso guitarists. In September 2017 they recorded their first album, Goldmund, where János Ávéd was accompanied by another tenor saxophone player, Dániel Mester. The entire material of Goldmund was performed for the first time at the Opus in March.

“As in a great book where the magic glues us to our chairs, this album has an engaging story with well-defined characters; some of the chapters are whirling and adventurous, some are calmer and contemplative, with hints of Eastern-European folk idioms and ambiance.” - writes the acclaimed pianist, Dániel Szabó in the liner notes of the album.

Free entry! Please don't forget to reserve a table, as seating at Opus Jazz Club can only be guaranteed in this case. We hold reservations until 8 pm. For reservations, please call +36 1 216 7894. 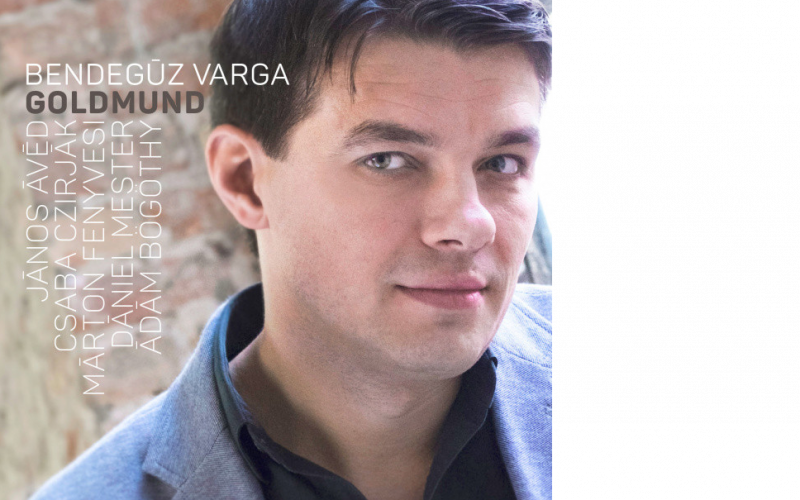