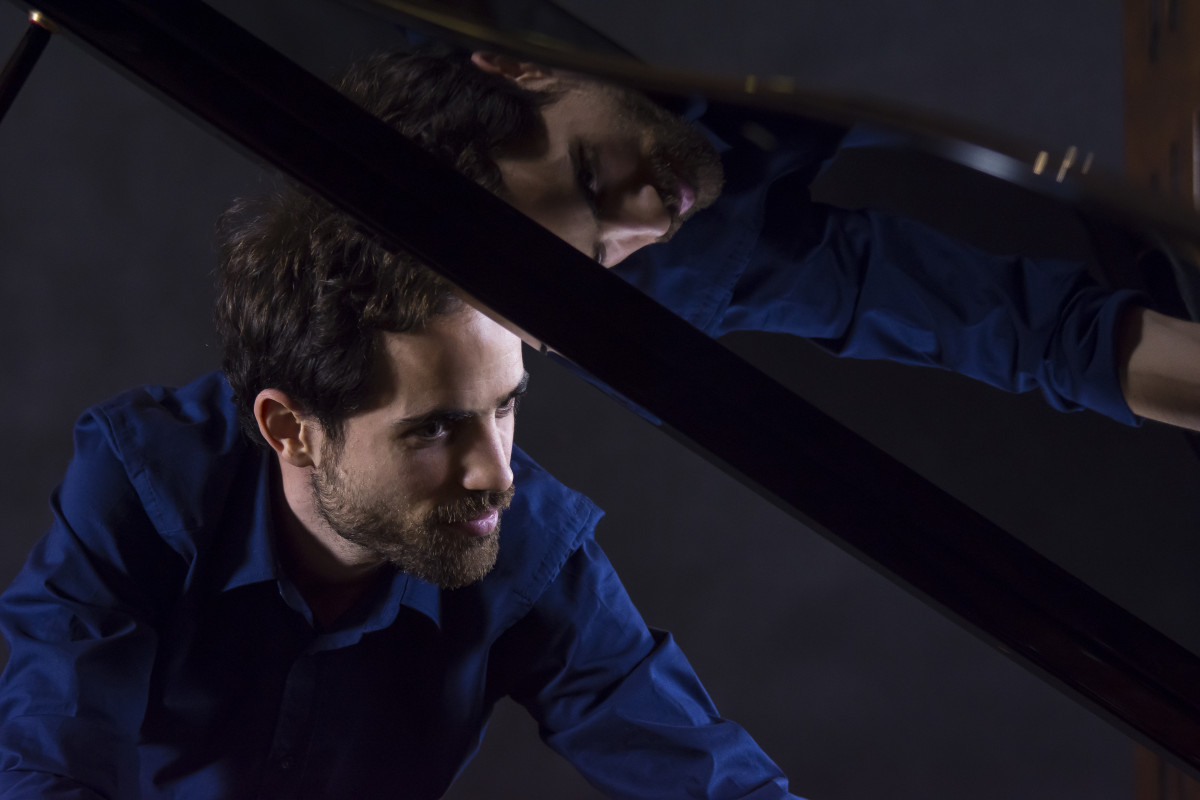 Pianist and composer Nitai Hershkovits has been described as a ‘Genuine prodigy’ by BBC music. ‘Reminiscent of a silky-toned old piano swinger such as the late Hank Jones’ (The Guardian), intertwining bliss and melancholy with skillful freedom. As a solo artist, Nitai Hershkovits’ repertoire consists mainly of original work written for piano, giving space for interpretation.

In 2011 Nitai joined bassist Avishai Cohen’s group (known for his long time collaboration with Chick Corea as well as for his successful band leading career). As part of Cohen’s Trio as well as of other symphonic projects, they recorded 3 albums together: A Duet - Duende (EMI/Blue Note), A chamber music project Almah (EMI/Parlaphone) and a Trio album -From Darkness (Razdaz Records).

Nitai's latest album, New Place Always is a collection of melodies that have resonated through time, long enough to evoke a sense of folkloric familiarity.

After collaborating for his debut album, Nitai Hershkovits and Rejoicer take the art of Piano Solo to a new level; Eight of the tunes were written together in the studio — “I had all kinds of ideas but I wanted the music to fit the piano and the room in the studio so I wrote most of them there. The process was simple - we kept switching sides, left and right hands, each one brings his colour to a new tune”, says Nitai.

Like in classical music, the rest of the tunes are through-composed, leaving space for interpretation and real-time composition as well as gathering musical ideas from Nitai’s African roots, using Western harmonies to create a new, fresh palette of sounds.

Tickets are available for 2000 HUF on the spot,
online at jegy.hu, and at InterTicket Jegypont partners across Hungary. 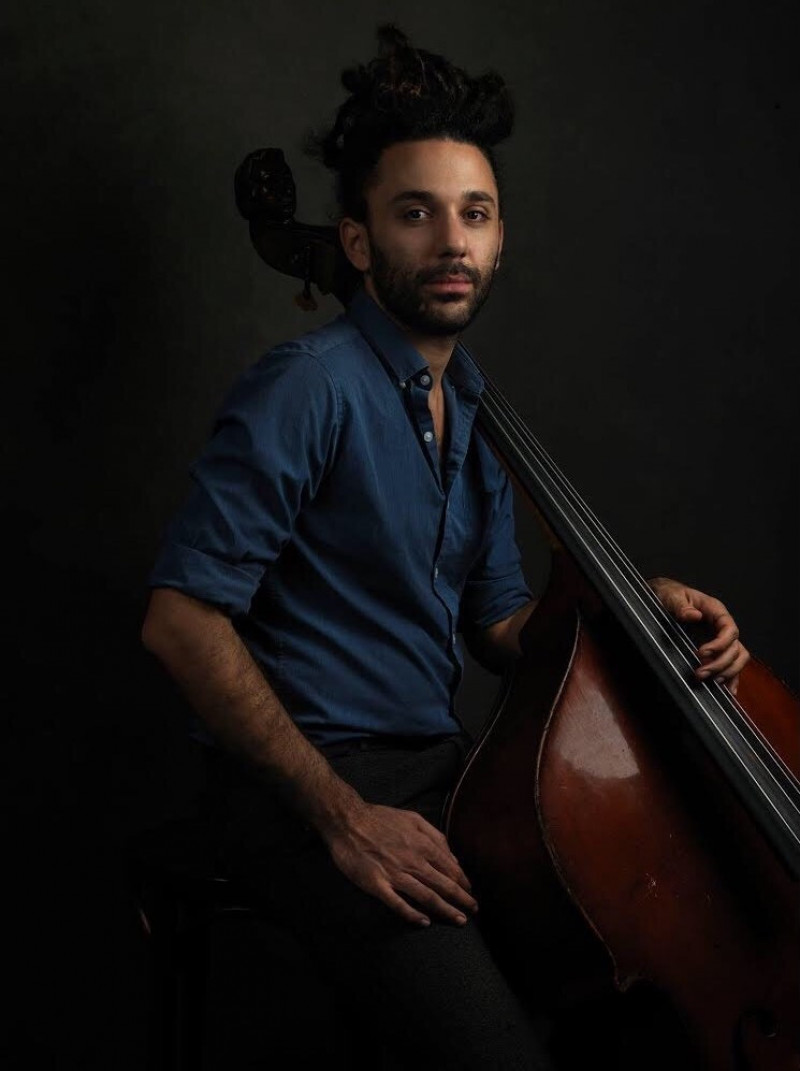