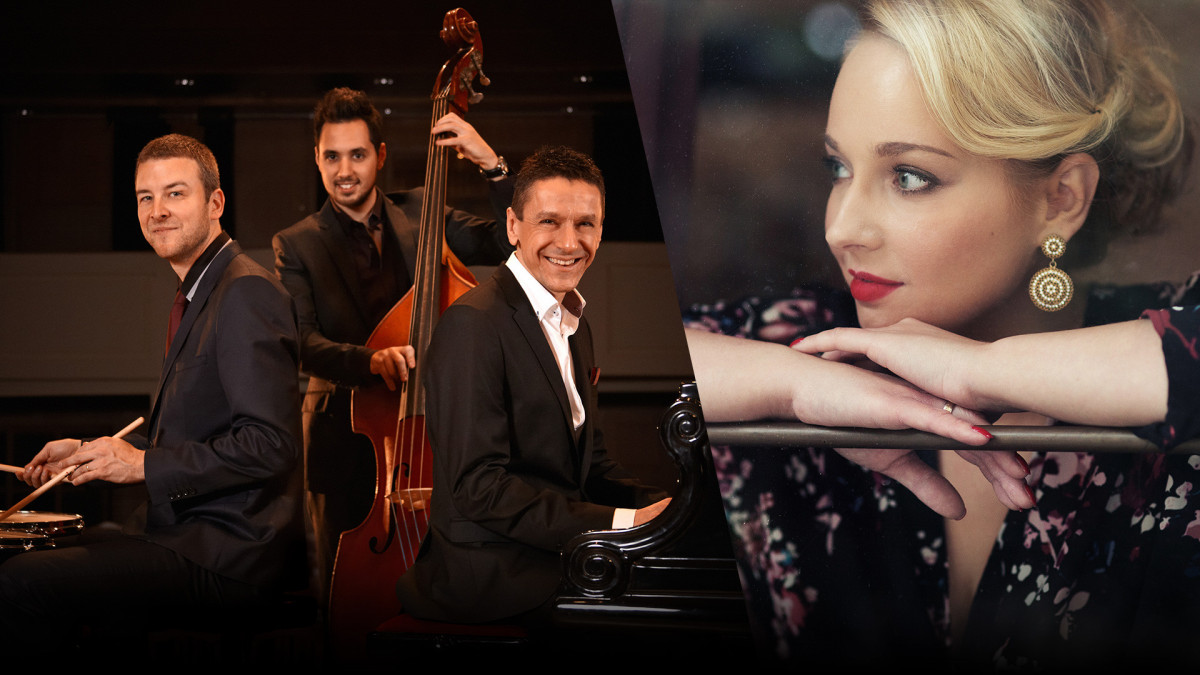 The Jazz Request Show concerts started in 2010 and have been successful ever since. The audience can request songs in any style and genre, and the members of the band will play them in jazz. The best pieces of the concert series are featured on The Jazz Request Show CD’s, the first of which was awarded the Fonogram Prize in 2014 as the “Jazz Album of the Year”, and the second was nominated to the Fonogram Prize in 2016.

The Péter Sárik Trio has become one of the most popular and dominant jazz bands in Hungary in the last ten years. One of the keys to their success is that all three are very open-minded, versatile musicians, reaching out to a much wider audience than most jazz bands. The trio’s concerts are much more like a pop or rock concert, even when played at the Music Academy or in the most serious concert halls. With the immediacy and energy of the band, they enlist many new fans to the genre. The work of the members has been recognized with numerous honors, Péter Sárik is an Artisjus-, Emerton-, multiple Phonogram- and Orszácky-award winning artist, and in 2016 he was honored as the Musician of the Year. Junior Prima Prize winner Tibor Fonay won also the 1st price of the 2013 Orszácky Jackie Bass Talent Research Competition. Together with Attila Gálfi, tehy play in Hungary’s leading jazz outfits.

Nikoletta Szőke gained international acclaim as the winner of first prize and the public prize of the prestigious Shure Montreux Jazz Voice Competition in 2005. Since then she performed from New York to Tokyo in numerous leading jazz-clubs and entered the stage with such great artists like Bobby McFerrin, Kurt Elling or Michel Legrand.