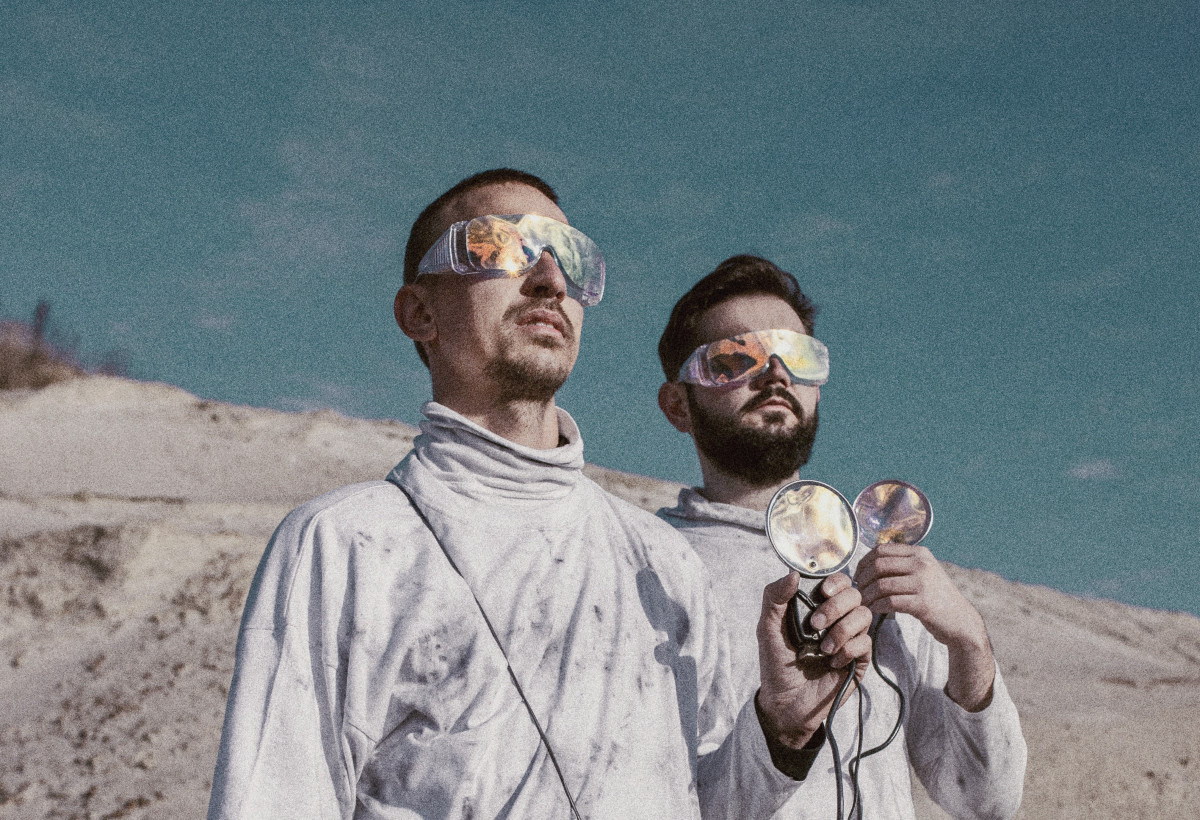 Breath. Diaphragm. Throat, Trachea. Lungs. Muscle work, motor skills. One organism rooted in two beings – Emil Miszk and Slawek Koryzno. BLED. Two existences – one time. They don’t know when they closed their eyes while creating their first sounds. Trumpet, drums – from the living ones; oscillators, filters, envelope generators – from the recorded in volts.

Sounds of arriving, coming, wandering. The sound of bouncing off the wall or going through the tissues? Otherwise you walk as you approach. More densely you walk while walking away. Do you make decisions by listening?

Wroclaw-based jazz quartet Sneaky Jesus deeply rooted in the indigenous tradition of the genre, which when combined with elements of breakbeat, western jazz and punk rock creates a cool yet expressive blend. The quintet's sound is characterized by open forms, unpredictable dynamic shifts and a penchant for long improvisations. In sneaky jesus's music, the standard division between rhythm section and soloists seems to have faded away a bit. Instead the group acts as one organism supporting each other inside. It is these qualities that the musicians have captured on their debut album For Joseph Riddle. which was released on May 28, 2021 under the banner of the London-based label Shapes Of Rhythm. 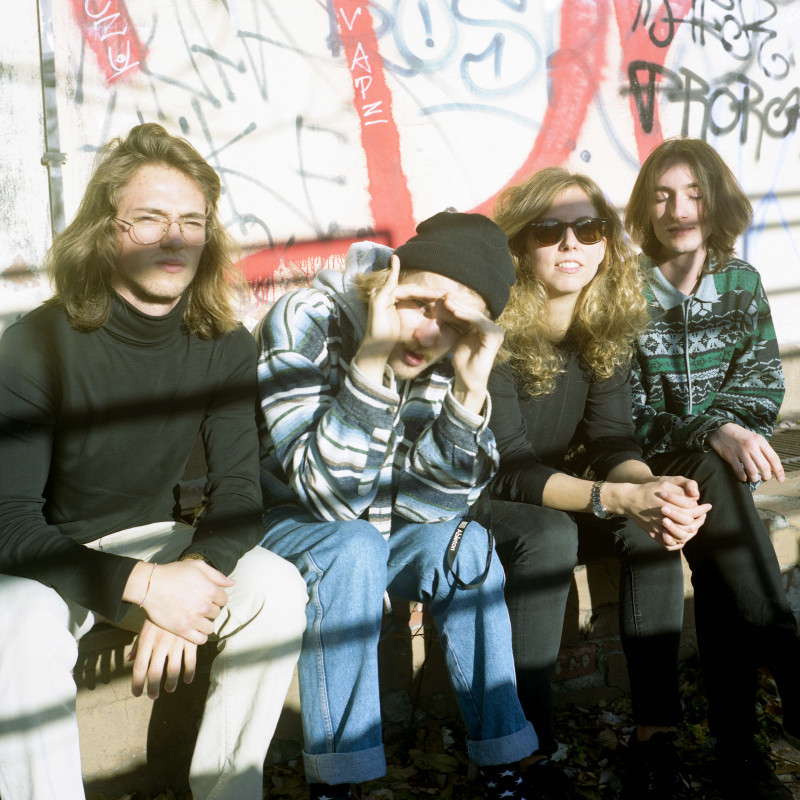