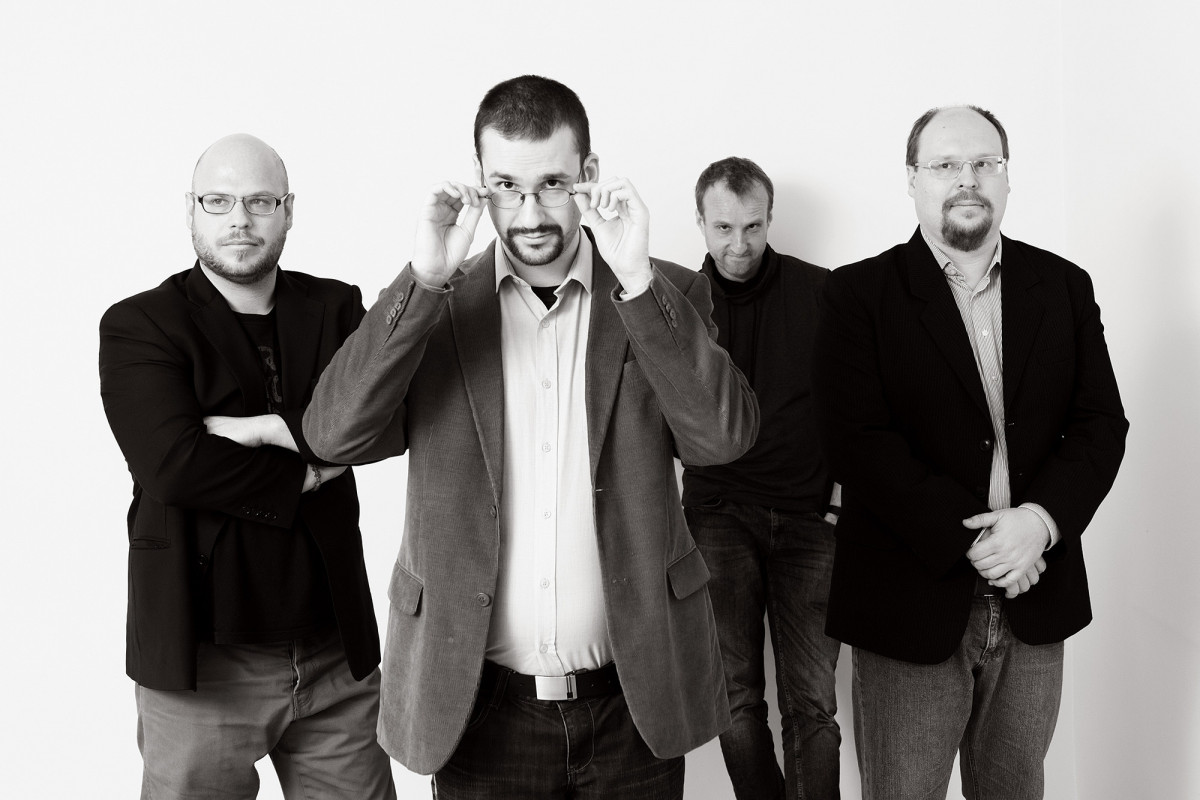 Formed in 2014 and immediately caught the attention of jazz fans. The idea of the quartet came from the three Wójcinski brothers: after years of independent activities in various  linups  they decided  to  create a new band  and  invited  the  esteemed drummer Krzysztof Szmanda to join. Their compositions rely on "an effortless, remarkably peaceful development of a theme, which then evolves into a parade of improvisation, but one that is still within the frames of composition, making the listener fall into a kind of trance". Delusions - first album of the group, released in 2016 is considered as best polish jazz album in 2016 in critic's poll. In last three years, band successfully performed in Poland and abroad (Holland, USA, Canada, Israel, Hungary, Serbia). In 2019 a new album With all due respect was released and it’s considered as a one of the best ten jazz albums in Poland in 2019 r. in Jazz Forum readers poll.

"The second album by the Polish Avant-Garde Jazz ensemble continues the direction the quartet developed on the debut recording, but it is by all means no less powerful and expressive. The four strong musical personalities are perfectly merged together to create a flawlessly tuned Improvised Music ensemble, which functions based on just about telepathic communication between the participants. (…) One of the most interesting aspects of this music is the treatment of the traditional role of the rhythm section: the bass and the drums are assigned totally equivalent credence to the trumpet and the piano and as a result become true partners of the entire process. Overall this is an amazing piece of music, which proves again that great Avant-Garde music can be communicative due to its intrinsic power of expression” – Adam Baruch.

Co-financed as part of the multi-annual program NIEPODLEGŁA for 2017-2022, as part of the Adam Mickiewicz Institute grant program "Cultural bridges”. 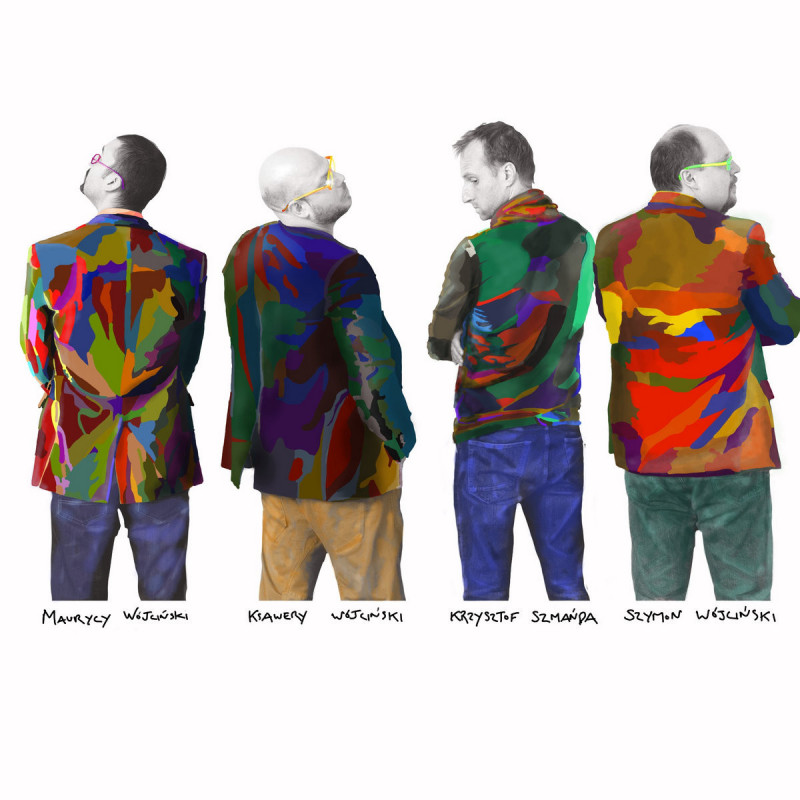