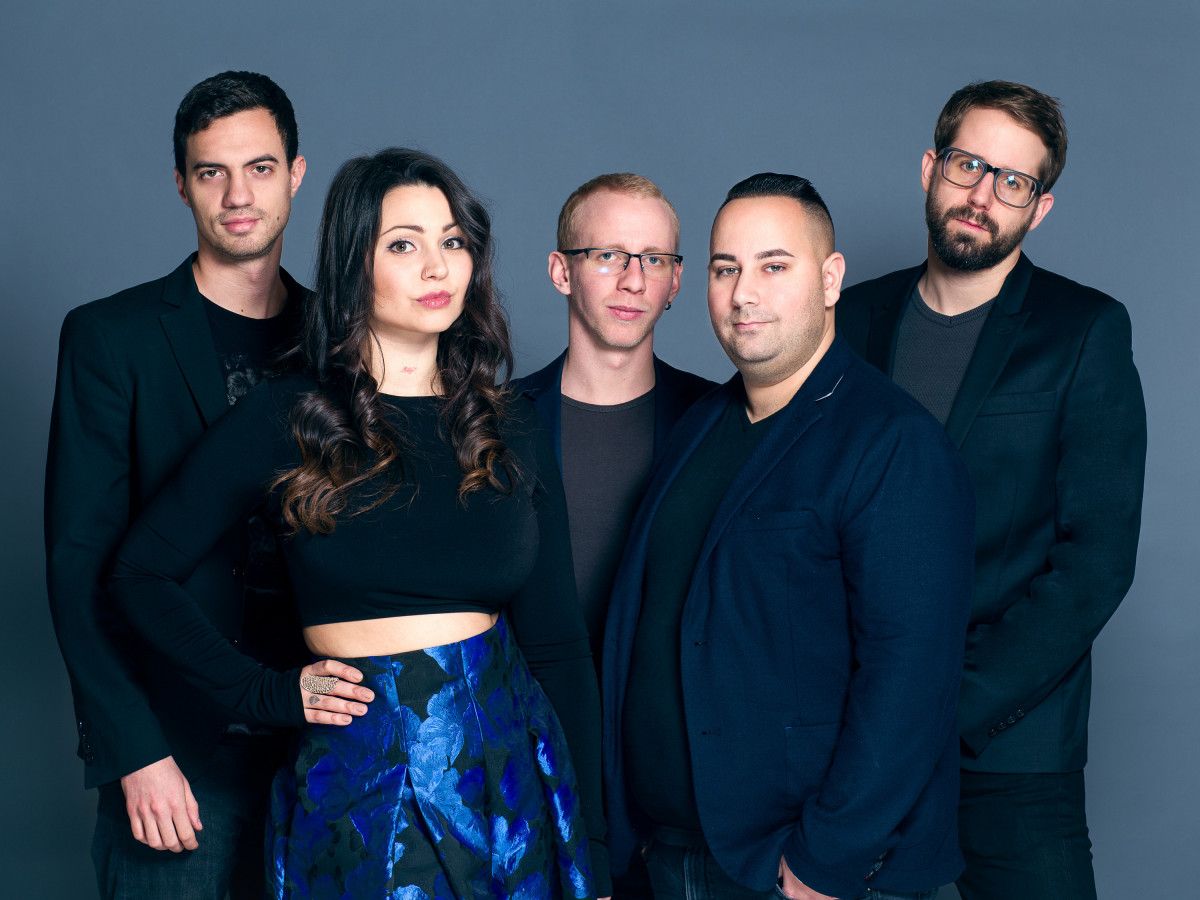 My Hope, the first album of the Mário Rafael Trio, was released in the winter of 2017. Preparing themselves for their second one, the Junior Prima Prize-winning pianist-frontman decided to expand his formation into a five-person outfit by a DJ and a singer, allowing thus the pieces to combine much more layers of music than before. Of course, experimentation and improvisation still had priority in the process of creation, but in addition to jazz, many elements from popular music of the present appear in the new pieces, with a prominent role on use of electronics.