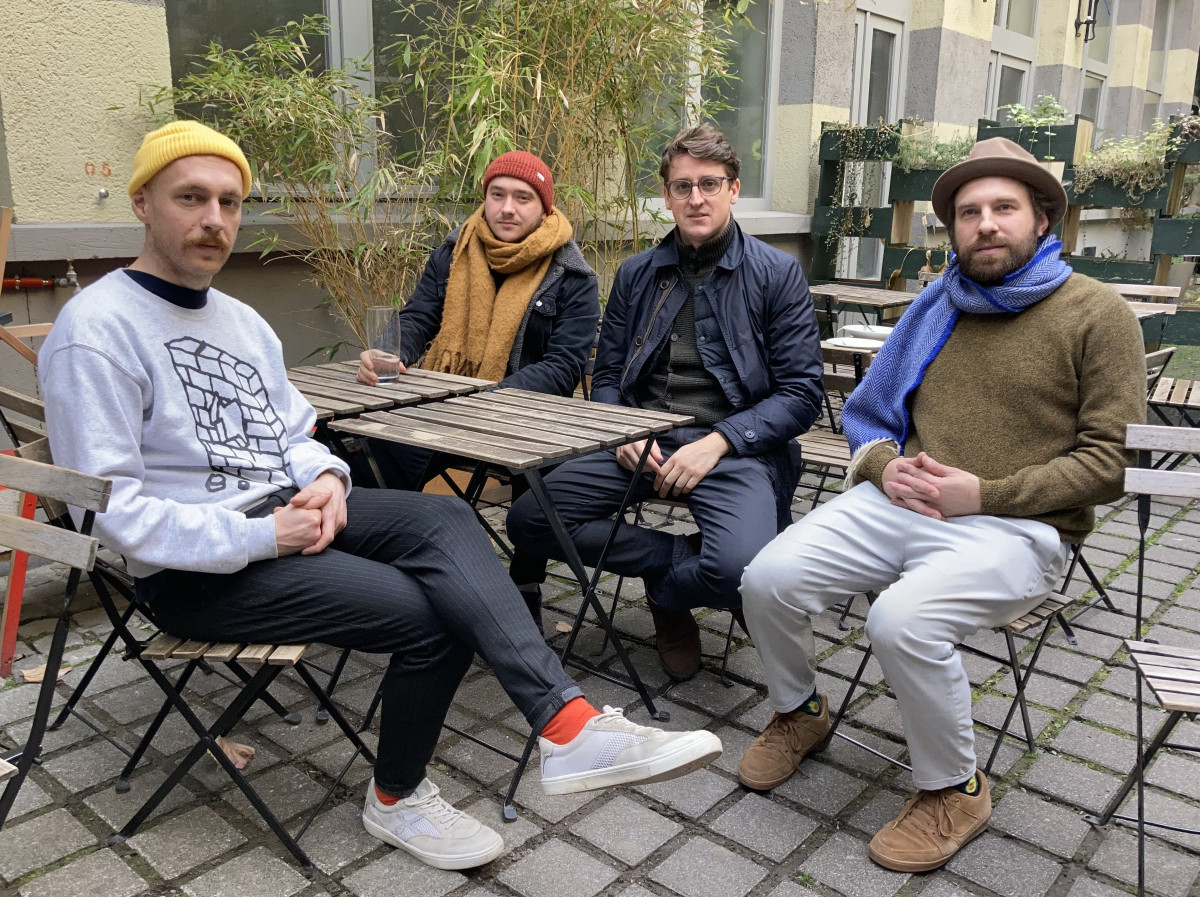 The Rezervátum's (The Reserve's) literary meaning is ‘a protected area home to rare natural values’, according to other dictionaries ‘a forced abode of indigenous tribes where they may have lived according to their traditions’. The members of the Rezervátum Orchestra live their music world according to their own traditions, which carries a heavy musical heritage. The young brigade, made up of the dominant representatives of the Hungarian improvisational, free music scene, shapes the pieces of Béla Bartók, John Coltrane and others according to their own world, and also plays the themes of Szilveszter Miklós, which are developed live with as much freedom as possible. Contemporary tribal percussion jazz.