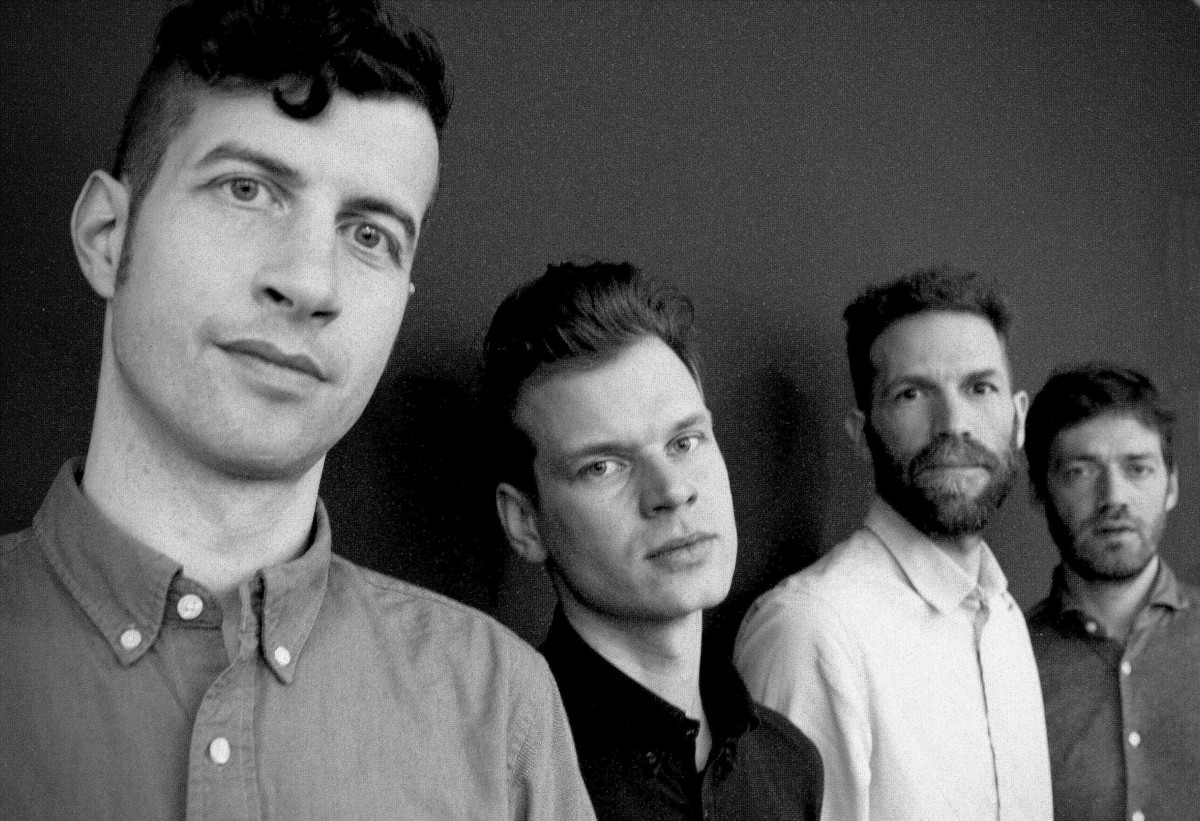 Founded in 2004, the trio Spoom with Jonas Westergaard on double bass and Christian Lillinger on drums started focusing on the Great American Songbook. Over the years more and more original compositions by Ronny enriched the scope of their musical quest resolving into the first release and vinyl As They Are released by Shoebill Music in 2012. After two CDs released by Pirouet Spoom in 2013 and The White Belt in 2016, the trio has broadened its musical horizons by inviting an ingenious saxophone player, Christian Weidner. In 2019 the 4th album Bridge Ices Before Road and the first as quartet was released on Label Shoebill Music.