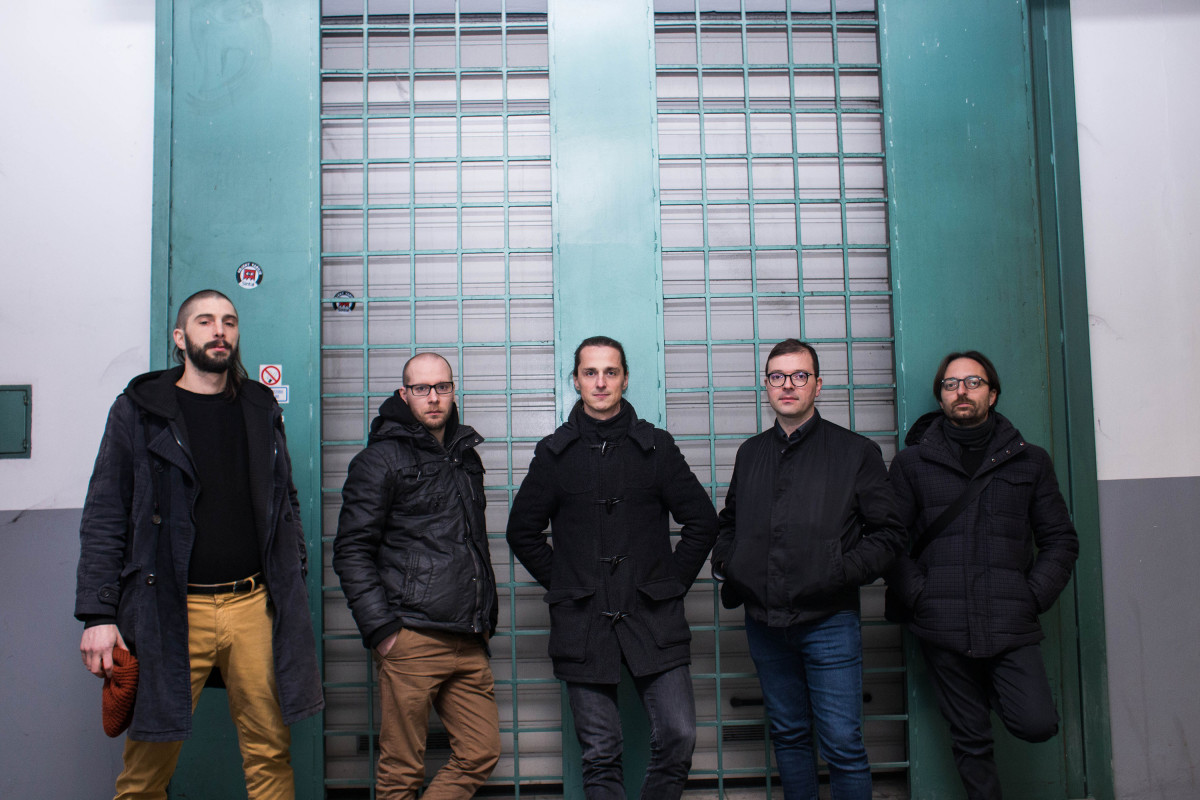 After two decades of performing in different ensembles, like Vanilla Riot trio, Trus!, Velkro, Litošt, or the Borderless Orchestra / Senza Confini Orchestra, saxophonist Boštjan Simon formed in 2017 his own Slovenian-Italian quintet, entitled There Be Monsters, after an English term used to designate, in old maps, realms of unknown, unexplored territories supposed to be inhabited by monsters and other mythological creatures. As Boštjan puts it, the band’s music “focuses on the area of ​​the dividing line between familiar and unknown, composed and open soundscapes.” Following the 2017 debut of There Be Monsters on the Klopotec label, the quintet released their sophomore album, The Ark, in 2019, where musicians found inspiration in the polyrhythmic keys of African Pygmies, archaic blues and the tradition of improvised music. 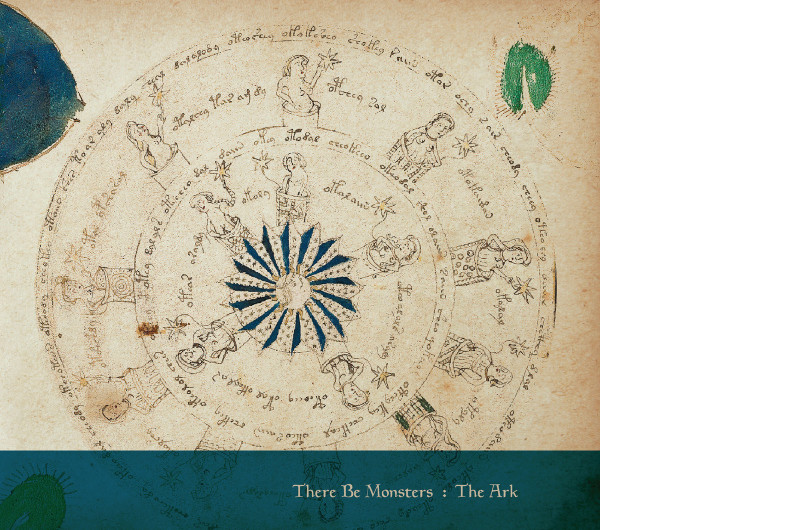