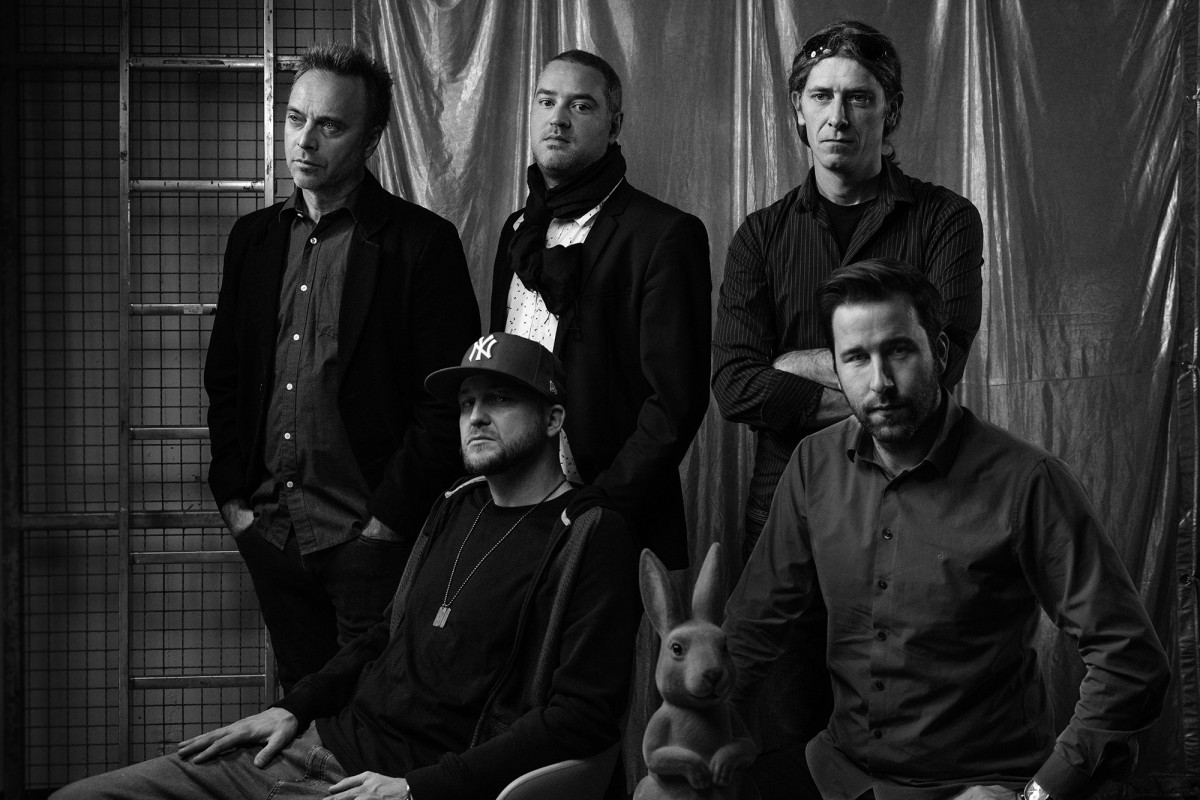 We live in a time when the boundaries between our analog and digital lives are becoming more blurred than ever. The members of the band explore these fused concepts in a dialogue of interchanging sounds, sometimes arising from an indistinguishable code. With this convergence of musicians – constantly orbiting each other – comes the expression of inner ruminations on our current collective consciousness. These colliding perspectives bring about different realities and sensory experiences, leaving us with the need to further process and explore.

Each musician has his own musical background, which is reflected in the wide spectrum of musical genres that appear on album. It shifts from deep ambient and floating textures to very grounded groove moments. At this point in its evolution, the band strongly believes in making music in the moment, which is why everything was recorded live, with all musicians playing in the same big room, over the course of one day.

A group of experienced musicians and good friends created a new musical constellation which is a cross-over of dub, beat music, drum and bass and ambiental exploration. Music as alive and changing creativity, where every band-member has equal role in musical dialogue.