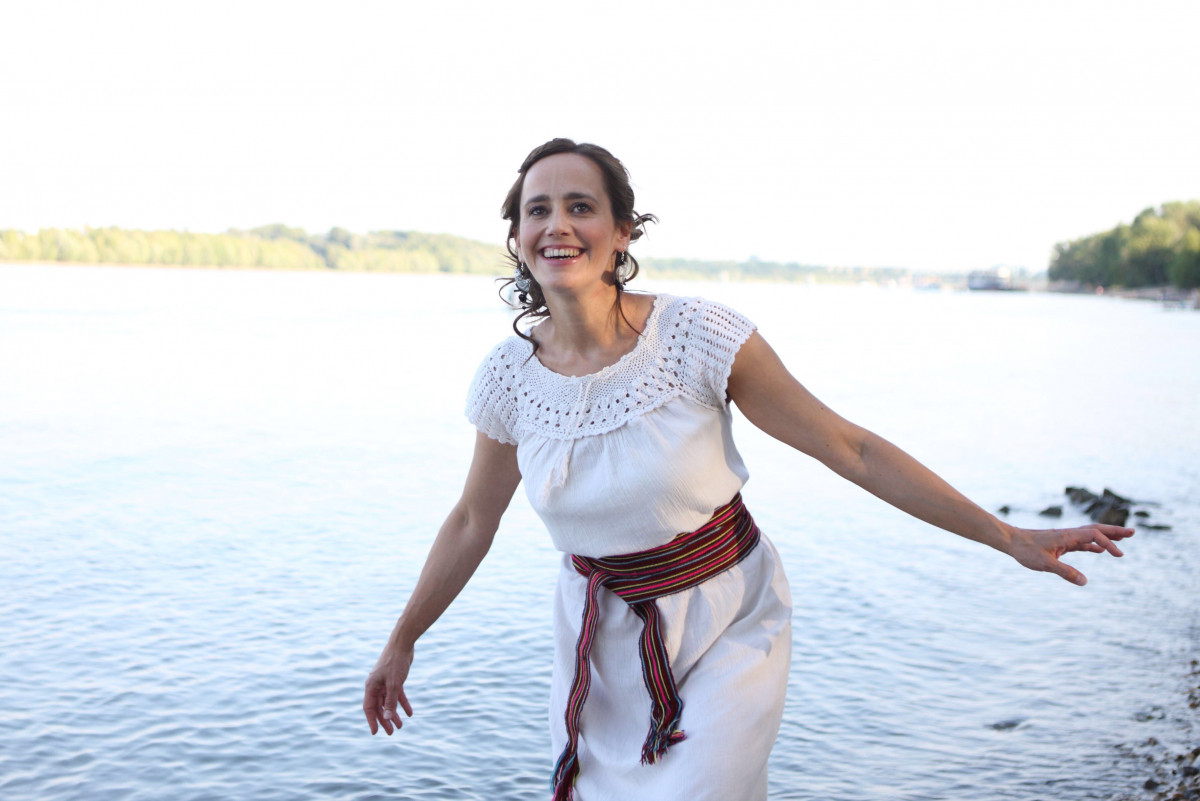 Szilvia Bognár, soloist in countless productions, is one of the most sought-after singers of Hungarian folk and world music. She appeared with famous artists like Márta Sebestyén, Andrea Rost or Ferenc Sebő, András Lovasi, András Berecz. So far, she has made six albums with her own compositions, ranging from Renaissance chants through children’s songs to progressive world music. On the repertoire of her new world music formation, the Szilvia Bognár Sextet, Hungarian, Gypsy, Bulgarian and Greek songs are played in an unconventional line-up and arrangement, as three worlds meet in the program – folk music, jazz and North Indian classical music. Preserving the essentially acoustic sound and the natural quality of traditional performance, they sail safely through a variety of different styles of music and traditional melodies. 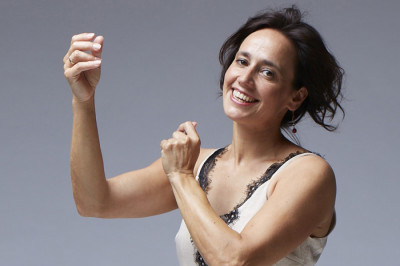