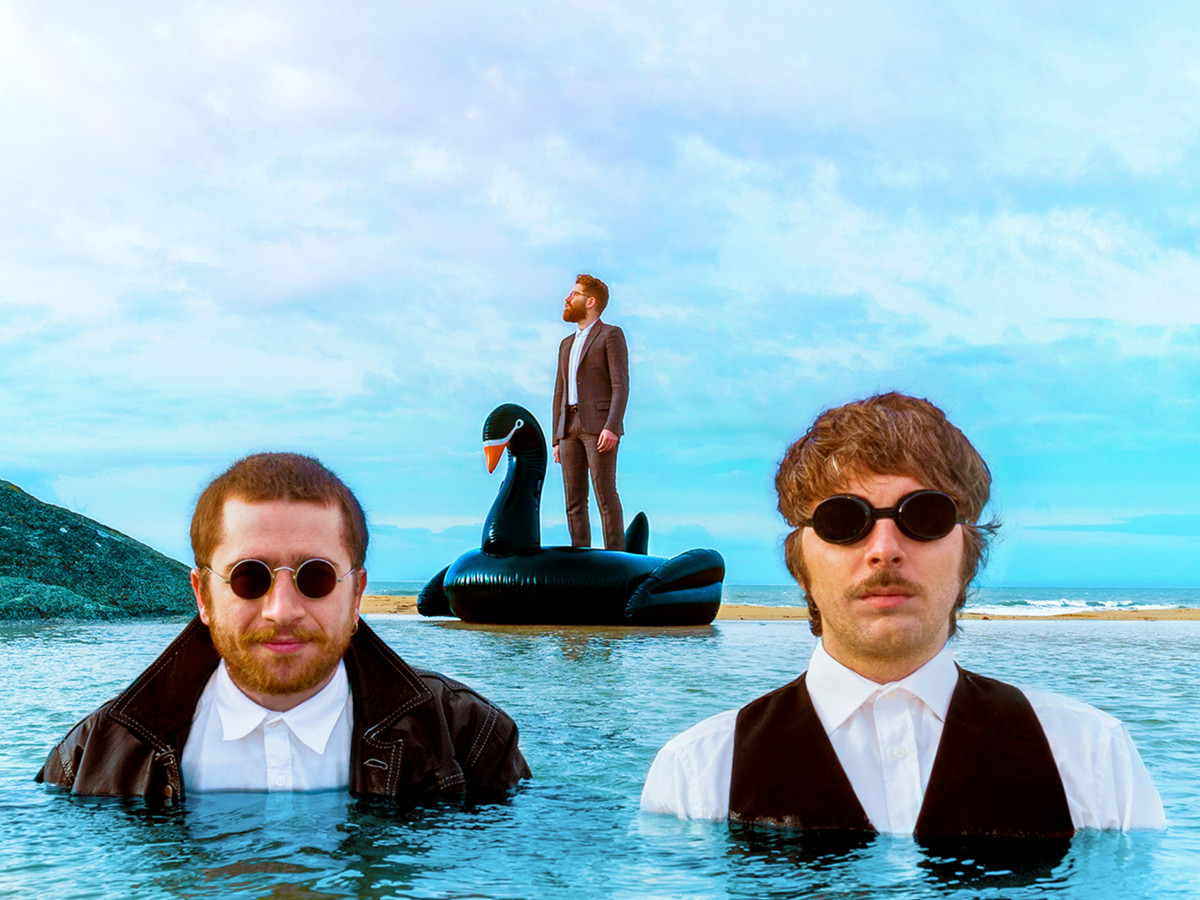 The Théo Ceccaldi Trio, a skillful and dynamic trio was discovered and supported by the queen of French free music, the great Joëlle Léandre who was seduced by their youthful energy. She even wished to be featured in their second album a few years ago. With Théo Ceccaldi on violin, Valentin, his brother, on cello and Guillaume Aknine on guitar, the trio is no standard trio, combining a continuously renewed rigor in conception with a wild creative freedom, regardless of the repertoire.

Jazz musicians, especially French ones, cannot form a string trio without the influence of Django Reinhardt on their music. The Théo Ceccaldi Trio couldn’t avoid it either despite being used to exploring the most radical free improvisation. On their new album, Django, released on October 18th, the trio works with original compositions “under the influence” and revisited big classics associated with the great gipsy guitarist. With its unorthodox orchestration (amplified guitar, cello…), the ensemble shifted towards a new form of “chamber jazz”, skillfully going from a chaotic lyricism to an expressive energy while using all the expected attributes of gypsy jazz (rhythmic energy, melodic grandiosity) to amplify its virtues and modernizing its codes. The Théo Ceccaldi Trio shows the extent of its mastery and the absolute freedom of its inspiration by opening new perspectives for this repertoire and finding more contemporary ways of expression.

The trio’s concert at the Opus Jazz Club is part of their European album release tour of Django. 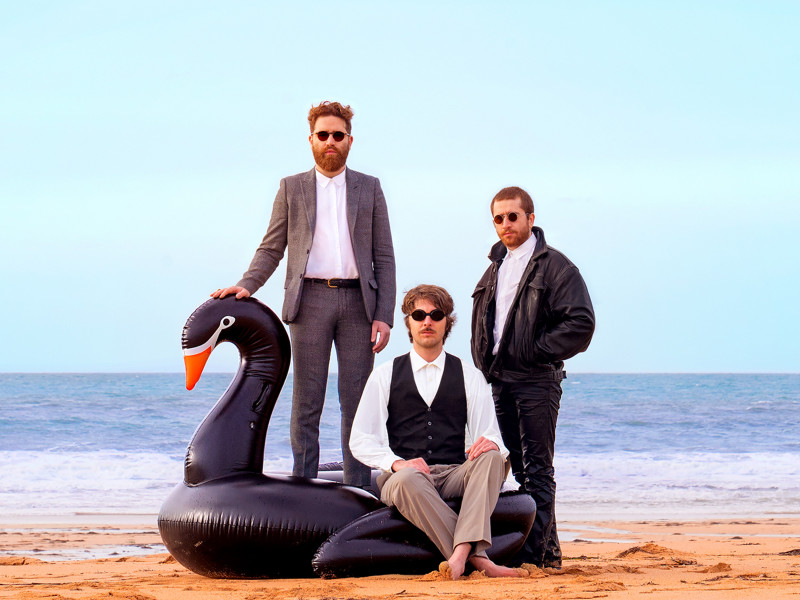