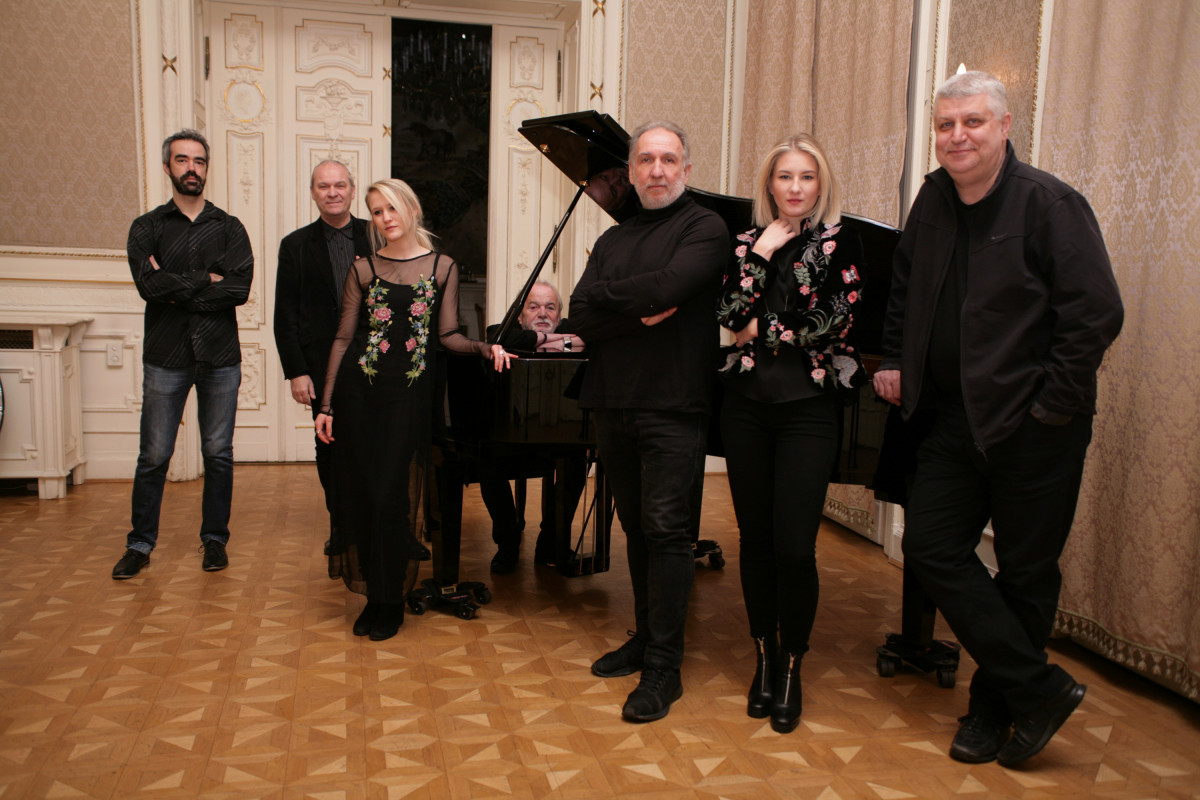 Tibor Márkus and the Equinox Septet: Through the Time (HU)

The modern mainstream group, Equinox, has performed at many jazz festivals both in Hungary and abroad. Their repertoire, comprised of compositions by Ferenc Erkel Award-winning composer and leader Tibor Márkus, is characterized by the use of modern compositional elements yet preserving melodiousness and receptibility.

The group made their first album in 2004, with their brand new release, Through the Time, they are celebrating their 25th anniversary. The CD features along with Tibor Márkus and the current lineup also founding members - Imre Héder, Linda Kovács and Martina Király - as well. On the present Anniversary Album Debut Concert at Opus Jazz Club Equinox Septet’s special guest will be the leading Hungarian jazz musician, guitarist Gábor Juhász, who often performs on the group’s albums and concerts. 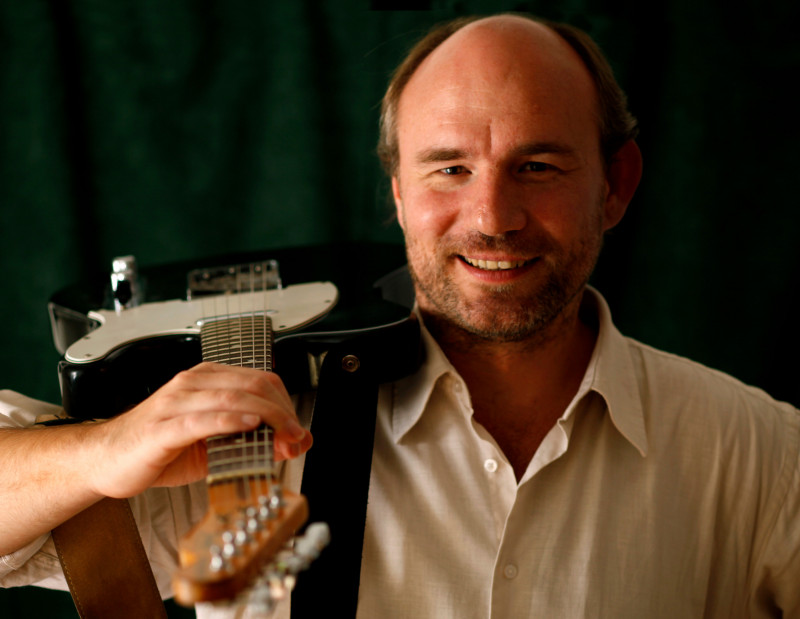