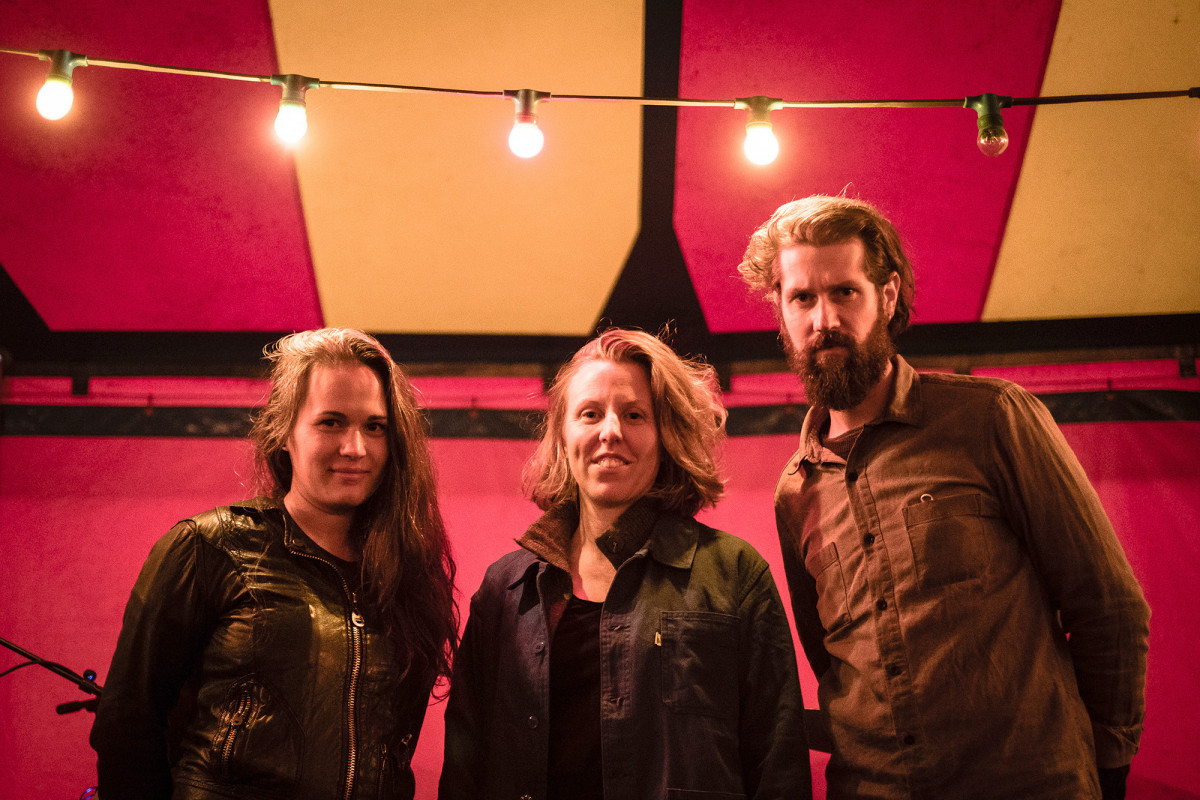 Texts of the Irish poet Vincent Divilly turn towards infinity and the music of YOU trio celebrates this mystery. The drummer Héloïse Divilly attempts a haphazard alchemy: transforming paternal poems into passing songs. A path punctuated by the chance collisions and combinations between letters and notes, sentences and colors, visions and movements. This is Winds, YOU's second album.

Cradled by the winds of the two islands that inhabit her, Ireland and Reunion Island, Héloïse Divilly draws on her roots to write music that binds and connects. And it is in a universe of folk songs, hazy or shimmering, with dazzling improvisations that overflow like a volcano or that pigment with blur, that the music of YOU unfolds, sometimes radiant, sometimes abyssal.

The three musicians play the perpetual movement: in turn soloists, accompanists, singers, the forms, the energies and the sound materials unfold or contain themselves, echoing the magic of the moment. Voice guitar drums, a raw and full sound, full of everything and emptiness, this dizzying emptiness that keeps you on the edge.