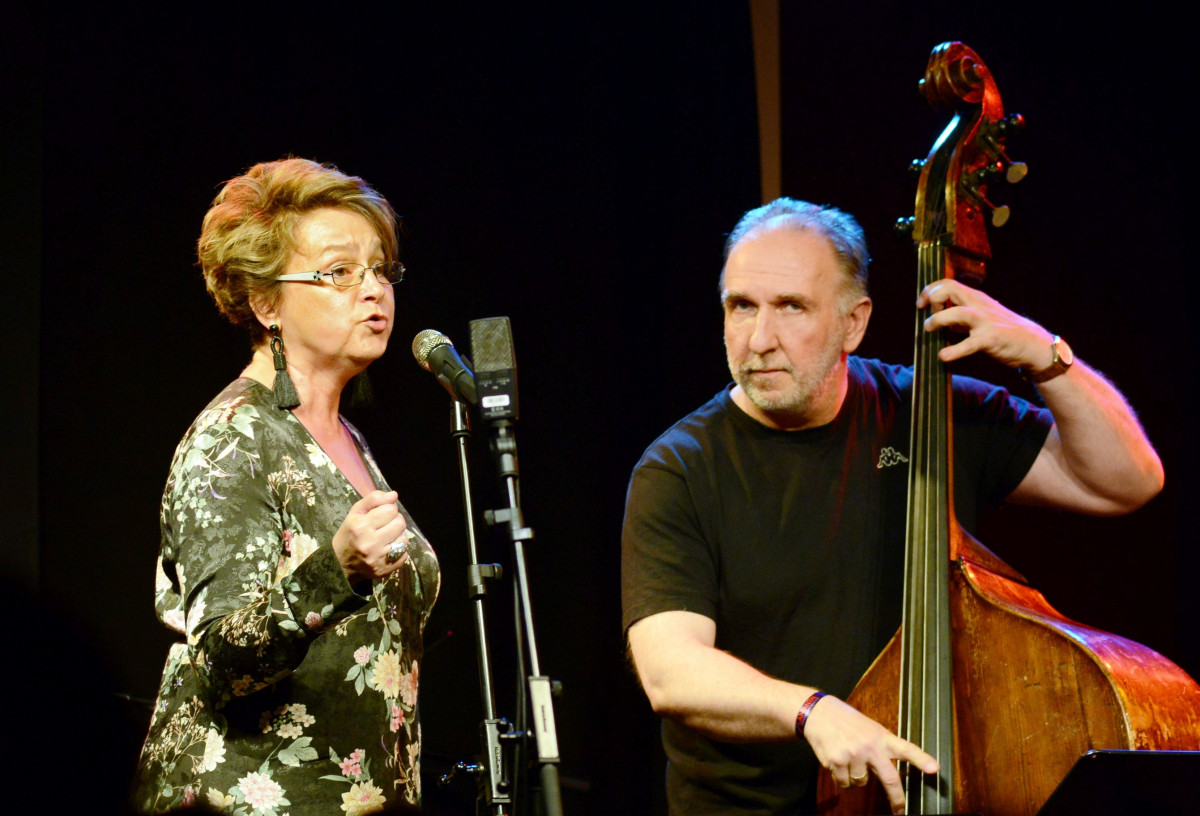 Ágnes Lakatos is one of the best-known Hungarian jazz singers, teaching jazz singing at the Liszt Ferenc Music Academy and at the Bartók Béla Music Secondary School. She has been featured on quite many albums while Covered by frost, her first release with her own quartet, came out in 2000. As singer of the East Side Jazz Company, she is heard on two albums – Bora (2003) and Fata Morgana (2006).

Tibor Csuhaj Barna teaches jazz bass at the Liszt Ferenc Academy of Music, while at the jazz department of the Bartók Béla Music Secondary School he's teaching bass, double bass and orchestral practice. He is a member of several groups, has worked on more than 30 albums as a double bass player, being composer and arranger of six of them.

Voice and Bass, the duo of the singer and the double bass player, has released two albums, Voice and Bass (2008) and Into the Groove (2013), comprised mostly of original compositions. The duo's featured guest this time is pianist Máté Pozsár who is no stranger to the audience of Opus Jazz Club, performing regularly at the club as the member of the Grencsó Open Collective, the AMP Trio, or lately with his own sextet. 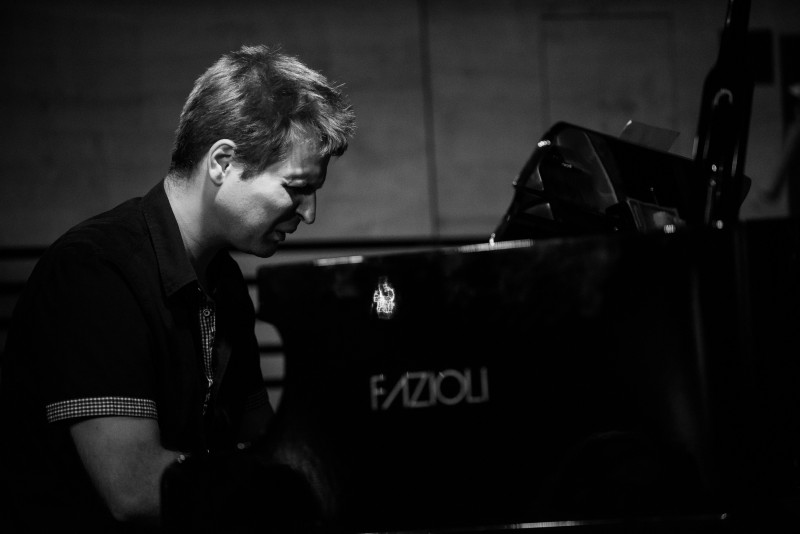