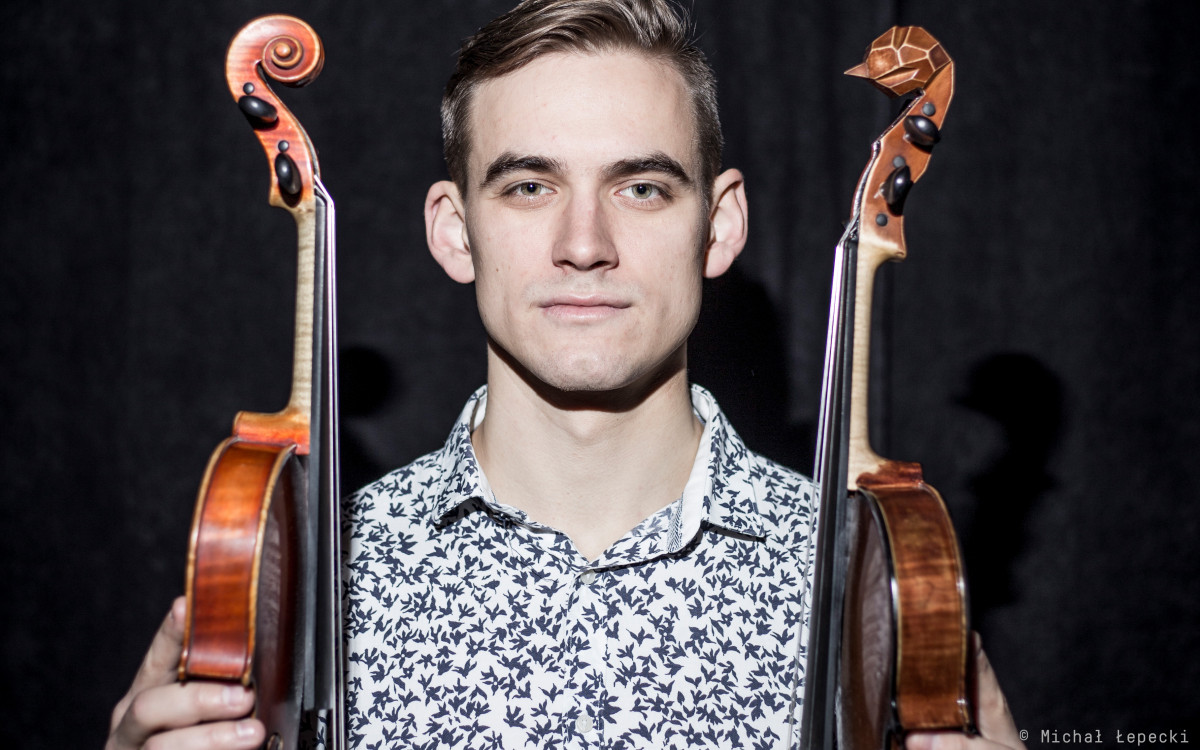 Winner of the Audience Award at the 1st International Zbigniew Seifert Violin Competition, along many other prices, violinist Stanisław Słowiński is one of the most creative musicians on the young Polish music scene, “a representative of the Polish Jazz Violin School, which enjoys an incredible renaissance in the last decade, and places Poland in the leading position as far as violin artistry is concerned in the jazz field. He joins the ranks of many of his colleagues, who proudly continue the traditional role of the violin as one of the most expressive instruments available to mankind” as Polish journalist Adam Baruch put it. He performs over hundred gigs per year as a leader of his solo projects, as well as side man or session musician. He has toured on almost every continent hitting the stages of clubs and festivals all around the world, visiting such countries as Poland, Spain, Italy, Hungary, Serbia, Iceland, Germany, France, United Kingdom, Georgia, China, South Korea, Chile, Cape Verde and many others. Despite his young age he has worked with a number of internationally renowned musicians, such as Ben Frost, Daniel Bjarnason, Elliot Goldenthal, Diego Navarro, Ludwig Wicki, Joe Hisaishi, Hadrien Feraud, Marcin Wasilewski, Mariusz Patyra, Robert Kabara, Joanna Słowińska, Paweł Kaczmarczyk, Grzech Piotrowski, Piotr Orzechowski, Joachim Mencel, to name but a few.

The debut album of Stanisław Słowiński Quintet Landscapes Too Easy To Explain, the group lead by the violinist, was released in 2016 on Hevhetia. “The music is an excellent example of modern Polish Jazz, which although melody based and well within the mainstream convention, manages to maintain a very high level of compositions and performances. It is soaked with typical Polish melancholy and Slavic melodic motifs, and of course focuses on the violin as the leading instrument, and as a result one can hardly find a more spiritually ‘Polish Jazz’ album than this one. The pairing of the violin and the trumpet as the two lead instruments proves to be extremely effective and harmonically attuned, in spite of its rarity.” wrote Adam Baruch on polish-jazz.blogspot.com about the album. During the 30,000 km long album premiere tour, the band visited many European countries, followed by their participation in Jazzpopolsku – the longest Asian concert tour ever, promoting Polish jazz. The follow-up, Stanisław Słowiński Sextet's Visions | Between Love and Death, inspired by various improvisational approaches and contemporary chamber, film and experimental music, hit the market a year later, in 2017, earning again serious critical acclaim both to Słowiński and his group.

On the quintet’s concert in Opus Jazz Club they will play pieces from both albums, along with some new compositions to be released next year on Słowiński’s upcoming album. 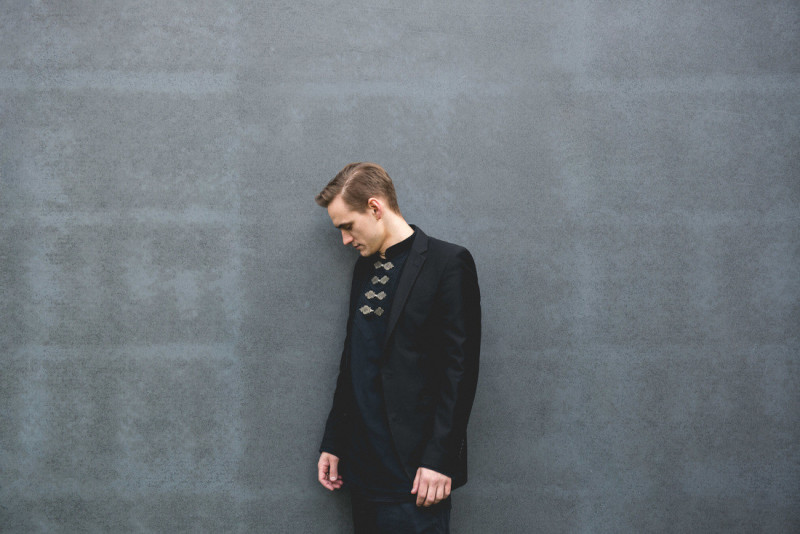