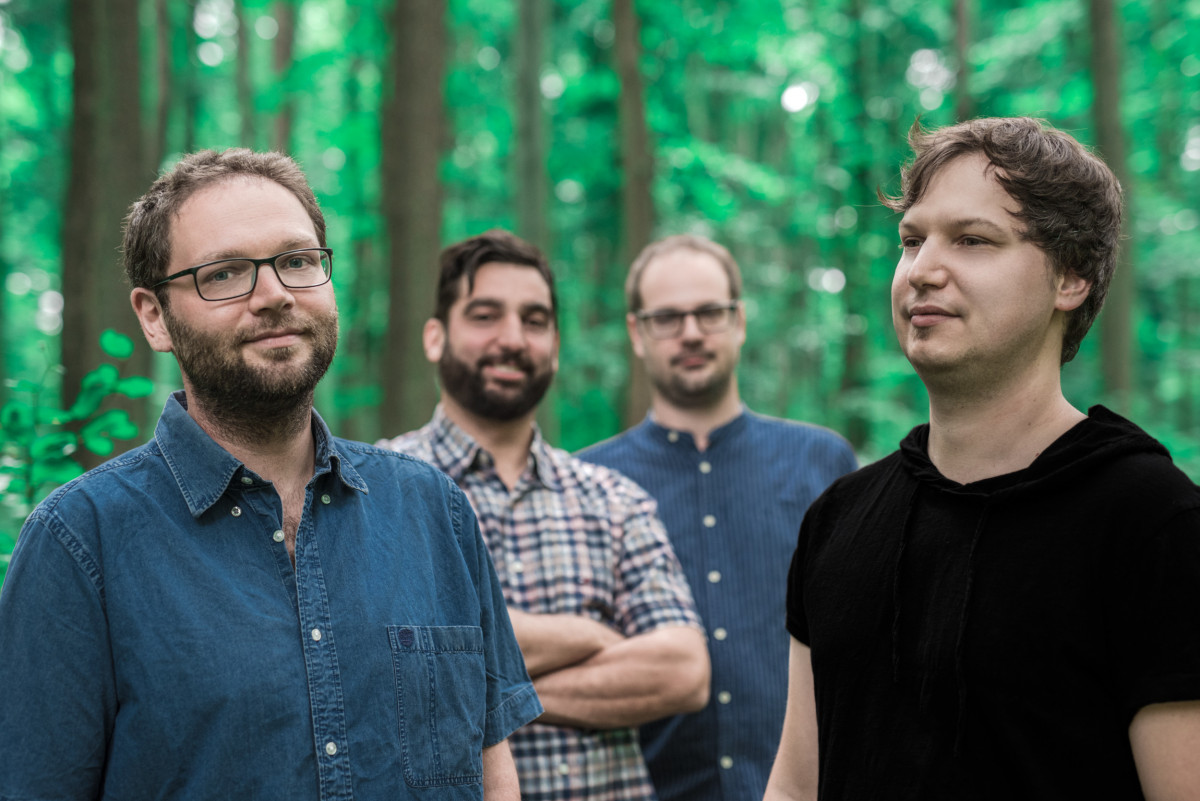 In the summer of 2019, András Dés and his three fellow-musicians found a special “studio” for the recording of the debut album of their Rangers Quartet: between Németbánya and Farkasgyepű, one of the hidden nooks and corners in the woodlands of Bakony was chosen as its location. Spontaneity, risk-taking and improvisation, the basic features of jazz, are more determining than ever on the album, born under such unconventional circumstances, as András Dés didn’t take his usual set of percussion with him at all, but chose instead to play on the trees, the stones and the water: the forest itself. Prior to the recording, they performed the material as a warm-up at some of their favorite Hungarian festivals and clubs, including Opus, so they arrived to the forest of the Bakony pretty much prepared for the recording. Although they won’t be able to bring the woods back to the club, they surely will evoke the special atmosphere of einschließlich, their album on BMC Records, to be available for the first time after the Opus concert. 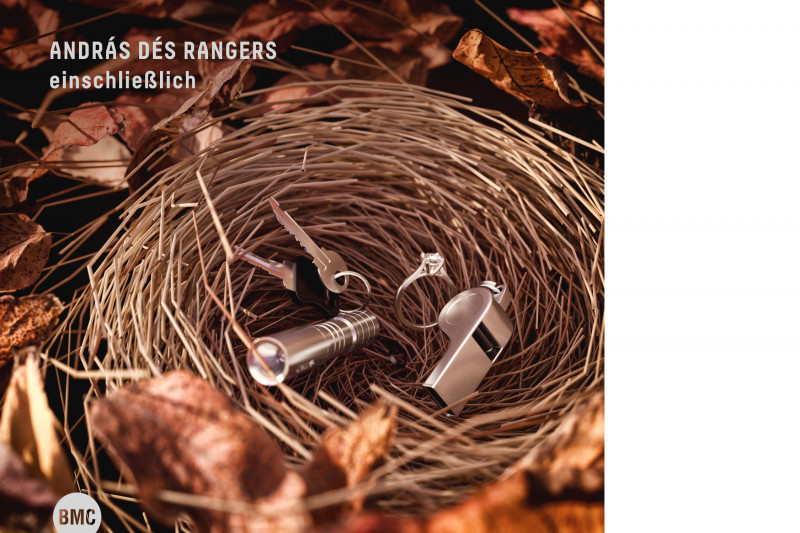