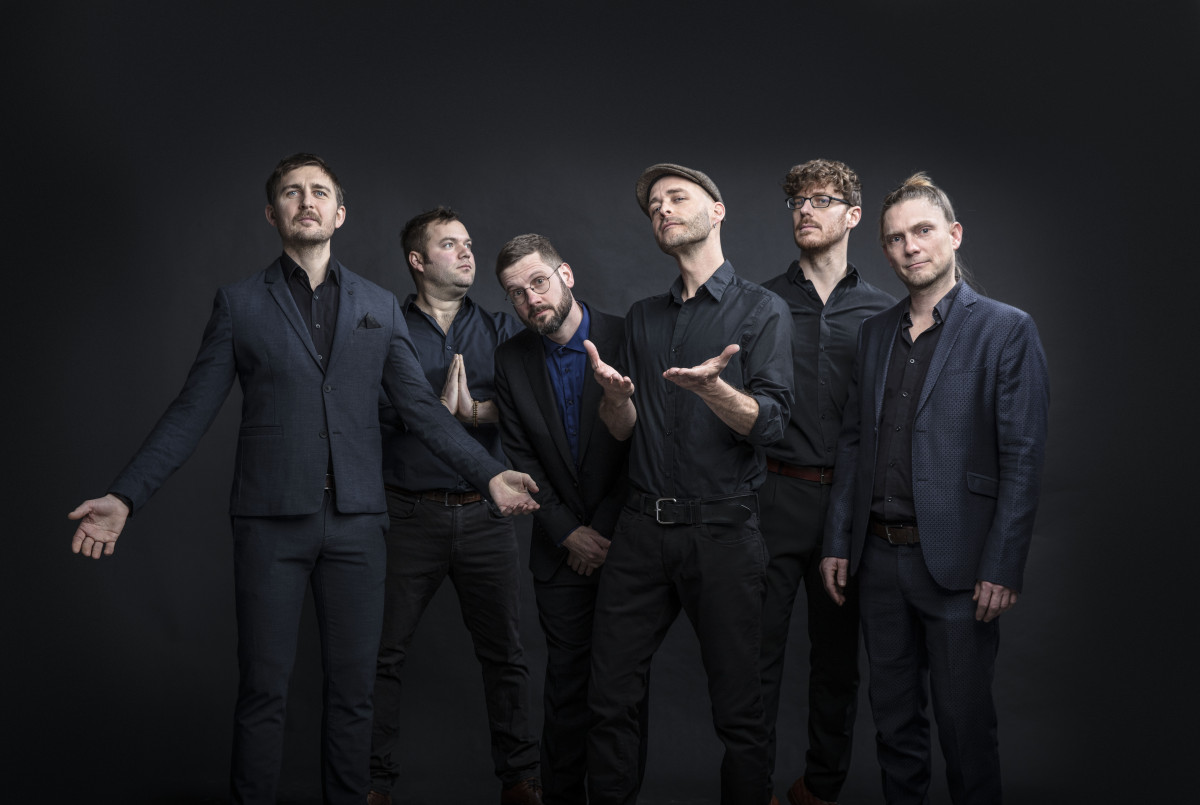 Dear Visitors,
We regret to inform you that the concert is cancelled due to unforeseen reasons. Tickets purchased online will be automatically refunded by InterTicket Kft. Tickets purchased on the spot may be refunded at the BMC Info Desk. Please check our website for further announcements. We apologize for the inconvenience and appreciate for your understanding.
Budapest Music Center

Andreas Schaerer, from Switzerland, is one of the most talked-about vocal artists on the international music scene, and with good reason. He is considerably more than just a singer - and to classify him under jazz doesn’t really do him justice either. Schaerer uses his voice in the manner of a juggler, a magician. He can not only make it sound forth in contrasting stylistic idioms and vocal registers, (switching at will from songster to crooner to scatter), he can also produce all kinds of sounds and imitate a whole range of instruments. He can do beatbox percussion, or he can stack up polyphonic vocal parts on top of each other in a way which seems unfeasible. In addition to all that, he is also a hugely impressive composer and improviser, skills which he can bring to bear on all kinds of musical projects, where his virtuosity can be the key ingredient, either providing melodic form or rhythmic impetus. And his skills don’t stop there. He has considerable on-stage charisma, and also brings a rare gift into the world of ‘serious’ music: humour, which is the stock-in-trade of his main band Hildegard Lernt Fliegen (meaning Hildegard learns to fly).

Fans of the old Hildegar are faced with a very different prospect with the new album The Waves are Rising, Dear!, what will be performed at the Opus Jazz Club. As the title of the album suggests, it is a more serious work, a concept album, on which Schaerer has taken the band's characteristic sense of instrumental playfulness, combined it with his own, almost classically clear vocal timbre, produced without any trickery. And he has put both of these elements to the service of poetry and to the task of thinking about things more deeply. 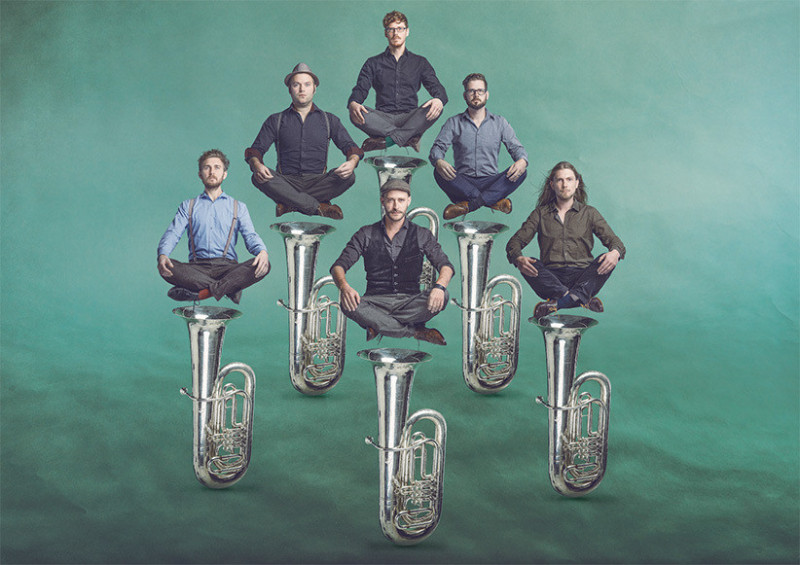