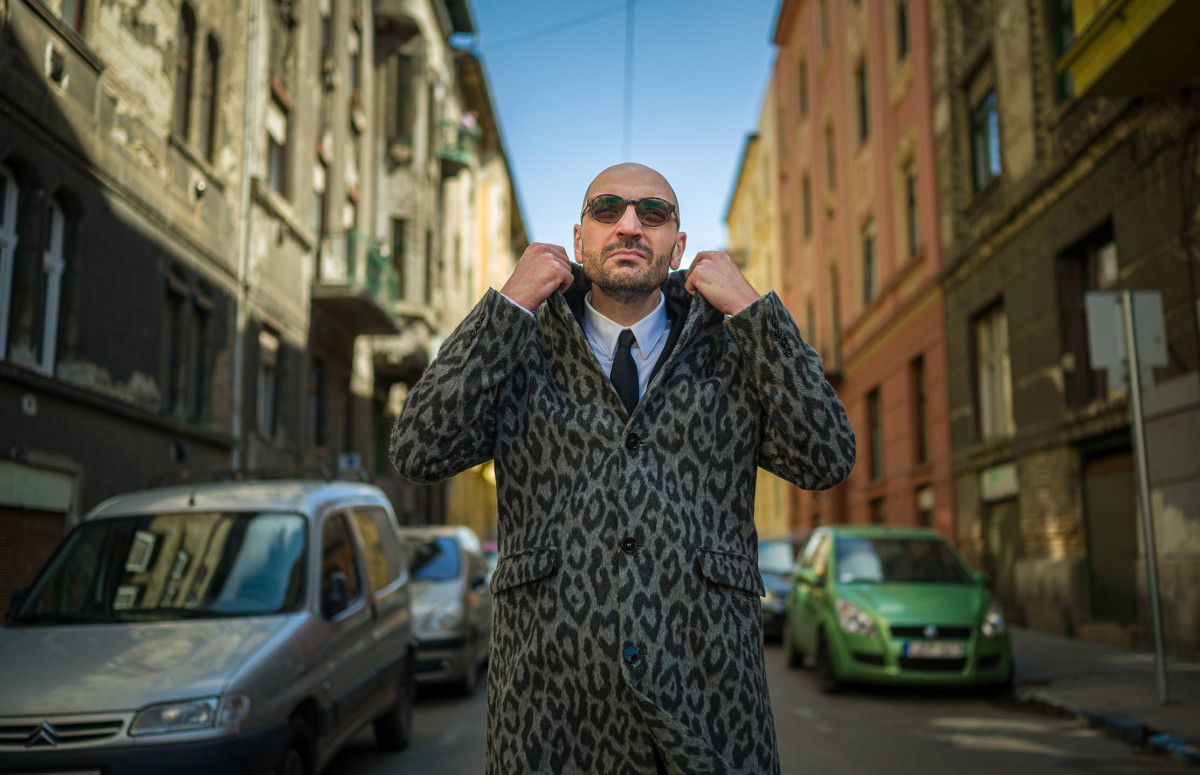 Pianist Károly Gáspár is a defining figure in the Hungarian jazz scene, having released three successful trio records, and his solo piano album will be released soon. His compositions are fresh and forward-looking, while also respecting the mainstream roots of jazz. After his Fonogram Award-winning album The Outsider, released in 2017, he released in 2019 a disc entitled Salvation, featuring a composition by Jenő Horváth in addition to his own compositions, and transcriptions of some of Charlie Haden's compositions. His third trio album, Philosophy, released in 2021 - following the line-up of the previous two records - features romantic and aesthetic music spiced with the effects of classical music.

This time he will take the stage with Géza Jónás, the winner of the Pege Aladár Jazz Bass Competition, and Balázs Bágyi, the outstanding figure of the jazz drumming, the president of the Hungarian Jazz Association, to show the audience his musical ars poetica by interpreting jazz standards.