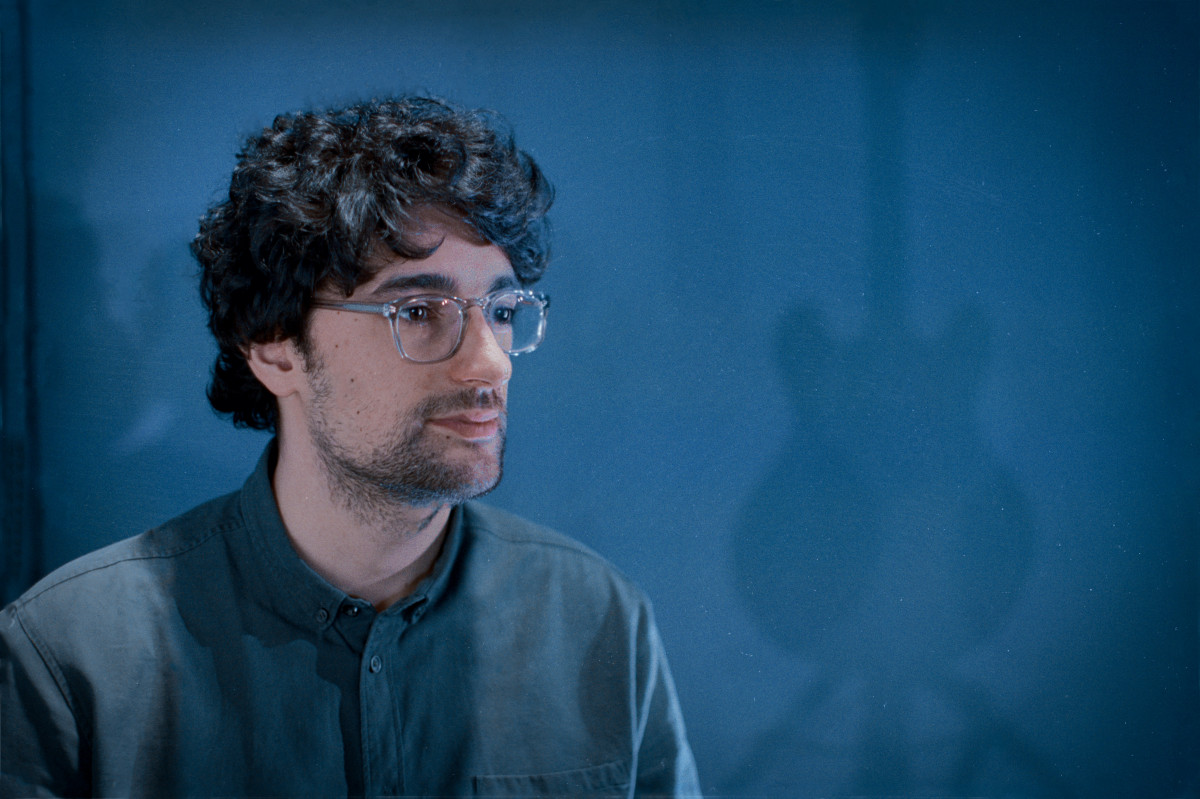 The Péter Cseh Quintet was formed in November 2019 with five active musicians in Hungarian jazz life, who already had many joint performances before the band was formed. The starting points of their joint work are the compositions of Peter. Although these songs mostly use traditional formal solutions and sounds, they do not become predictable or commonplace. Instead, they show an immersion in the sea of modern mainstream jazz through various contrasting moods — deepened and soaring, childish, or just wildly scratching.

Every member has an essential role in shaping the orchestral sound, great they are able to achieve a tonal-rich, sensitive and dynamic sound with a sense of each other. Among the great predecessors, the influence of the great generation of guitarists (John Scofield, Pat Metheny, Bill Frisell) that erupted at the turn of the ’70s and’ 80s can be felt in the same way as the music of Herbie Hancock, Michael Brecker or Brian Blade.