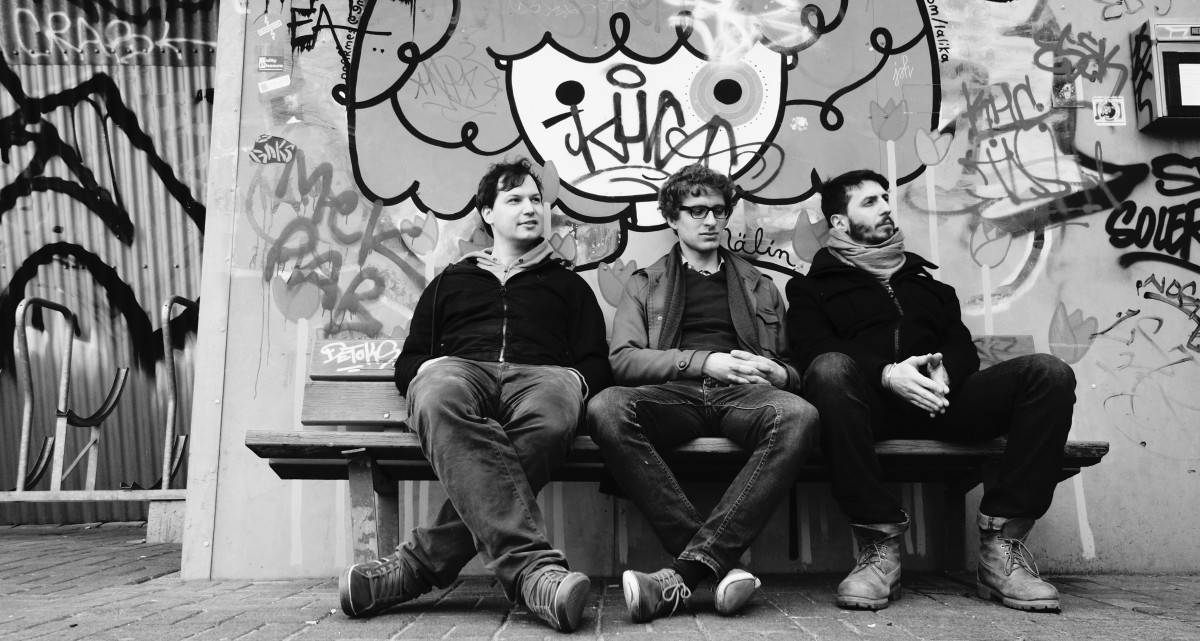 The music of the Attila Gyárfás Trio is free and ethereal on one hand, while it surprises with sharp contrasts and reveal longer-term metamorphoses on the other. In their performance, the sincere co-play of the three musicians plays much greater role than the presentation of their individual musical abilities. The compositional elements of their repertoire are often accompanied by improvised passages, connected suite-like to each other, thus creating a bigger unit out of them.

The trio was founded in 2013 by the talented drummer and composer, returning recently from the Netherlands, Attila Gyárfás, the highly versatile Artisjus-prize-winning guitarist, Márton Fenyvesi, and the sought-after bass player on the jazz scene in Rome, Marco Zenini. Cloud Factory, their first album was released in March, 2018 on the Sinistra label, while their brand new one, Randomity, will have its debut on the present concert.

Due to an unexpected illness of Marco Zenini he will be replaced on the concert by Marcell Gyányi, one of the most best of young Hungarian bass players. 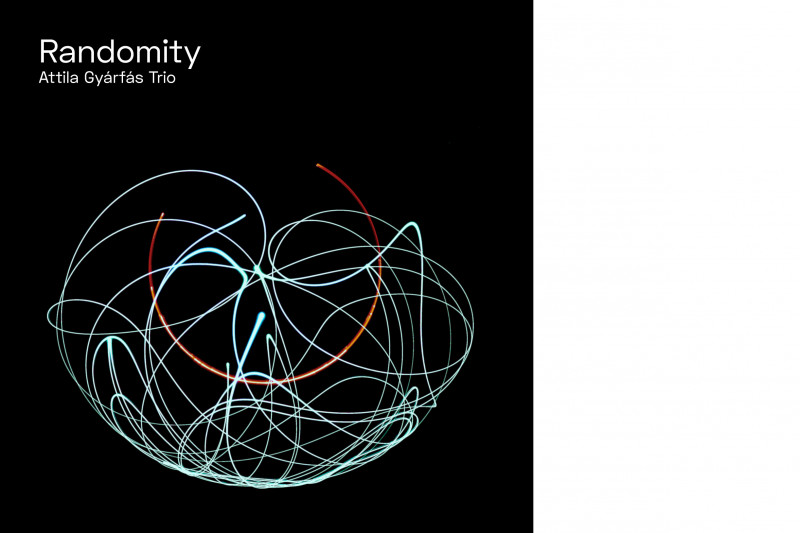