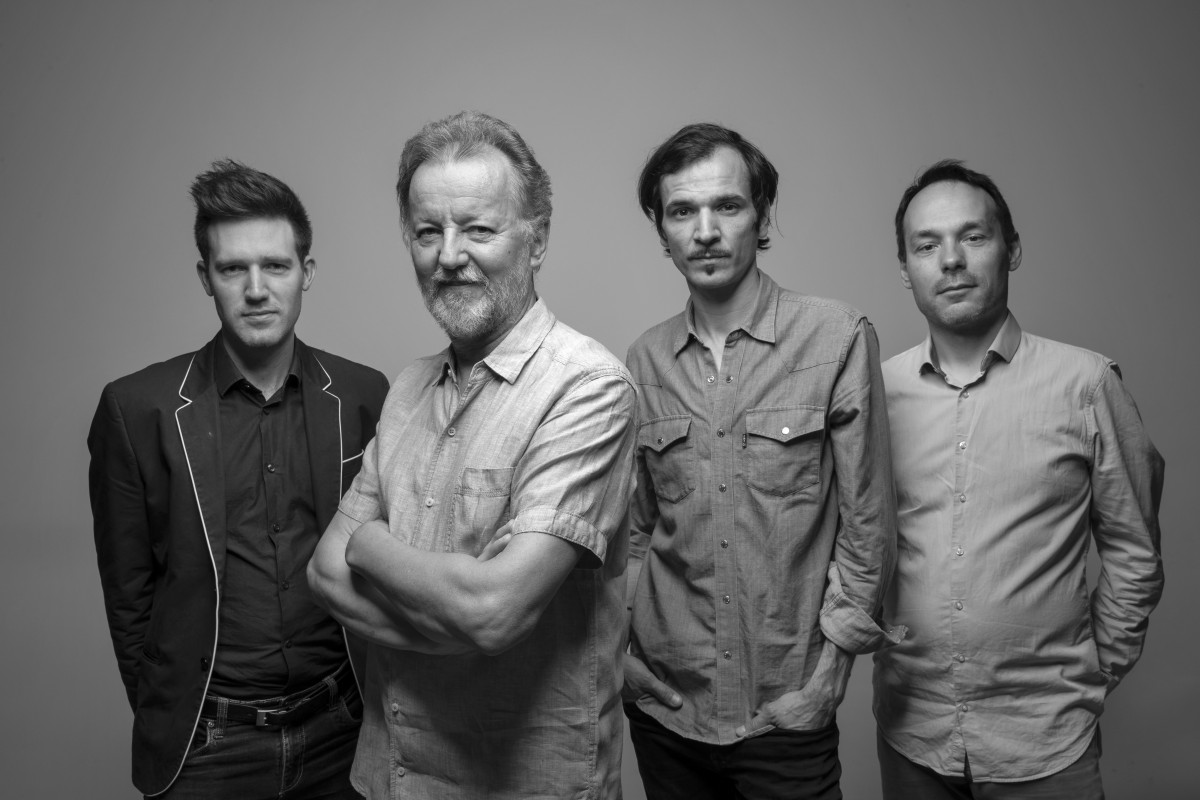 A wind player equally at home in the fields of folk, world music, jazz and contemporary music, being extremely popular both in Hungary and abroad, Mihály Borbély is one of the leading figures of Hungarian jazz as a performer and composer. The folk music heritage of the Carpathian Basin and the Balkans is strongly present in his works, organically combined with elements from the various jazz streams or even from the music of twentieth-century classics. His music is characterized by exciting melodic twists, sometimes subtly translucent, sometimes powerful rhythms, lyricism and energy, always infused with the freshness and spontaneity of improvisation.

This time, the Mihály Borbély Quartet presents its new album, to be released on 18 November. Miracles of the Night – the second BMC Records album from the current line-up of the Quartet, and Borbély's sixth album on the label as a composer – opens up a rather melancholic world, requiring inner stillness and focused attention. The sharp-eared listener might detect the nuances that inspire and briefly appear, from Jancsó and Pilinszky to Miles Davis and John Coltrane. These inspirations, however, never appear in a direct way, but are powerfully reinterpreted in the final form of the compositions. The musicians wallow in the ocean of improvisation, flashing countless musical colours, characters, and even extremes, also embracing humour and drama. 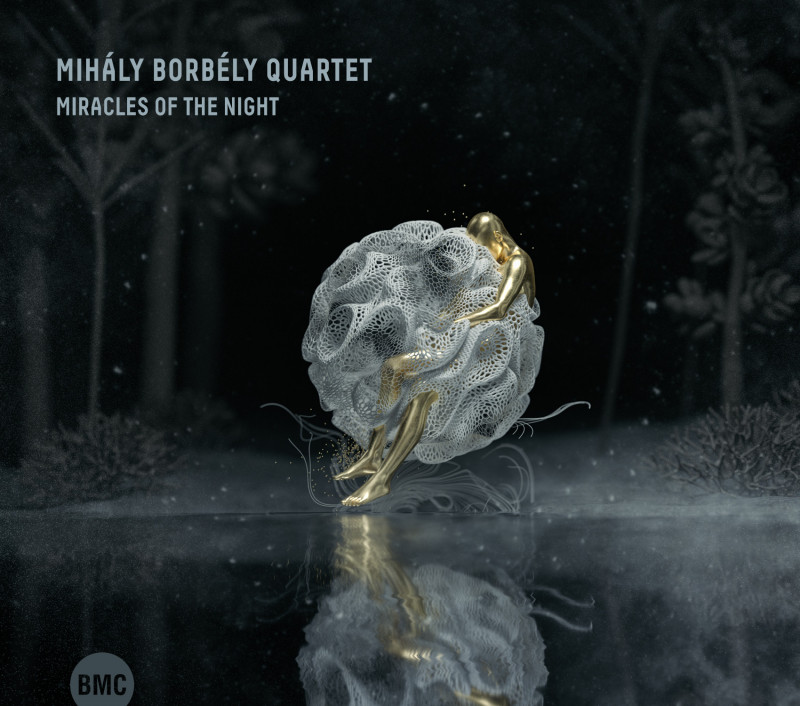