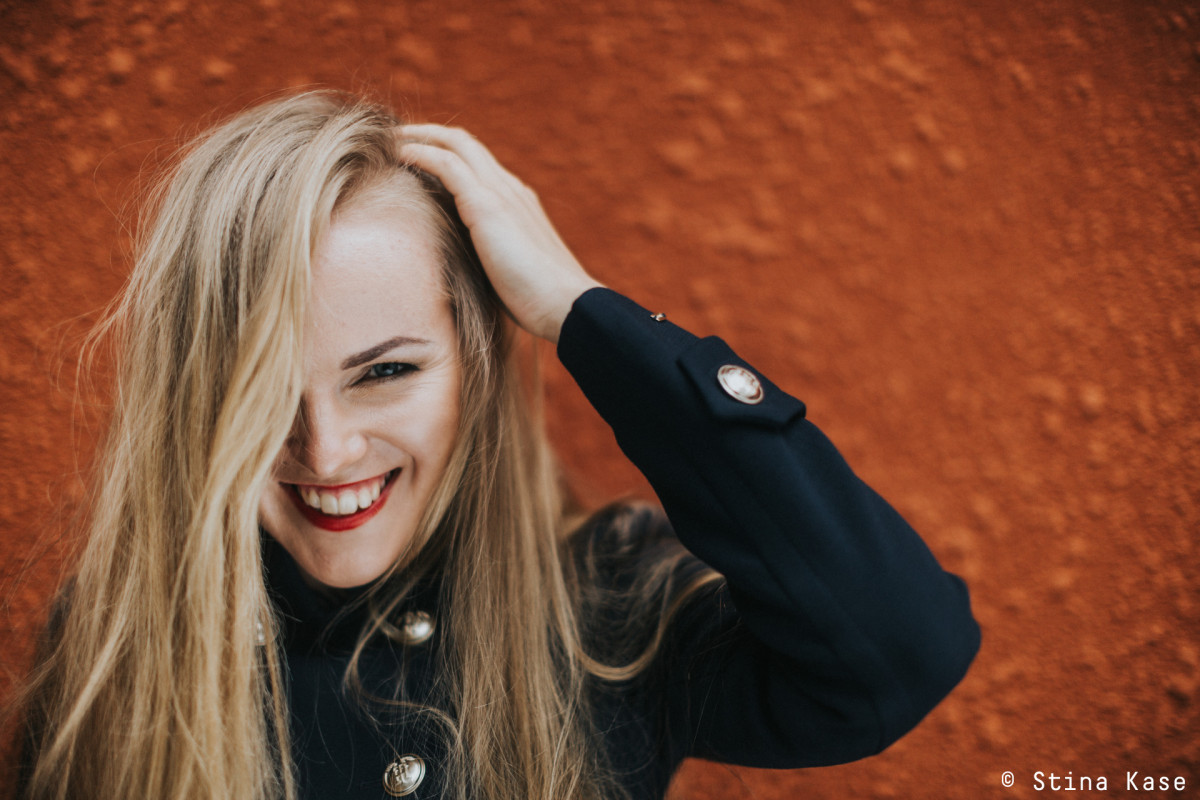 The multifaceted young Estonian vocalist and composer Kadri Voorand is well-known for the visitors of Opus Jazz Club. She gave a tremendous concert with her trio back in the fall of 2014 and returned in the spring of 2016 as member of the new wave jazz sextet Heliotroop. Established already as “first lady of Estonian jazz” she had her studies on classical piano and jazz at the Estonian Academy of Music and Dramatic Arts, and at the Royal Academy of Music in Stockholm. By now she became the youngest lecturer of the jazz department of the institution where she has been studying just a couple of years ago. Her original music and expression has brought her a number of prizes and performances in Estonia as well as abroad (Germany, Sweden, Denmark, Finland, Norway, Hungary, Russia, Uzbekistan, Israel, Greece etc).  In 2017 she has been awarded with Estonian Music Awards for The Best Female Artist of the Year and The Best Jazz Album of the Year for her album Armupurjus (Love Intoxication). Kadri is an extremely active participant of the Estonian jazz life, in addition to her various outfits with quite different lineups and programs she has countless guest-appearances both in groups from her homeland and Europe. An energetic stage figure, she combines organically together intricate melodies, poetic texts and freewheeling style-transcending vocal improvisations

Mihkel Mälgand is one of the most active bass players in Estonia. Together with Kadri they have formed a duo, playing mostly original music, skillfully composed material for piano, bass and voice that's open for improvisation, illustrated with ambient electronic effects, while using both Estonian poetry and original texts. They have previously played together in Kadri Voorand Group feat Jussi Kannaste, which played concerts both in Estonia and abroad, including Pori Jazz, Jazz Baltica etc.

“Kadri Voorand is always restlessly flying off into abstract vocal improvisation, or reciting Estonian poetry, or creating an imaginary intercom announcement. Her voice flitting from purist acrobatics to electronics-filtered extremes. All of her vocal perversion is in real-time, as she resourcefully knits a construction of rhythmic repeats, or flicks on a horrific distortion effect, often snapping back into something profoundly unsettling in its depth of contrast. Meanwhile, she's back at the piano, marrying voice and keys in a completely symbiotic existence.”  Martin Longley, All About Jazz, Tallinn Music Week 2017

The concert is an event of the 11th Estonian Week 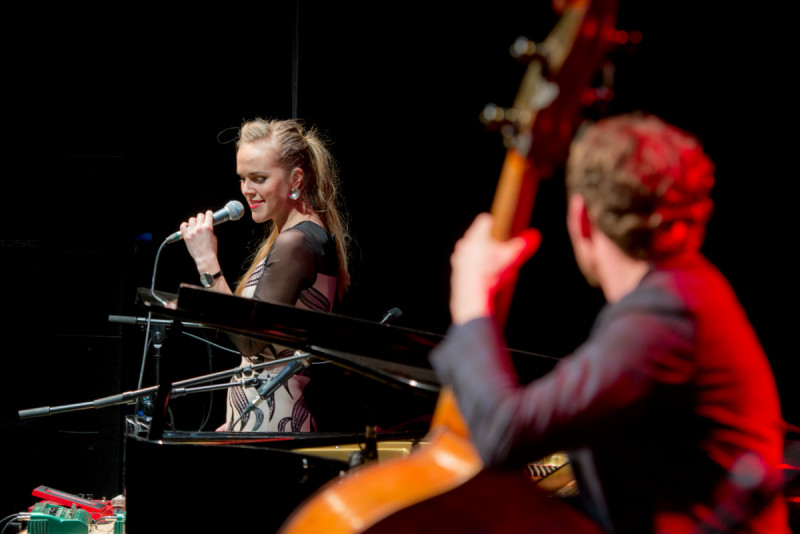