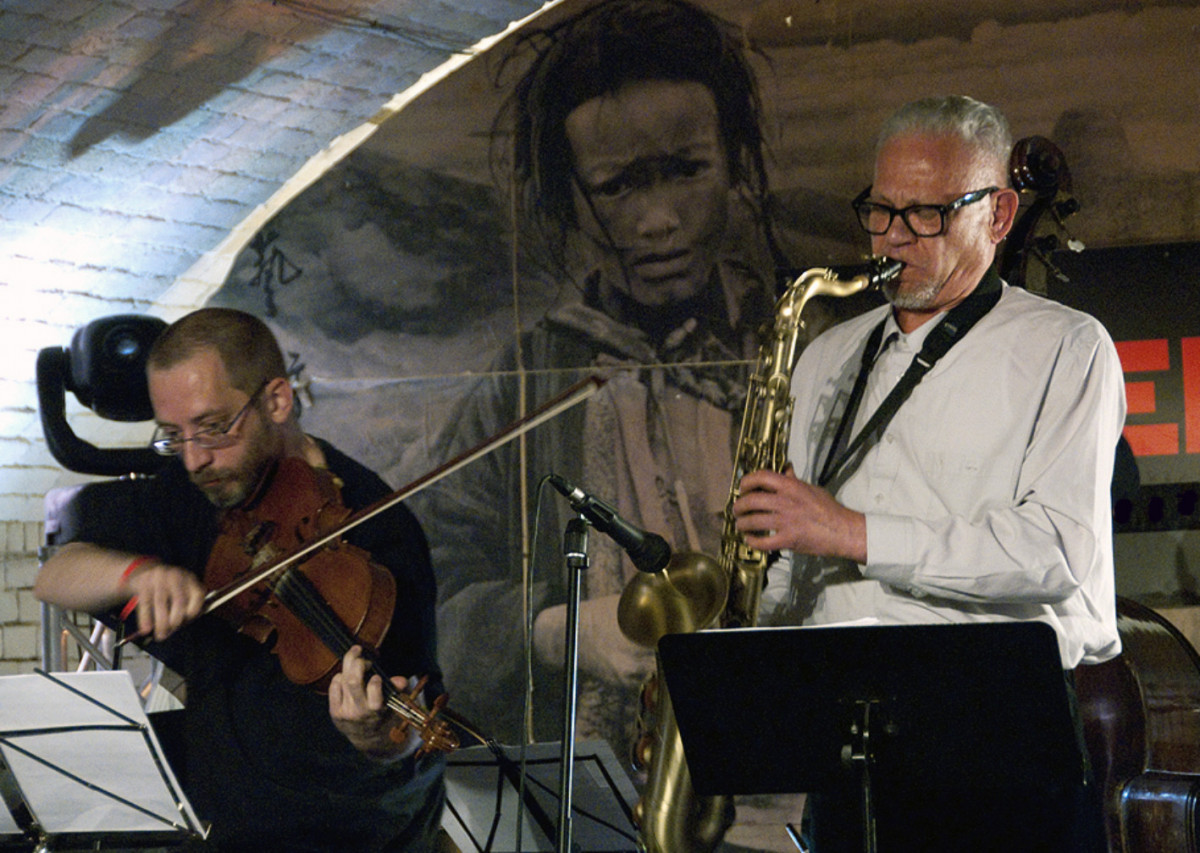 Experimental electronic and contemporary music, free jazz, free improvisations and ethno-jazz have all their place in the signature sound of the Grencsó Open Collective, a quartet working together for years already. Sleaziness and tension, enormous energies and mystical restraint, short etchings alternating with large-scale pieces, simplicity and virtuosity of folk songs form a whole in their dynamic and rhythmic performance. This time, in the company of the violist Szilárd Mezei, they are looking for the freedom that can be found in the sounds, about which István Grencsó stated:

"Our relationship with Szilárd dates back to the beginning of the 2000s, when we were able to play in the MAKUZ band under the direction of pianist and composer György Szabados. He joined the band in 2015, and we made a double CD entitled DERENGÉS containing compositions by György Szabados, published by Hunnia Records. Since then, we have been working with shorter breaks (duo recordings, the Adyton Together in Nagymaros, or the Adyton Christmas traditionally took place at Opus). During the evening, collective chamber improvisations will be performed in various formations". 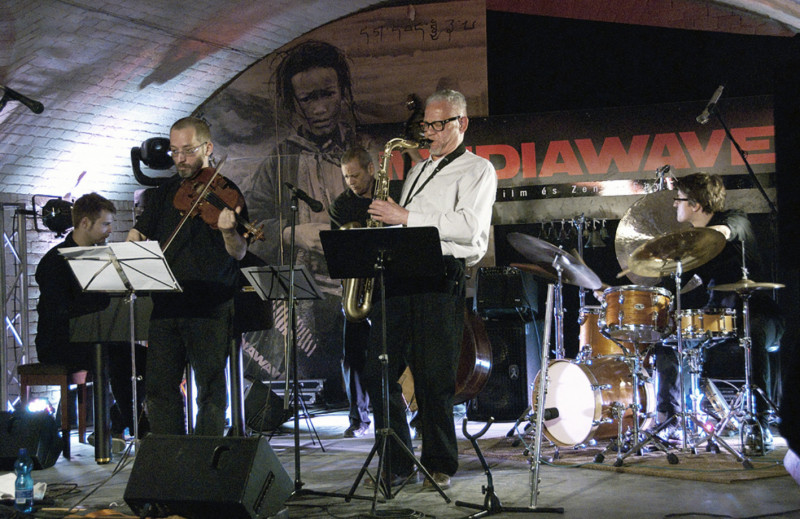