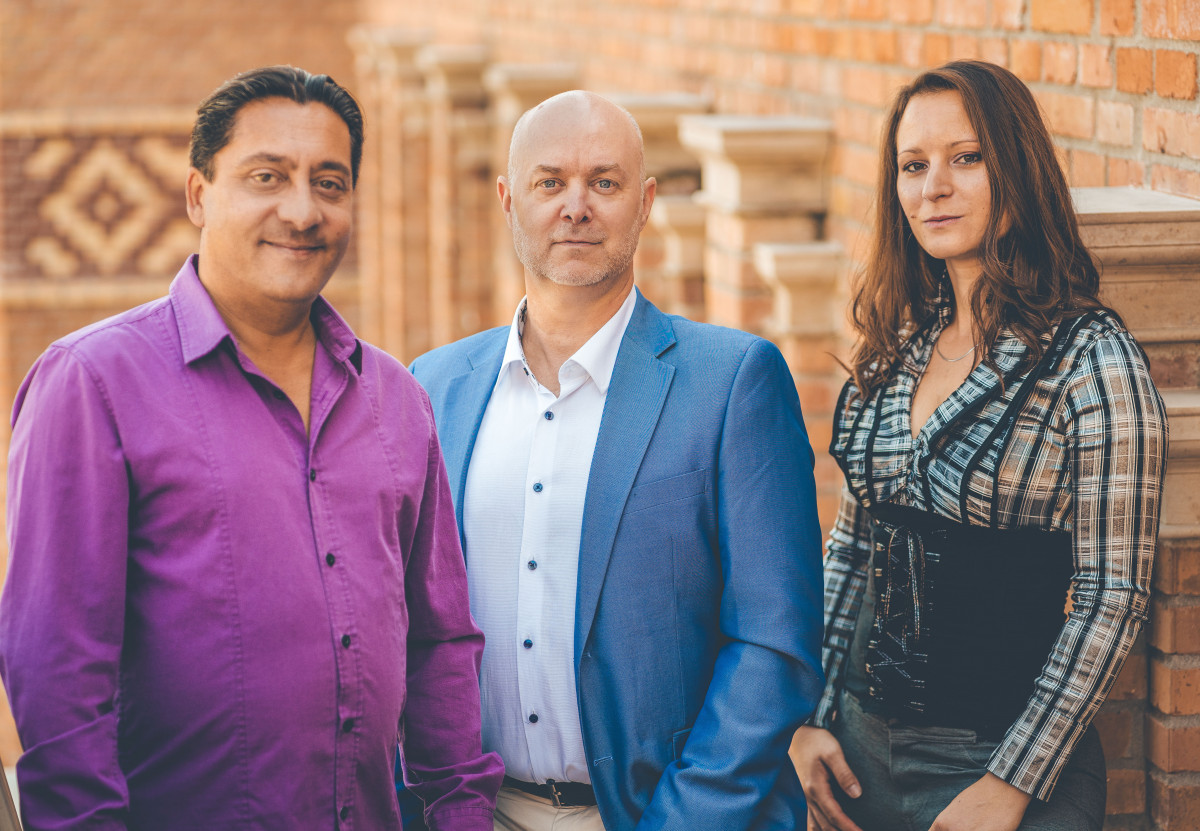 The János Nagy Trio, formed twenty-eight years ago, has changed constantly over the years, and it gained its current form in 2014, when the traditional jazz trio line-up (piano, bass, drums) became keyboards, violins and drums. The bandleader, János Nagy has revealed that this line-up without a bass instrument gives him more freedom than ever before in terms of harmonies, rhythm and orchestral sound. "There are no closed compositions, the songs are constantly changing during the concert, so I break the rules we set up more casually and more boldly," said János Nagy. The band released Debussy 100 in 2018, featuring French saxophonist Vincent Mascart, and in last November they released 50 albums featuring renowned guest artists (Dominique Di Piazza - bass guitar, Mike Stern - solo guitar, Zita Gereben - vocals).

"Frankie Lato and I turned 50 this year, hence the title of the record. In our music, we strive for constant play, teasing, surprise, and deviation from the usual. I don’t remember when I decided I was going to be a musician, but when I was asked in my childhood what I would be when I grew up, my answer was a music clown. Music has always been a game, a mischief for me" - said János Nagy about the background of the record material that can be heard at the Opus Jazz Club, which he also revealed is so self-identical that he sees it as a kind of self-definition. At this concert, the trio will be joined by the son of the keyboardist, Milán Nagy who plays the bass guitar.