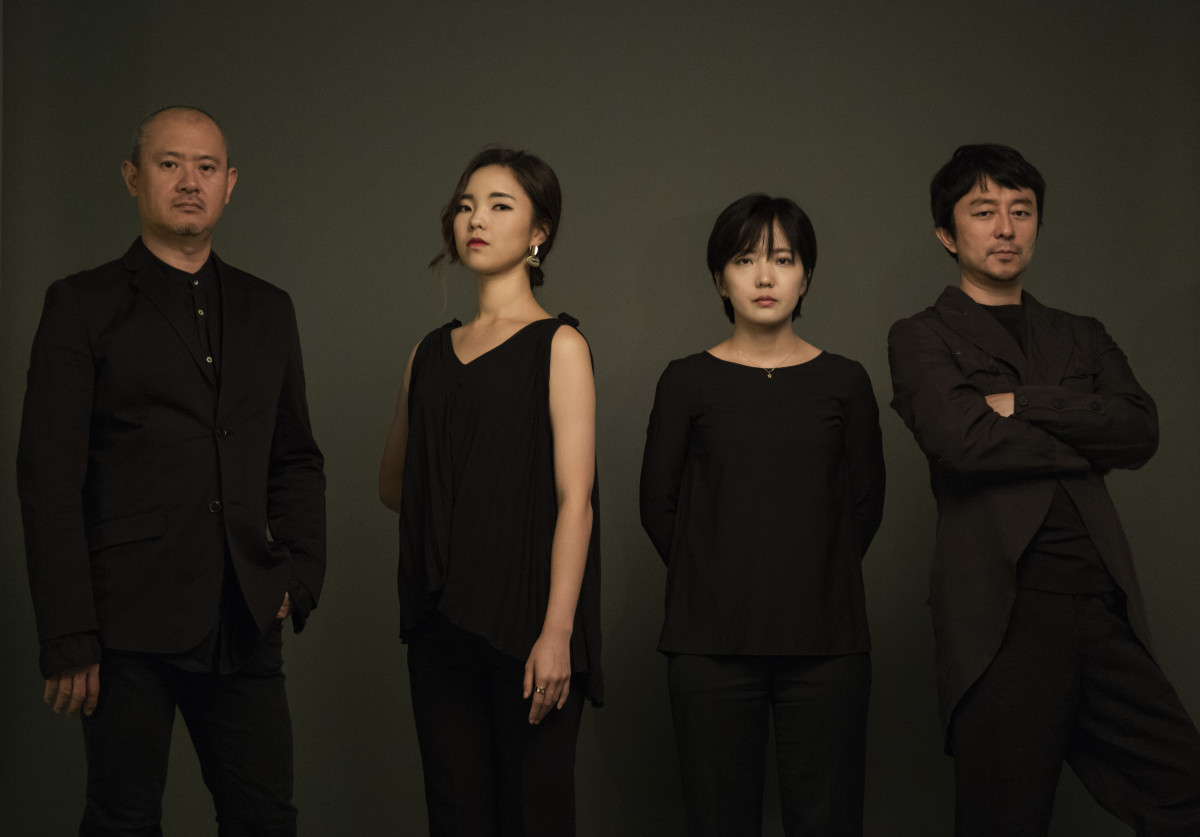 Near East Quartet is a progressive fusion jazz group formed in 2009 by Korean Saxophonist Sungjae Son and Guitarist Suwuk Chung. In 2015, Son reformed the band with Suwuk Chung (Guitar), Soojin Suh (Drums) and multitalented Korean traditional vocalist Borim Kim. The music of Near East Quartet evokes an image of oriental paintings, emphasizing the beauty of empty space. Son’s melodic phrases are delicately contrasted against the electronic soundscapes from Chung and Suh's unique rhythmic textures which are influenced by both Western grooves as well as Korean traditional rhythms. They play as trio, and also include Kim on vocal and percussion to add another uniquely colorful voice to the band. 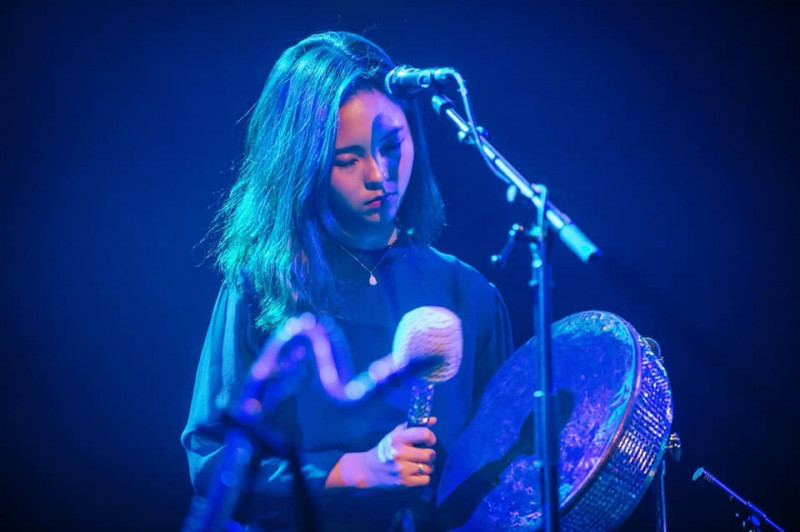