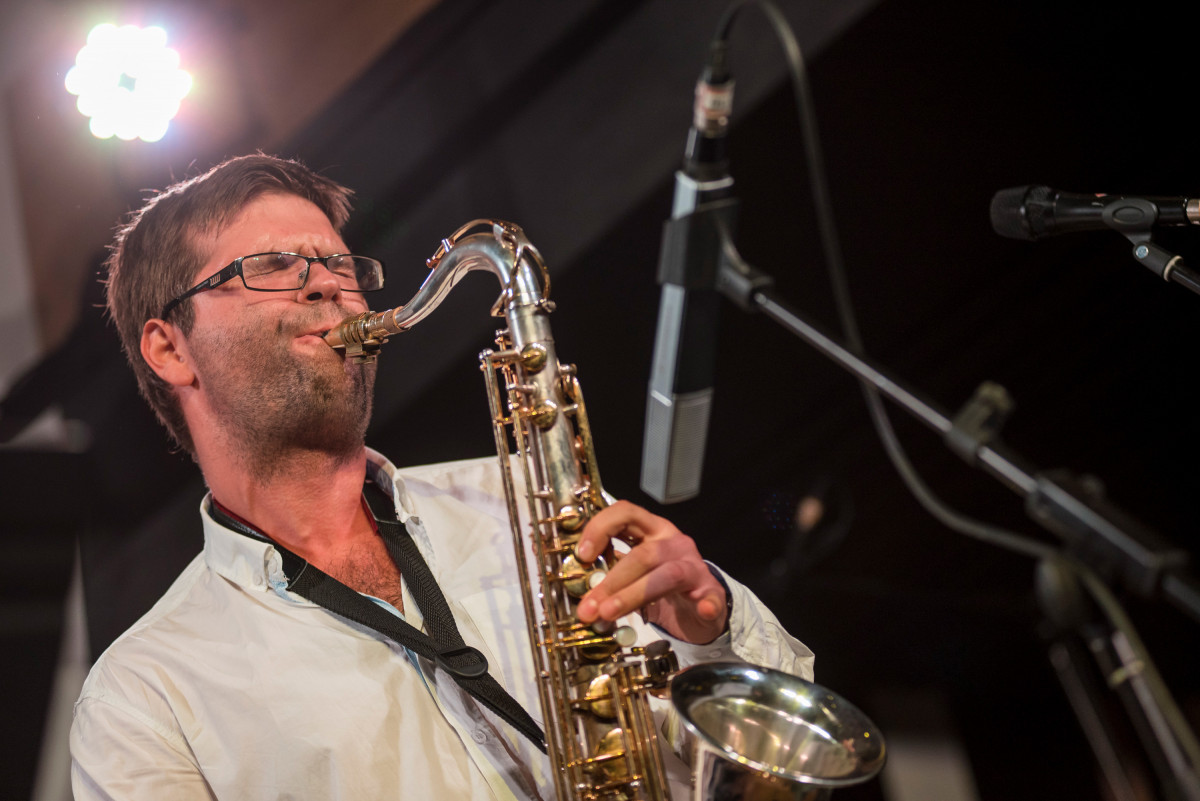 As a saxophonist and composer, Kristóf Bacsó is one of the distinctive figures of the Hungarian jazz scene, with four albums of his own original music released in recent years. The most important of his own bands, TRIAD, has appeared in numerous countries in Europe, to great acclaim.

One of Bacsó's partner is the Artisjus Prize awarded Áron Tálas on the keyboards, who, in addition to the piano, has a very sensitive feel for the Fender Rhodes and other electronic instruments. This time we can hear Attila Gyárfás on drums, an innovative musician who studied in Amsterdam and is familiar on the international jazz scene. Triad's music draws from both the present day and the Central and Eastern European musical tradition at the same time. In addition to the painstakingly developed parts, an important role also goes to shared improvisations.

Triad's first album, Pannon Blue was released on BMC Records, featuring the acclaimed guitarist Lionel Loueke. The album won the Hungarian Jazz Record of the Year prize in 2017. The band is currently working on new material which debuted first at Müpa Budapest with Gilad Hekselman on the guitar. 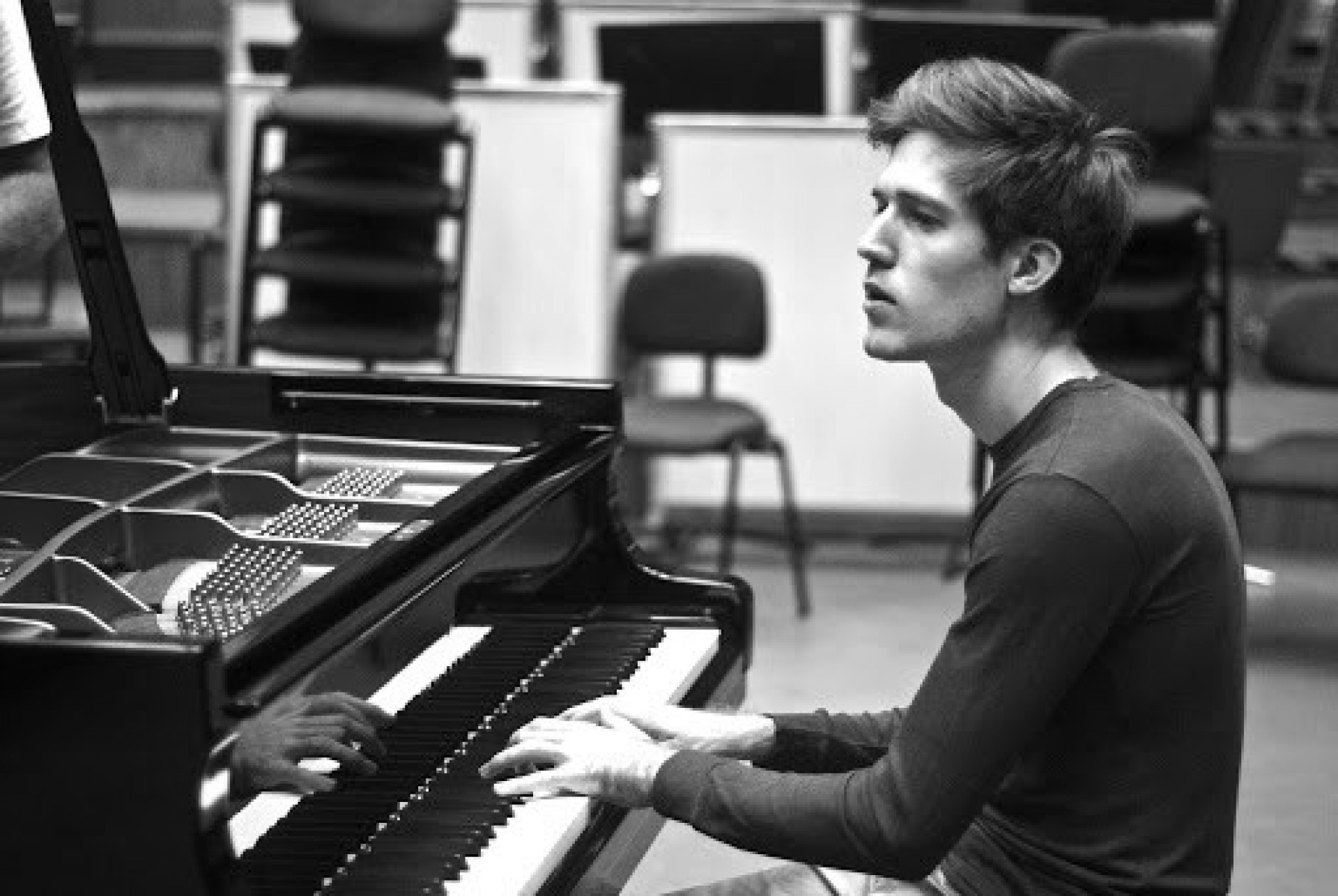