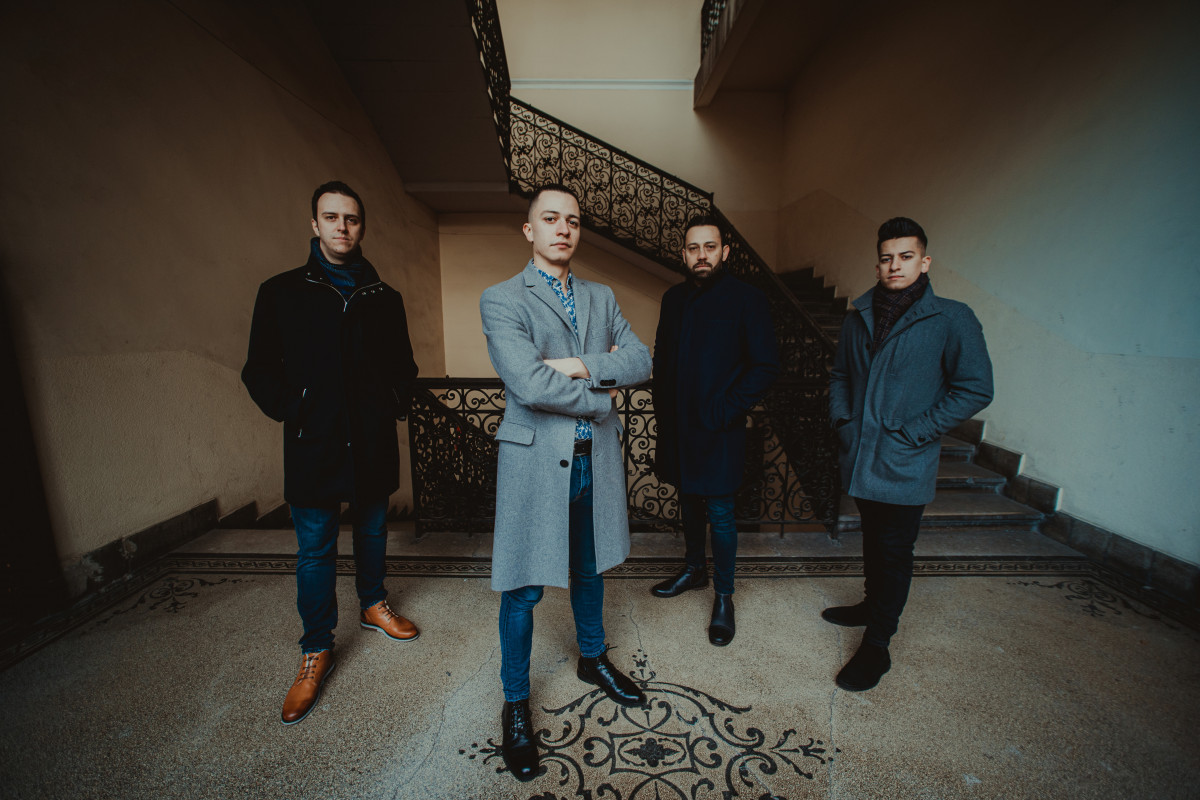 The main elements of the compositions of pianist-composer Krisztián Oláh, who has gained prestigious accolades in the world of jazz, are compositional techniques of classical music and the improvisational flow and abstract rhythm of contemporary jazz. He seeks to create a synthesis of jazz and classical music with the need of a dynamic, contemporary music world. Although the band's program is based on Krisztián's compositions, the members, Jr. Kálmán Oláh, György Orbán and Dániel Serei are all great improvisers, so spontaneous and collective improvisation is an integral part of the production, which carries today's spirituality and musical tools, thus forming a fresh and complex world of sound.
Krisztián Oláh won 3rd place at the 2015 Montreux Jazz Festival at the age of twenty, after which he toured with musicians such as Al Jarreau, Kurt Rosenwinkel, Nils Petter Molvær or Joe Sanders as part of a two-week academic program. In the following years he won the Junior Prima, Creative Art, Orszáczky and Gramofon awards, and in December 2018 - as the first Hungarian musician - he was invited to the international jazz competition of the American Thelonious Monk Institute, where he competed among the 14 best jazz pianists in the world. His own formation, which expanded into a quartet, released his first album of all his own compositions, At the back of my mind, in February 2020. The debut of the album was a great success in Prague, Krakow, and the Palace of Arts, among others, starring the fantastic Rick Margitza. The Parallel Reflections suite, which combines jazz with a string orchestra, was presented at the Academy of Music in October 2020. The band came out with a second album in March 2022: in Crescendo, they are joined by Miklós Lukács. 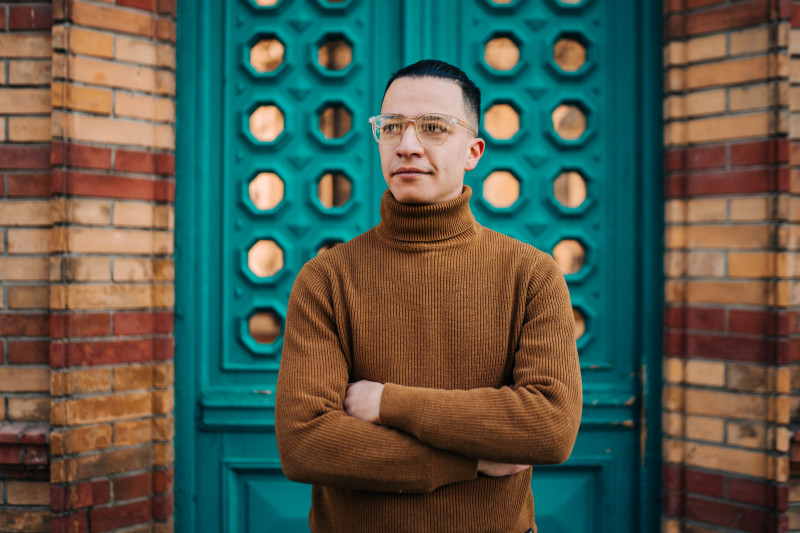