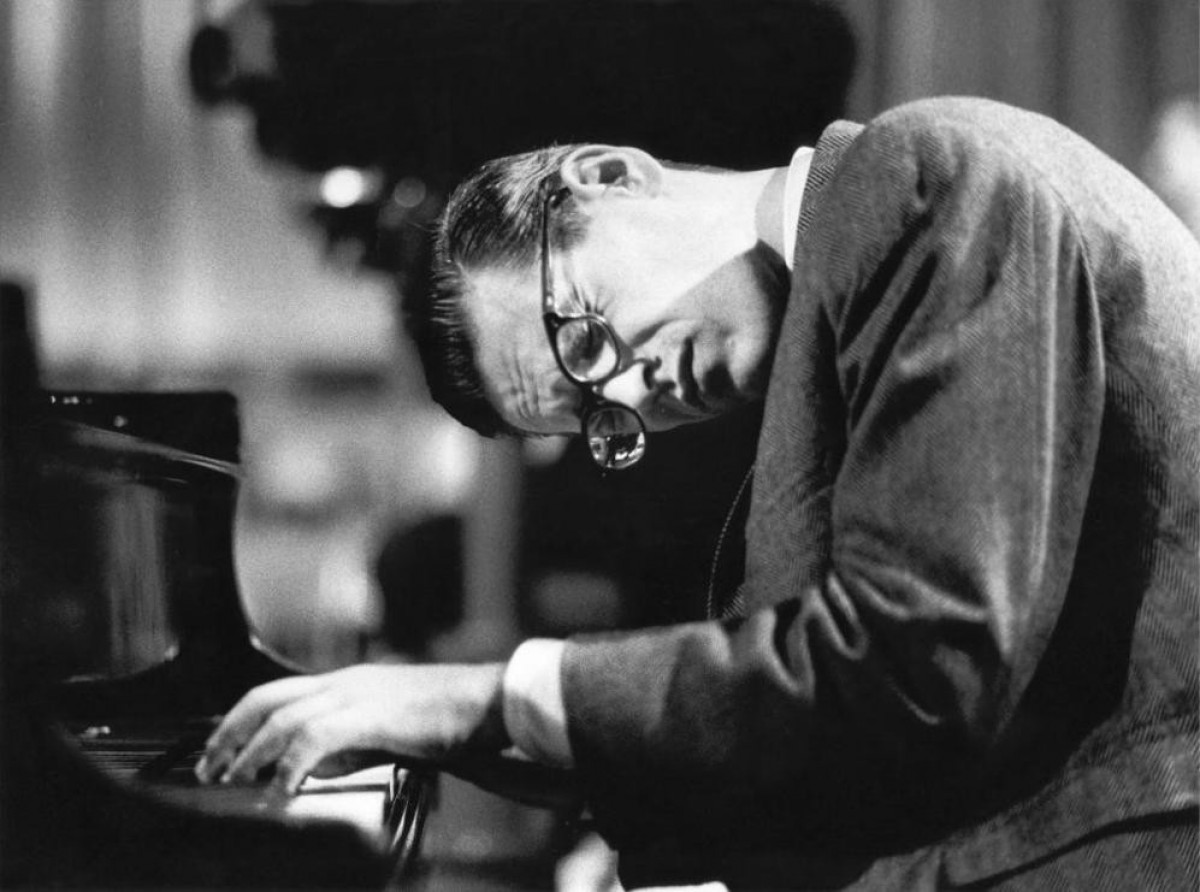 On the second Tuesday of every month, members of the Modern Art Orchestra perform the compositions of a legendary jazz album at Opus Jazz Club.

Interplay stands as some of Bill Evans' most enigmatic and unusual music in makeup as well as execution. It was recorded in July 1962 with a very young Freddie Hubbard from the Jazz Messengers, guitarist Jim Hall, bassist Percy Heath, and drummer Philly Joe Jones performing five veteran standards.

Evans has a more blues-based approach to playing: harder, edgier, and in full flow, fueled in no small part by Hall, who is at his very best here, swinging hard whether it be a ballad or an uptempo number. Hubbard's playing, on the other hand, was never so restrained as it was here. Using a mute most of the time, his lyricism is revealed to jazz listeners for the first time – with Art Blakey it was a blistering attack of hard bop aggression. On this program of standards, however, Hubbard slips into them quite naturally without the burden of history – check his reading and improvisation on "When You Wish Upon a Star." Ironically, it's on the sole original, the title track, where the band in all its restrained, swinging power can be best heard, though the rest is striking finger-popping hard bop jazz, with stellar crystalline beauty in the ballads. (AllMusic Review by Thom Jurek)